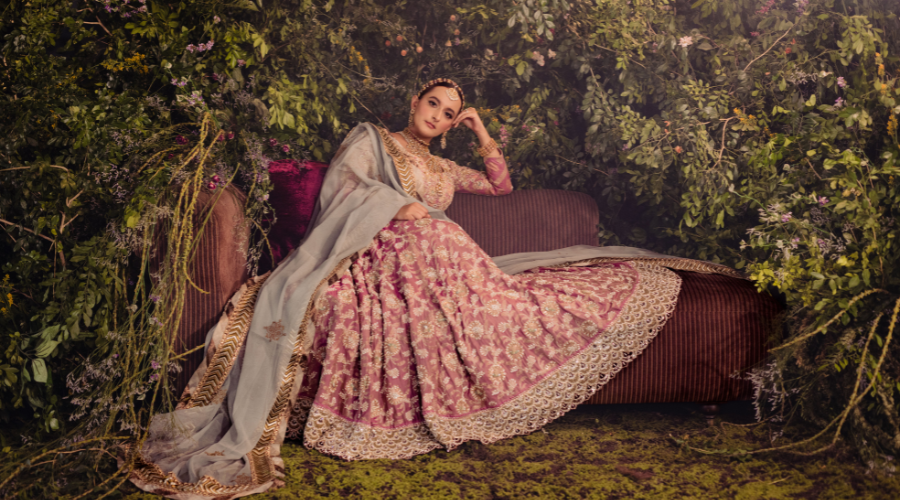 The runway at New York, London, Milan and Paris gave us a good glimpse into the accessories that will soon be doing the rounds. But we could have easily guessed some of them by looking at supermodels Bella Hadid, sister Gigi Hadid and Kendall Jenner who were sporting these trendy looks weeks before the fashion calendar began. Were in on it from the start? Or did they serve as a catalyst for designers to take inspiration from?

One of the major trends that was seen at several designers like Dior, Saint Laurent, Marni, 3.1 Phillip Lim, Moschino and Kenzo was of mismatched earrings. From floral studs to long single statement-making earrings, every possible rendition was tried and tested.

The ’90s were revisited through bum bags, which were seen at Jeremy Scott x Swarovski, Alexander Wang, Kendall + Kylie, Kate Spade and more.

Yet another nostalgic moment was of the sunglasses reminiscent of the early 2000s that were reinterpreted by Louis Vuitton, Stella McCartney, Kendall + Kylie, Prabal Gurung, Miu Miu and Kenzo.

Take a look below at all the major accessory trends fresh off the runway. 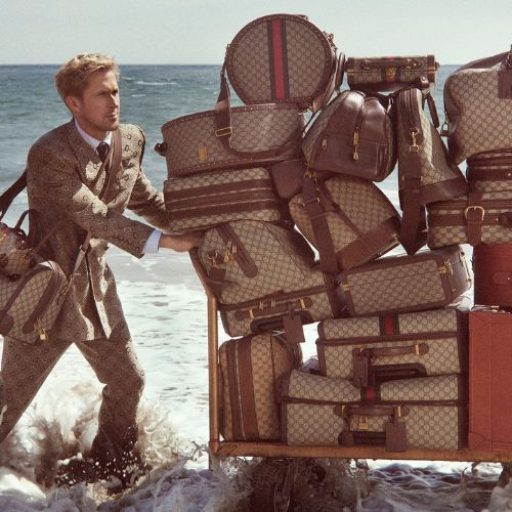