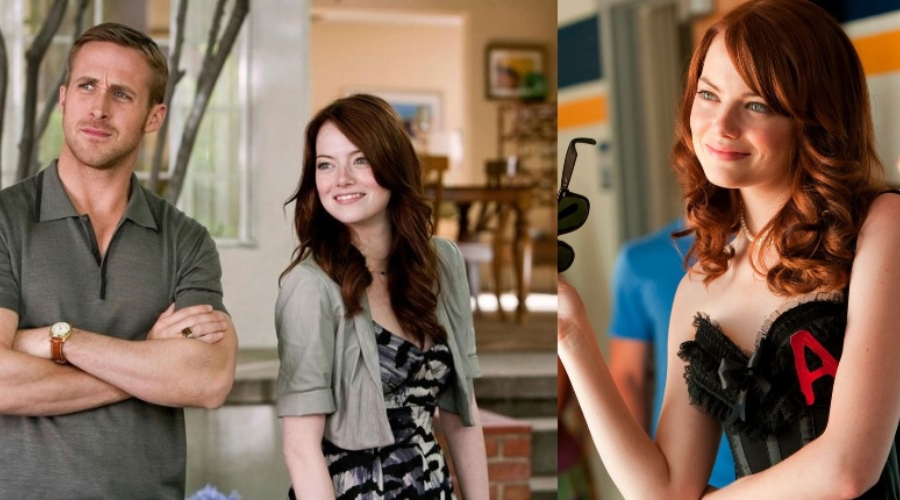 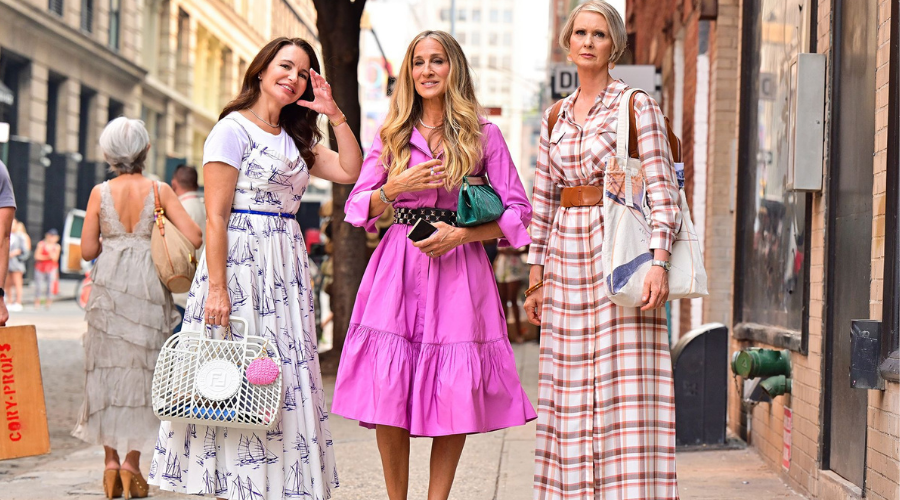 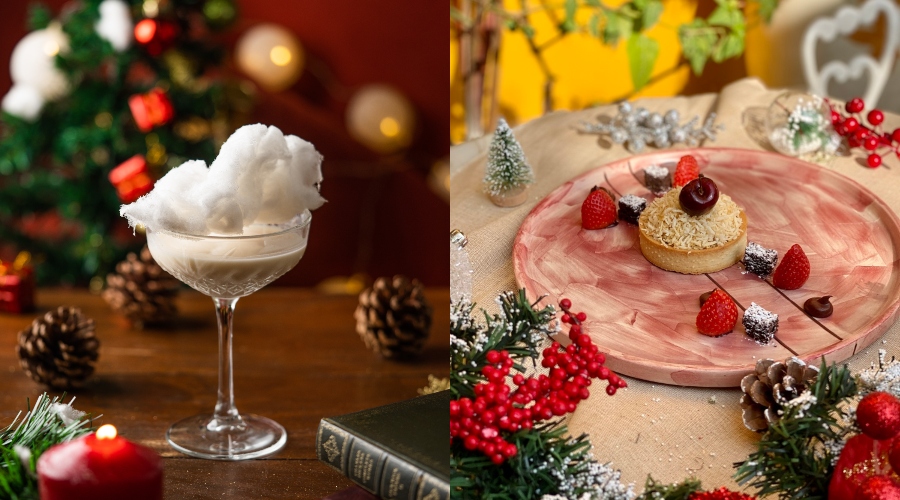 4 Times Sushmita Sen Proved To Be A Great Role Model

While others were setting fleeting trends, Sushmita Sen was making history. Back in 1994, 18-year-old Sushmita became the first-ever Indian to be crowned Miss Universe. Since then, the star has impressed and inspired her audience with not only her on-screen charisma but also her real-life choices. She’s real, fierce and a true tigress. Let’s take a look at all the reasons why Sushmita Sen is a great role model:

She Is A Fighter

In 2020 Sushmita Sen opened up about her two-year-long battle with Addison’s disease that she was diagnosed with in 2014. “I was declared steroid dependant for life,” Sushmita revealed in an interview with Rajeev Masand for his Women We Love series. “During those two years, I made a promise to myself— I’ll go down fighting” she added. Anti-gravity was something she was advised against by her doctors to avoid blood rush to the brain but Sushmita had other plans. “When they all gave me bad news, the first thing I did was call up my trainer and said— we will start gymnastic rings, we will get on anti-gravity— if they’re telling me this is the only thing I’m not to do, I’m going to do it because I don’t like who I’m becoming in the attempt to survive,” she shared. Sushmita listened to her body, went back to yoga and at the end of 2016, she recovered miraculously.

Her Self-Confidence And Go-Getter Attitude

In the same interview, Rajeev Masand recalled an instance where a few of Sushmita’s films had not worked and a magazine headline had declared that ‘Sushmita has failed’. To that, she responded by saying the films had failed, not her. “You cannot fail me for what I do. That attempt might have failed, but I’m too big an idea for you to fit into a Friday slot,” she concluded.

In 1994, when 25 contestants backed out of the Miss India pageant after finding out that Aishwarya Rai Bachchan (who was already a popular name by then because of her modelling career) would be competing, Sushmita not only participated but went on to beat Aishwariya and won the title.

Sushmita Sen was only 24 years old when she adopted Renee. Her life decisions were unconventional for what was considered appropriate for a ‘Hindi film heroine’. From choosing not to follow the Indian societal norms of marriage and children to adopting and raising two girls as an independent single mother, Sushmita Sen inspires us all to march to the beat of our own drums.

Trust Sushmita Sen to always drop some truth bombs. Here are some of her quotes that we love:

“Things happen to people who believe. If you believe something long enough, it becomes a fact.”

“Remember your dreams. Do one thing every day that scares you.”

“Carve your own way, choose not to drift along.”

“The world would be a better place if the woman decides what she wants for herself.”

“Just because a woman gives birth to a child that doesn’t make her a mother. How she raises one, makes one.” 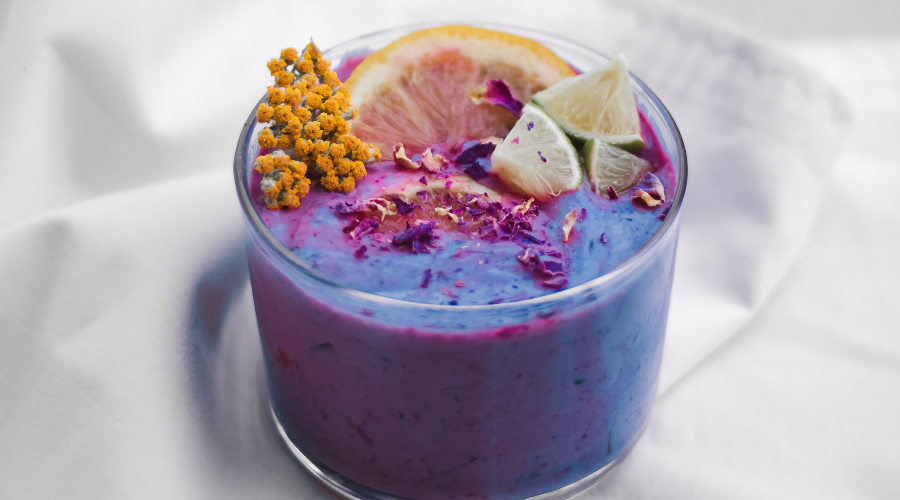 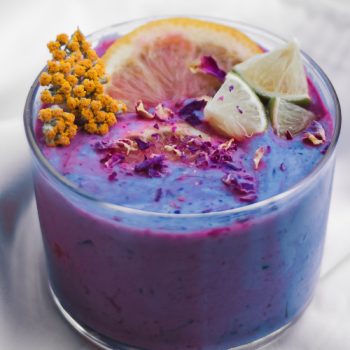 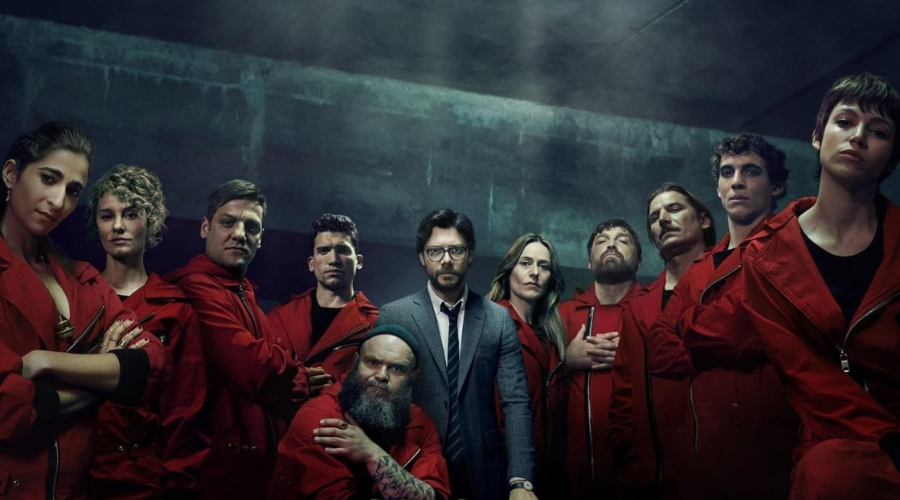 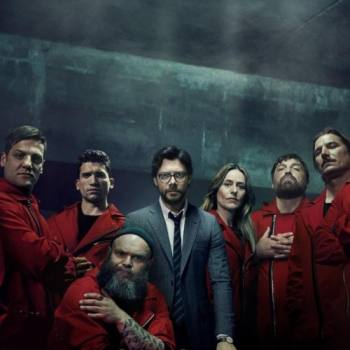 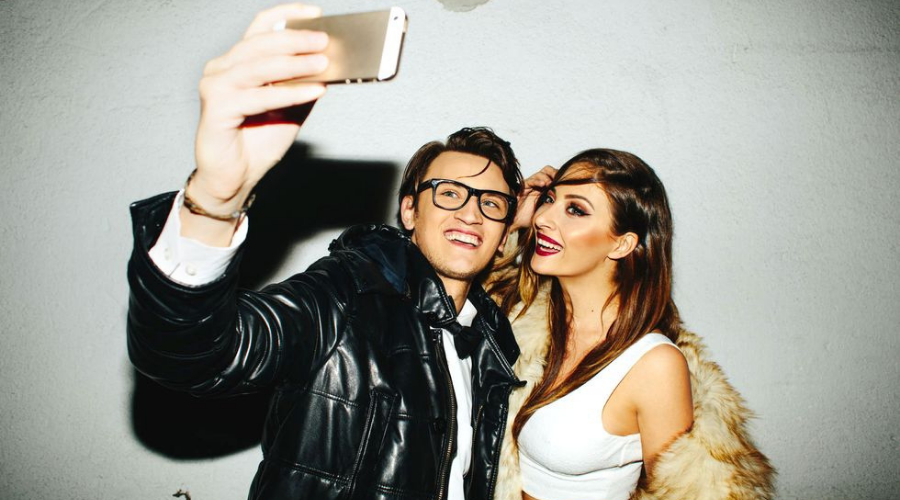 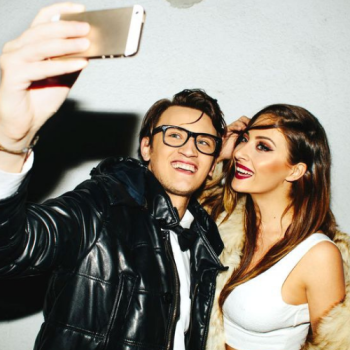