Kavya Trehan is a classic multi-hyphenate. The singer-songwriter and one-half of indie pop band Mosko has dabbled in TV commercials and theatre. She signs in French for her acoustic sets, paints when she can and makes her own jewellery too. But she never thought about acting in a feature film till she auditioned for debut director Ishaan Nair’s Kaash. While the film is doing the festival rounds, Trehan has been creating ad jingles with her sister Khyati Trehan and is looking forward to musical collaborations with Gaurav Raina and B.L.O.T.. That’s not all though…

She’s always been an entertainer

“I always wanted to make music so I started off as a drummer in my older sister’s band. Although I am only trained in violin, percussions just spoke to me. I started gigging when at 14 and somehow I developed a thing for crowds ever since. My sister would shrink away from a larger crowd but more people just make me happier.”

She could have been a clinical psychologist

“I studied psychology and wanted to commit to doing a Phd. It was the first time I felt so passionately about something, otherwise I always have my head in 30 things. I’m easily distracted so my mum advised me to take some time away to work off this energy. I am so glad she came up with this revolutionary idea because I would have never been able to achieve all these things.”

She’s hooked on to anime

“Mosko does garage, hip hop, rap music with Japanese anime influences. It’s very different from my sober acoustic side of music, yet it completely defines every aspect of my personality. Especially, the anime factor that I’ve been hooked on to since my boyfriend introduced me to it. I am actually learning to speak Japanese now.”

“My character in Kaash is of a simple and idealistic girl from Gujarat. Throughout the film she lets things move around her organically and believes her good karma will take care of her. I couldn’t come to terms with this attitude because in my life I choose what I want to do. It was incredible how Ishaan [Nair, the director] explained the character to me and brought out our similarities. Once you relate to the character it helps you deliver an honest performance.”

“Before Kaash I never thought I would do a film. Even when I was doing television commercials in college, I wasn’t mesmerised by actors. Now it’s just so overwhelming to be immortalised in film, I think I want to look at acting more.” 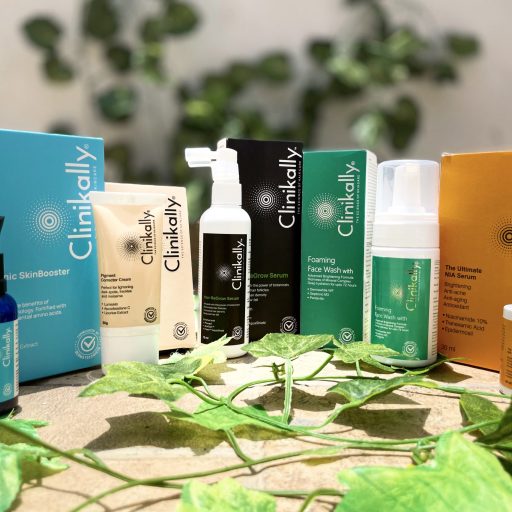