5 Unusual On-Screen Pairings Of Ranbir Kapoor That We Love

In a career spanning 14 years, Ranbir Kapoor has charmed us with his unconventional, yet relatable film choices – besides his good looks, of course. Whether it’s Siddharth in Wake Up Sid, Ved in Tamasha or Bunny in Yeh Jawaani Hai Deewani, Ranbir has carved a niche for himself. While he has worked alongside the biggest actresses in the Bollywood film industry, there are some pairings that pleasantly surprised us. On his birthday today, we look at 5 off-beat on-screen pairings of Ranbir Kapoor that we love.

As his third film after Saawariyan and Bachna Ae Haseeno, Ranbir’s role in Wake Up Sid set his career on track. His character Sidharth Mehra strikes a chord and relates with the young audience. But who would have thought that his love interest would be Konkana, right? And yet, the pair charmed us all and made us root for them throughout. 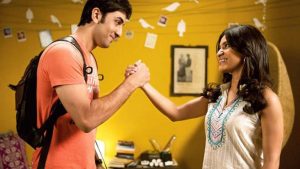 Ranbir and Aishwarya’s on-screen pairing is brief, yet impactful in Ae Dil Hai Mushkil. Although it was unexpected the duo looked so much at ease with each other. We love the sensual and passionate chemistry between the two, and secretly wish there was just a bit more. 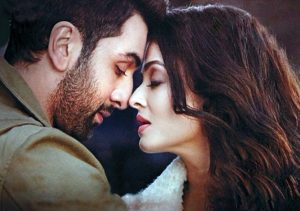 Hailed as one of his best performances, Ranbir nailed his challenging role in Barfi. He plays a deaf and dumb boy from Darjeeling alongside Priyanka Chopra Jonas and Ileana D’Cruz. We had already seen the great chemistry between Ranbir and PC in Anjaana Anjaani prior to this film, but with Ileana, it was a breath of fresh air, and equally endearing. 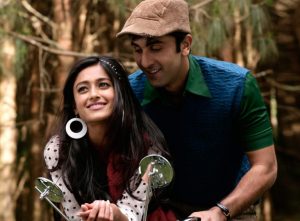 Portraying Sanjay Dutt in Sanju was a career-defining moment for Ranbir. The biopic takes us through the difficult chapters of Dutt’s life and Ranbir undoubtedly does full justice to the role. Dia Mirza plays Dutt’s wife Manyatta. Although both actors play real-life characters, we really like their pairing on screen and wouldn’t mind seeing the two in a new film (here’s hoping Bollywood gets our hint). 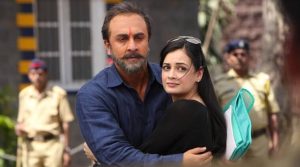 Rockstar is another film that garnered massive attention from the masses and critics as Ranbir delivered a jaw-dropping performance. This was his first time working with Imtiaz Ali. The plot? Janardhan Jakhar (Ranbir) chases his dreams of becoming a big Rock star, during which he falls in love with Heer (Nargis). And the highlight is certainly the intense chemistry between both the stars that takes you on an emotional rollercoaster. 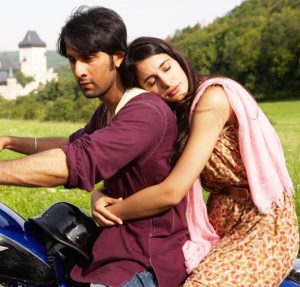