6 Female Celebrity Entrepreneurs Who Are The Ultimate Boss Ladies

Sometimes fame isn’t all that you’re looking for in your life. These powerful celebrity entrepreneurs, who have multiple roles to play, will make you wonder about how you spend the same 24 hours they get in a day. Take a tip or two from these famous ladies on how they anchored their popularity and turned it into a booming empire. Sonam Kapoor is a fashion dictator on the red carpet, but her stylist sister is to be credited for her on point appearances. Together when this sibling duo launched their ready-to-wear clothing brand Rheson in Shoppers Stop, it instantly became a hit with all the fashion enthusiasts in the country. Just like the Kapoor sisters, Deepika Padukone and Anushka Sharma have also ventured into fashion with their respective brands, All About You and Anushka’s recently launched label called Nush. The young squad of actresses have translated their strong personalities in their clothing lines, giving their fans another reason to be inspired by them.

These ladies haven’t contained themselves to just fashion, both Priyanka Chopra and Anushka Sharma are successful producers as well and have made some remarkable movies under their banners. Angelina Jolie and Reese Witherspoon are their Hollywood Counterparts. While Reese has successfully produced movies like Wild and Gone Girl, Angelina will be taking the reigns as a director for 2 films on Netflix.

Here’s the list of some of the most empowering celebrity entrepreneurs: 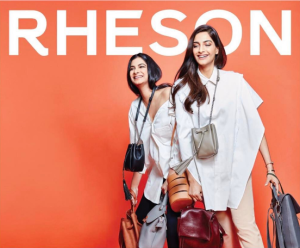 The Neerja actress along with her sister Rhea Kapoor launched a clothing line called Rheson in collaboration with Shoppers stop. While Sonam is known for her acting skills on-screen, her sister is a jack of all trades. When Rhea isn’t stylish her sister for major red carpet events or producing movies, she’s playing the role of a designer for Rheson. Both Sonam and Rhea on the idea behind starting their label, “It’s like accessible, affordable glamour. We did not wish to create a couture brand. Our forte lies in the fact that our clothes should become your best friends.” “We want to empower women. There is no such thing in this world which women can’t achieve. If we put our heart and mind into it, there are no boundaries. 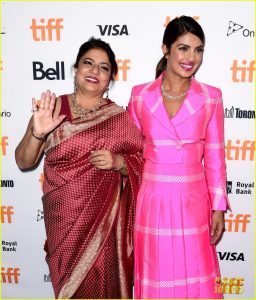 When Priyanka Chopra isn’t busy looking like a million dollars, she’s busy making them by producing Indian regional films under her banner, Purple Pebbles Picture. The company has made six films to date, including “Ventilator,” which won three National Awards. The company is co-operated by Priyanka’s mother, Madhu Chopra who is a doctor by profession. “Priyanka didn’t just want to go and abandon things. She developed a production strategy about regional cinema, how to expose them, and how to use her brand value. “She is deeply interested in Indian regional cinema, films that will be made by cast and crew in the regions, and not exploited by the Hindi industry [often known as Bollywood]. What we are making is not art, but it is niche.’’ Madhu Chopra revealed in an interview with Variety. 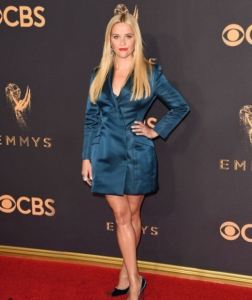 Reese is best known for her portrayal of Elle woods in the 2001 super hit chick flick Legally Blonde. In 2010 she collaborated with Australian producer Bruna Papandrea and launched her production company Pacific Standard. Successful films like Wild, Gone Girl and 8 Emmy award winning television show Big Little Lies are all produced under her banner. Reese and Bruna want to create women oriented films with strong characters and individual voices. “We Support New Female Voices in Film”. When we bought Gone Girl, we could barely get anyone to read it. Cheryl Strayed went from selling 1.5 million [copies of Wild] before the film was announced to selling 6 million books in two years. That’s huge for an author. Reese revealed in an interview with The Hollywood Reporter. 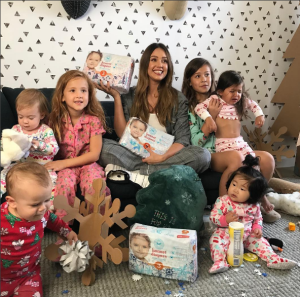 Apart from being a hands-on mother and a Golden-Globe-nominated actress, Jessica Alba is the co-founder of The Honest Company. The company makes baby, beauty and house-hold products. Mother of 2 daughters, Jessica started her company with an ideology to help other mothers give their children safe and healthy products. Jessica talked about being a mom and an entrepreneur in her interview with Forbes, ‘’Balancing my career with motherhood is a work in progress. I try to make creative and efficient use of my time. When I’m on set, I bring the girls on location with me so we can spend lunchtime.” 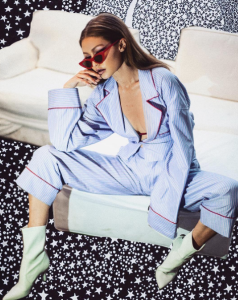 Honestly, is there anything Gigi Hadid cannot do? The 22-year-old model has walked the ramp for Luxury brands like Balmain, Michael Kors and shooting with a legend like Karl Lagerfeld is just a regular day in her life. Gigi first collaborated with Veteran designer Tommy Hilfiger and launched her TommyXGigi collection in September 2016. With the success of her first show at the New York Fashion Week last year, the collaboration extended for 2 more seasons. Hadid became the face of Maybelline back in 2015, but only recently the model designed her COAST TO COAST make up collection for the beauty giant. It was inspired by her life and was meant for those who are constantly jet-setting across the globe. 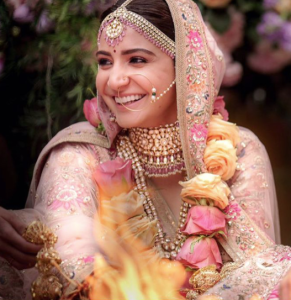 When Anushka sharma launched her label Nush last month, it pleasantly surprised her fans. Anushka is a go-getter and she definitely does not believe in settling for just fame. In 2013, Anushka and her brother Karnesh Sharma started their production house, Clean Slate Films that has made successful films like NH10 and Philauri under their banner. After being a successful actress and producer, Sharma wanted to pursue her interest in fashion and she decided to start Nush. Anushka revealed on the launch of Nush, “Clothes are actually something that we live in; they are a huge part of our lives. Our style is the way we express ourselves, the way we express our mood. I wanted to create a brand that can add that value to someone’s life, be a part of that person’s life. 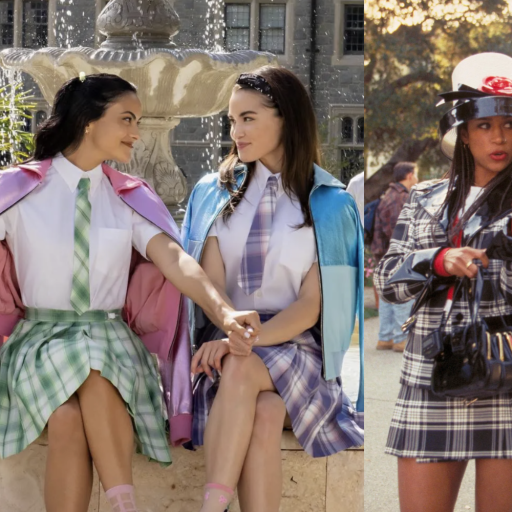 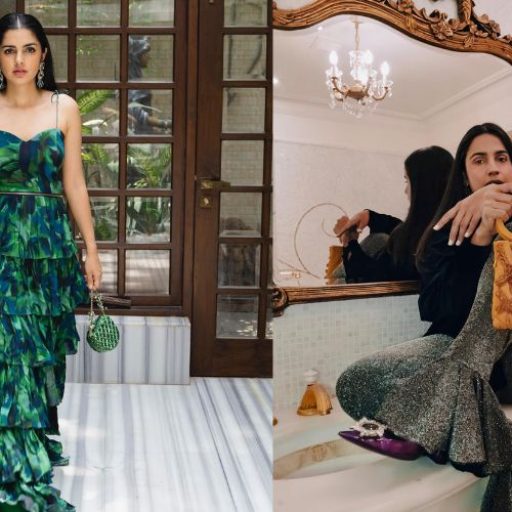 These Women Are Turning Art To Business