This is a safe space. You can tell us about the books you have lied about reading just to win brownie points with your date, or not to feel left out in a conversation, or because the television adaptation of the book came on (looking at all those who ‘claimed’ to have read A Suitable Boy just when it dropped on Netflix). And, some books are just overrated and revered as the zeitgeist of reading, and they are not. You are not alone. There are many people who lie about reading books they haven’t read, and it’s a social phenomenon. We won’t get into the nitty gritty’s of why and what, but rather the which.

Here’s a list of 7 popular books people have lied about reading with their personal testimony.

1. Lord of the Rings by J R R Tolkein 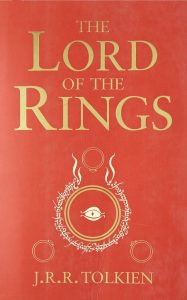 What is it about: A young hobbit, Frodo, who has found the One Ring that belongs to the Dark Lord Sauron, begins his journey with eight companions to Mount Doom, the only place where it can be destroyed.

Reason: You know that Instagram quote you see every traveller post, “not all those who wander are lost.”… yeah it’s from this series.  I, too, have tried to read the books, twice, and a friend who loves the series, would always support me by saying, “Its the first 200 pages you have to get through. Once you are past those pages, then you’ll love the book” I didn’t even get past page 40. I am not proud, I am just saying, not all books are meant to be read. – Moshita Prajapati 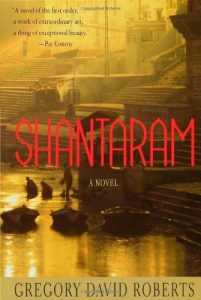 What is it about: An escaped convict flees with a false passport from a maximum-security prison in Australia and reaches India. In Bombay, his life takes him on a search for a new beginning –  war, prison, murders and a series of enigmatic and bloody betrayals.

Reason: Look at the literal size of that book, it’s huge, how can anyone finish reading it?! – Vijaya Laxman 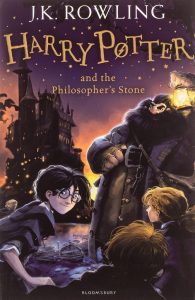 What is it about: A series of seven fantasy novels which chronicles the lives of three young wizards, Harry Potter, Hermione Granger, and Ron Weasley.

Reason: I think at some point, the movies and the book releases overlapped, so I just decided to watch the movies. – Zainab Badani 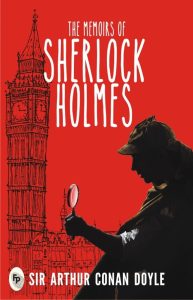 What is it about:He is literally the world’s most famous fictional detective

Reason: There are just so many faithful TV adaptations of Sir Arthur Conan Doyle’s Sherlock Holmes. From BBC’s Sherlock to some re-imagined versions – and then there’s Elementary and House, I didn’t feel like I had to read the books. – Pooja Manghirmalani Mishra 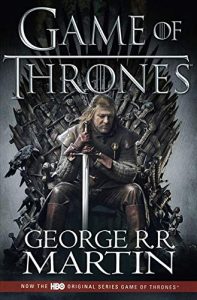 What is it about: Nine noble families wage war against each other in order to gain control over the mythical land of Westeros. Meanwhile, a force is rising after millenniums and threatens the existence of living men.

Reason: So, I had started reading the books, and watched the shows as well. But, somehow, it just became easier to watch the show and not just you know read the books. – Alisha Wadia Sharma

6. Hitchhikers Guide to the Galaxy by Douglas Adams 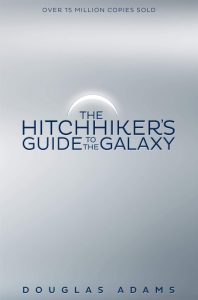 What is it about: A story of a hapless human called Arthur Dent, who is saved from Earth’s destruction by aliens with just seconds to spare by his good friend Ford Prefect.

Reason: It is a smart and funny book, but it gets too complex, right? I don’t think people expect you to actually have read the book. – Samhita Prajapati

7. A Suitable Boy by Vikram Seth 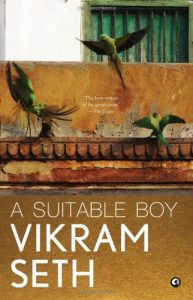 What is it about: A Suitable Boy is set in a newly post-independence, post-partition India. It chronicles the lives of two upper-middle-class North Indian families navigating love, marriage, politics, religions and conflict.

Reason: Do you know how many pages it has? 1,394 pages! It is heavy as a single-volume book. If, they had broken it up into volumes, then maybe I would have finished reading it. – Nidhi Punja