When Alia Bhatt made her debut in Student Of The Year, little did we know she would go on to have such an inspiring journey. She has proven her range and versatility with films such as Raazi, Gully Boy, Udta Punjab, Highway, Dear Zindagi, Gangubai and so many more. In the beginning though, she had a rather rocky start at the beginning of her journey.

Throwing it all the way back to 2013, Alia was trolled following her response to who the then President of India was on Koffee With Karan. She responded by saying Prithviraj Chauhan, which immediately got her the tag as a less intelligent person and spurred a meme fest. But this didn’t stop the fierce celebrity from fighting back these trolls. The following year, she released a video mocking herself on the same subject and took it in her stride. This was her way of giving back to all those memes and we loved it! There have also been times when the media or reporters have purposely asked her ‘who the President of India’ is to instigate her but she hasn’t kept quiet, instead, she has told them off–something we STAN!

Fast forward to 2022, memes are still made on Alia, but it’s not with respect to what she says during interviews but from her movies, courtesy of her stellar acting, expressions and swift dialogue delivery. So today, we’re indulging in some relatable meme content featuring Alia. Here are nine times she gave us meme-worthy moments and entertained us.

When the Mujhe Ghar Jaana Hai dialogue became the meme for everyone who wanted to leave the office early on a Friday or is relatable for every introvert ever at a party. 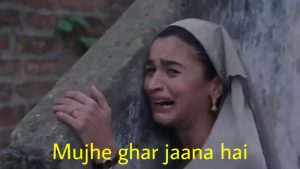 While Ranveer Singh is the star in this film, you can’t ignore Alia’s performance as the badass and protective girlfriend. From her expressions to dialogues, there were many meme-worthy moments.

When you successfully convince your parents to go for a Goa trip. 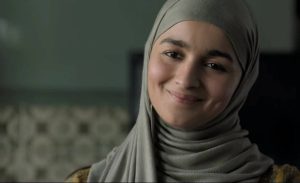 Me when my future mother-in-law asks me if I can make perfectly round rotis. 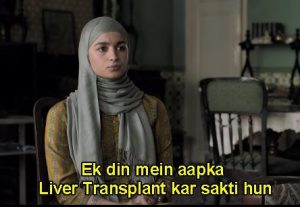 Me to my best friend when they makes a plan with someone else and not me.

Me when my mum makes Lauki ki sabzi. When the skirt that you wanted finally goes on sale but it goes out of stock before you can even add it to your cart.

Me entering the office 45 minutes late. 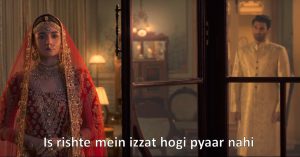