Four Things That I Loved While Watching Halston

Four Things That I Loved While Watching Halston

An emotional dissection of what you may have missed reading between the lines.

Just like a favourite song playing in the background on a rainy day brings back memories, visuals too bring to life feelings long buried and left unresolved. For me, watching Netflix’s newest series, Halston, has been an artistic, theatrical and stimulating experience.

The five-episode series tracks Halston as he leverages his name into a worldwide fashion empire that’s synonymous with luxury, sex, status and fame. While the pompous lifestyle, stunning fashion and extravagance may take centre stage, I’d say look carefully! The series subtly deals with human psychology and basic instincts that are often swept away. Each episode had a takeaway, and here are a few I resonated with.

1. Success Comes At A Cost 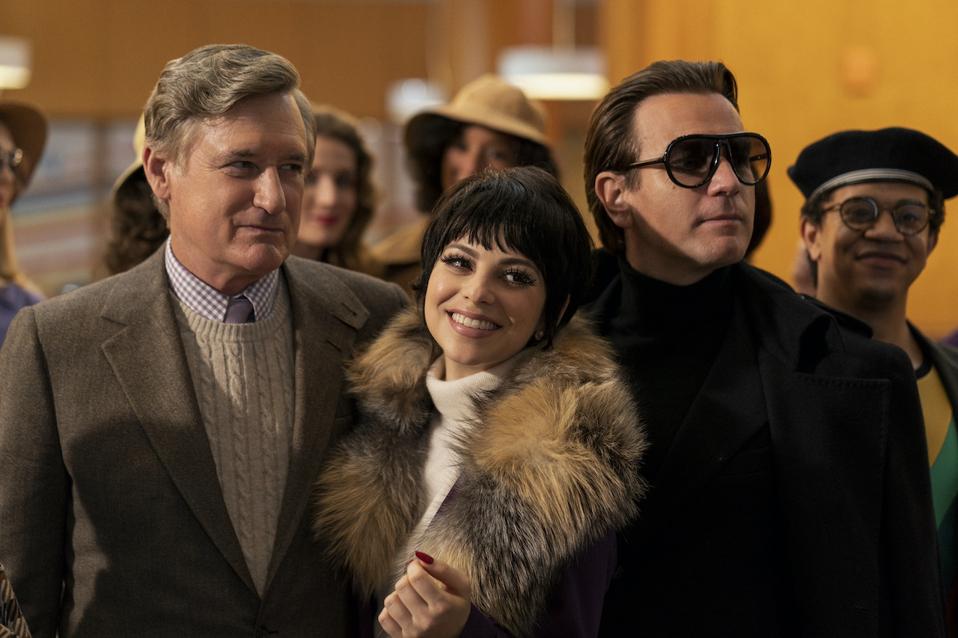 The series begins with a beautiful showcase of the relationship between Halston and his mother, Hallie Mae. Seeing her endure abuse at home, Halston used to construct hats to lift her spirits. Right from a tender age, his creativity was off the charts. In 1961, he struck gold by designing a hat for the then-first lady Jackie Kennedy and slowly started building the Halston empire. What stuck with me was the scene between Ed Austin, one of his rumoured lovers, and Halston. They talk about how they both left their hometowns and came to New York to pursue their dreams. Ed mentions how he feels he has left so much behind that the old version of him seems out of reach.

Family, home, friends, love, memories and more – that’s the cost we all pay to succeed. And often, by the time we realise it, it’s too late.

2 Friendships Are What Saves You In The End 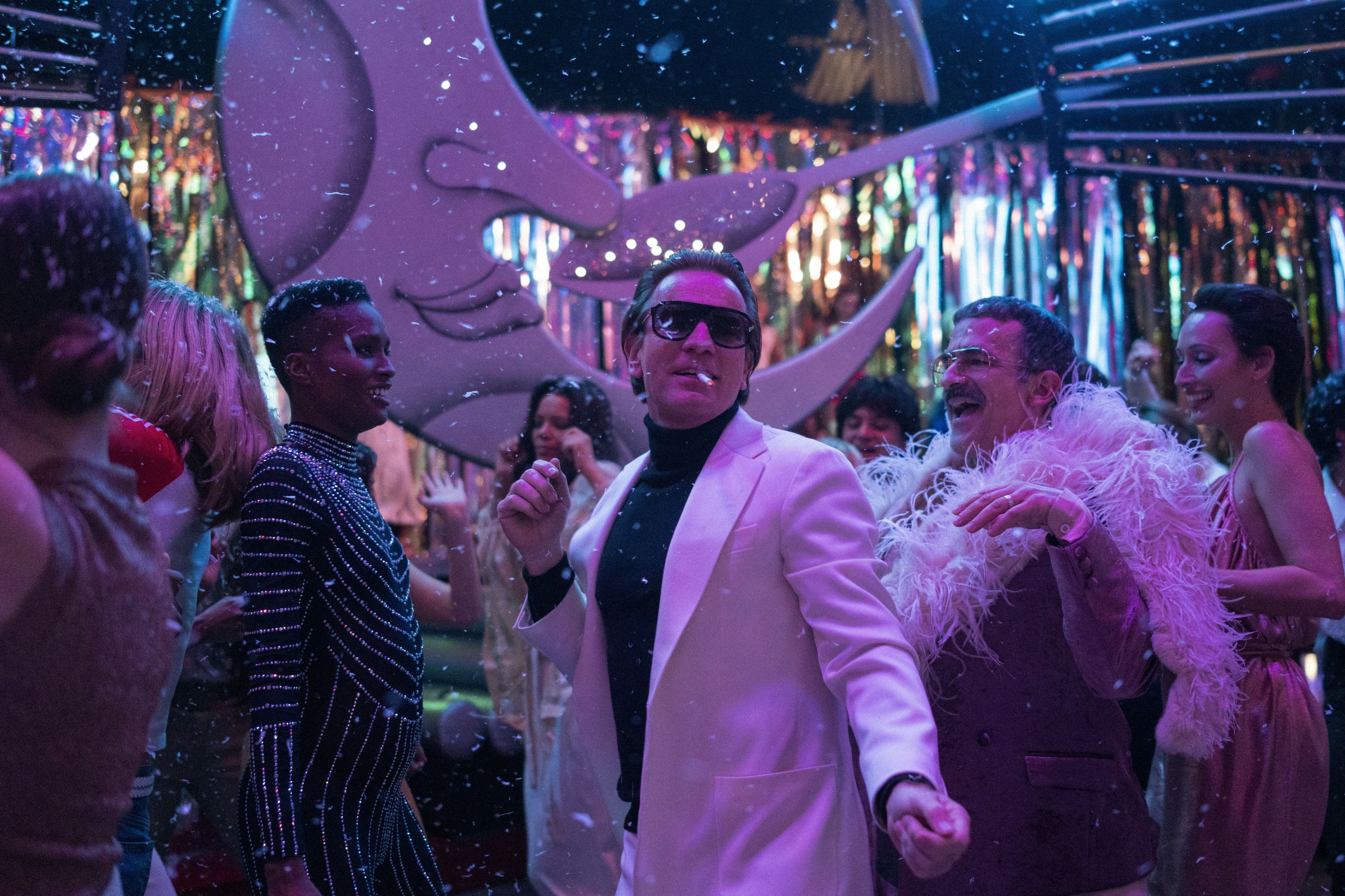 As the storyline unfolds and Halston ventures into the world of fashion, he makes friends along the way. His long-standing shadow and advisor Joe Eula shows interest in his brand and asks Halston to discover his signature and voice. Then comes Liza Minnelli, who plays a significant role in Halston’s life and career – mentor, guide, friend and supporter. His muse Elsa goes on to become one of his esteemed colleagues and accessory designer. However, the designer’s ungrateful behaviour cost him a lot. The validation, creative assistance and love he got from his team was not respected or appreciated.

Learning the value of and respecting relationships and growing together is what our generation needs to learn.

3. Appreciate Love In All Forms 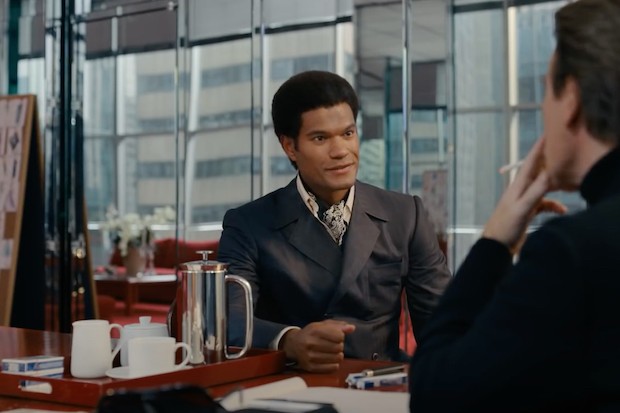 The series shows us a hazy glimpse into Halston’s rumoured love interests – Ed and Victor Hugo. While Halston had a chance to build a relationship with Ed, he puts it into jeopardy due to his arrogance. Then comes his tryst with Victor, an artist himself. The long, complicated relationship between them sure did have unexplored layers. By the time we reach episode five, it is evident that it was not all love that Victor had for Halston. His ambitions and needs took priority, once again leaving Halston alone.

The takeaway for me here was to realise the need to stop chasing one big love and truly treasure deep, meaningful relationships.

Dedicating his entire life to building an empire, losing his name and creativity to the big bad world of corporate fashion and finally realising his calling was the highlight of the series. The series ends with a heartfelt scene, with Halston reflecting on his life. It’s left to the viewers to decide what they want to make of this end. Was Halston content, or was he a victim of his dreams and emotions? Halston decides to go to the west coast soon after, spending his days driving along the Pacific Ocean.

The scene got me thinking; maybe that’s how it’ll end for all of us. No flash or holler, but with a whimpering sigh.