Menu
Menu
Menu
From the Tokyo Olympics to the Paralympic Games, 2021 has seen Indian female sportspersons making a mark at global sporting events. From the Indian hockey team’s iconic performance to Saikhom Mirabai Chanu’s silver win at the Olympics 2021, we sure had a lot to celebrate this year. On National Sports Day, here’s looking at all the female athletes who have been representing India on an international level and setting the right tone for success. 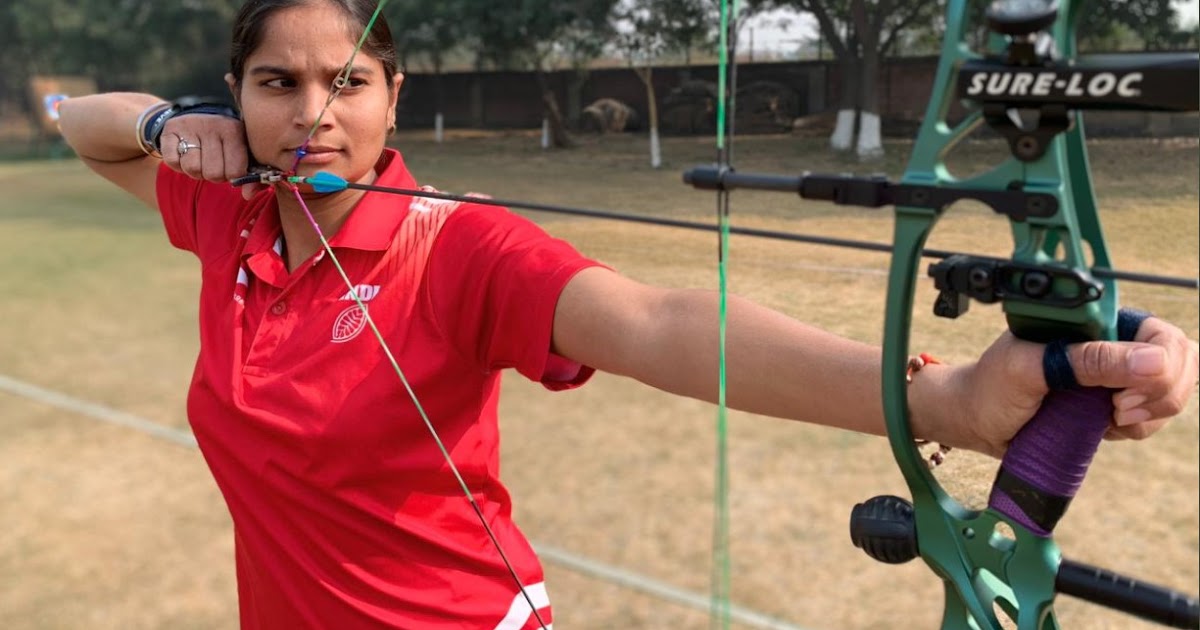 2. Jyoti Baliyan, Archery: The 27-year-old started with archery in 2009 and fast moved on to become one of the top para-archers in the world. She has won a gold medal at the World championships in Tamil Nadu and participated in the Asian Para Games, Incheon and Para Champions Programme 2018-19.

3. Saikhom Mirabai Chanu, Weightlifting: Saikhom became the first Indian woman to win a silver in the weightlifting category at the Olympics this year. She is also the reigning Commonwealth Games gold medallist in the 48kg category. 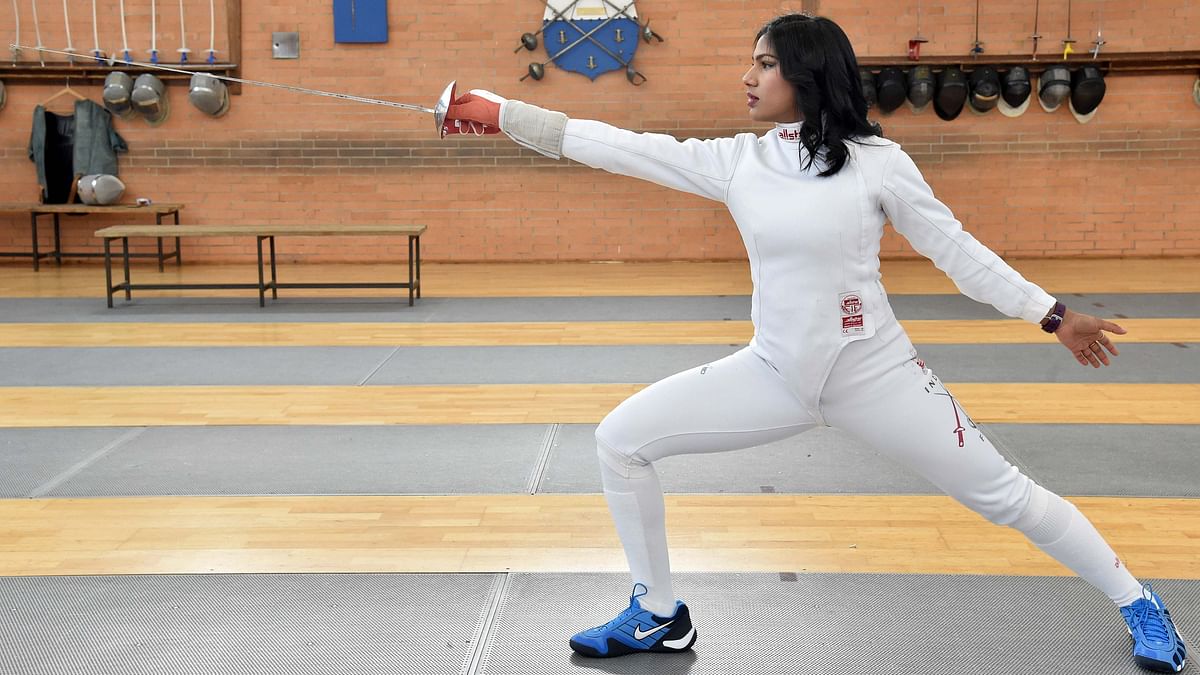 4. Bhavani Devi, Fencing: As the first-ever fencer to represent India at the Olympics, Bhavani’s journey started with a bamboo stick instead of a sword as she made her way to the top. A bronze at the 2015 Flemish Open, silver at the 2014 Asian Championship under 23 category in the Philippines and gold at the 2012cCommonWealth Championship are a few of her achievements.

5. Bhavina Hasmukhbhai Patel, Table Tennis: Bhavina made history by winning silver at her maiden Paralympic Games this year. She has also won a silver in The Individual Category at the PTT Thailand Table Tennis Championship held in 2011. In October 2013, she won the silver medal in the women’s singles Class 4 at the Asian Para Table Tennis Championships in Beijing.
6. Nethra Kumanan, Sailing: Nethra is the first Indian female sailor to make it to the Olympics. She has won a bronze medal in World Cup sailing in Miami in 2020. 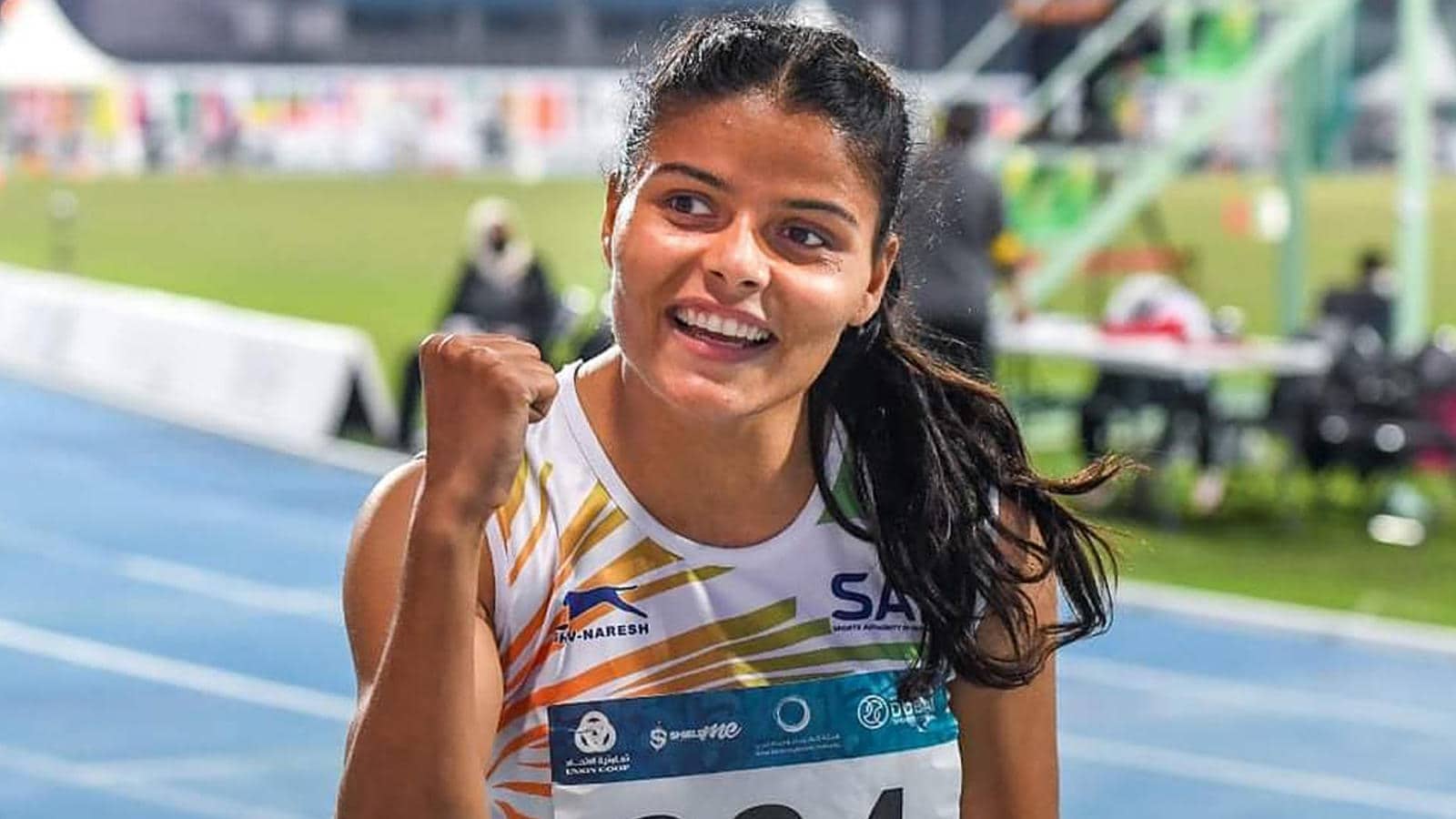 7. Simran Sharma, Athletics: Simran cannot see beyond 10 metres, but she is the first Indian woman to qualify for the 100-metre track event in the Tokyo Paralympics. 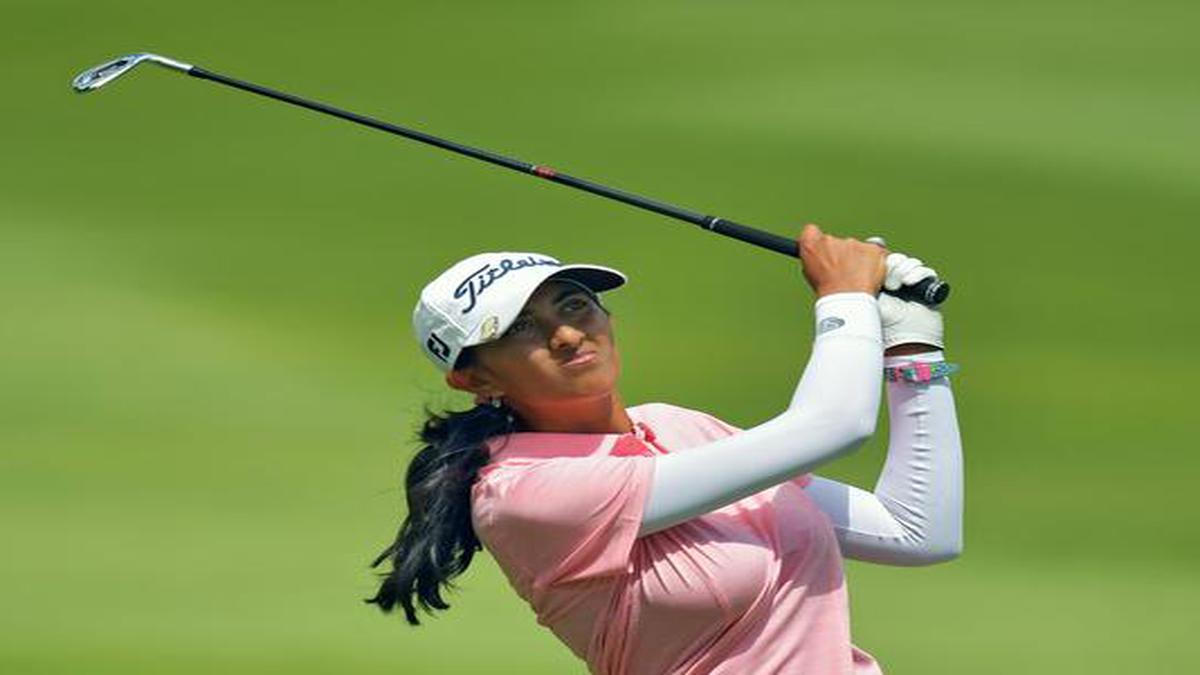 8. Aditi Ashok, Golf: Aditi is one of the first Indian female golfers to make it to the Olympics. She plays on the Ladies European Tour and LPGA Tour and has represented India at the 2016 Summer Olympics. 9. Kashish Lakra, Athletics: The 18-year-old from New Delhi, became the youngest to qualify for the Tokyo 2020 Paralympics in the Women’s Club Throw F51 category. She has even qualified for the prestigious Khelo India Championship. 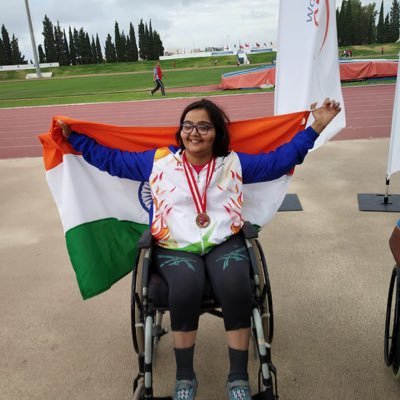 11. Ekta Bhyan, Athletics: Ekta has represented the country in the 2018 Asian Para Games and won the gold medal in the club throw event. She has also won medals in several IPC Grand Prix held at Berlin in 2016, Dubai in 2017, and Tunisia in 2018. She also secured the gold medal in 2016, 2017, and 2018 National Para Athletics Championships. 13. Pranati Nayak, Gymnastics: Pranati won a bronze medal at the 2019 Asian Artistic Gymnastics Championships. This year she became the second Indian gymnast to qualify at the Olympics. 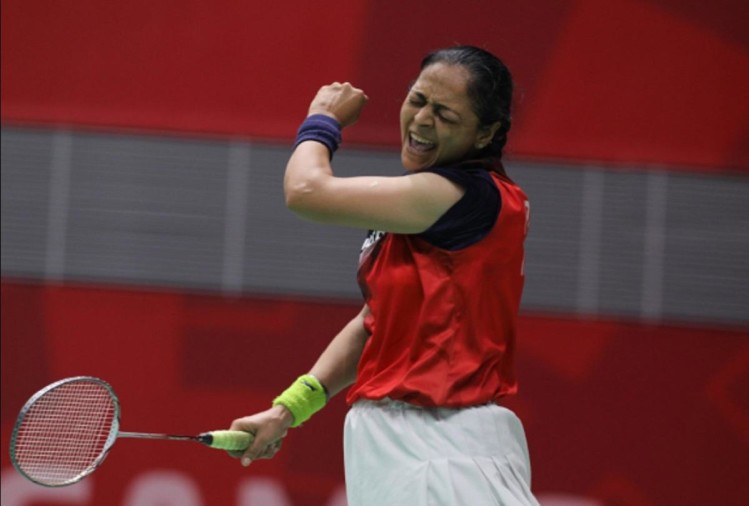 15. Deepika Kumari, Archery: Deepika, currently ranked as World Number 1 in archery, has won a gold medal in the 2010 Commonwealth Games and Guatemala and Paris World Cup.  She has also been conferred with the Arjuna Award in 2012.
16. Palak Kohli, Badminton: In April 2021, Palak brought home silver at the World Para-Badminton Competition in Dubai. Presently, Kohli is the only para-badminton athlete from the country to qualify for both women’s singles and women’s doubles at the Tokyo 2020 Paralympics. 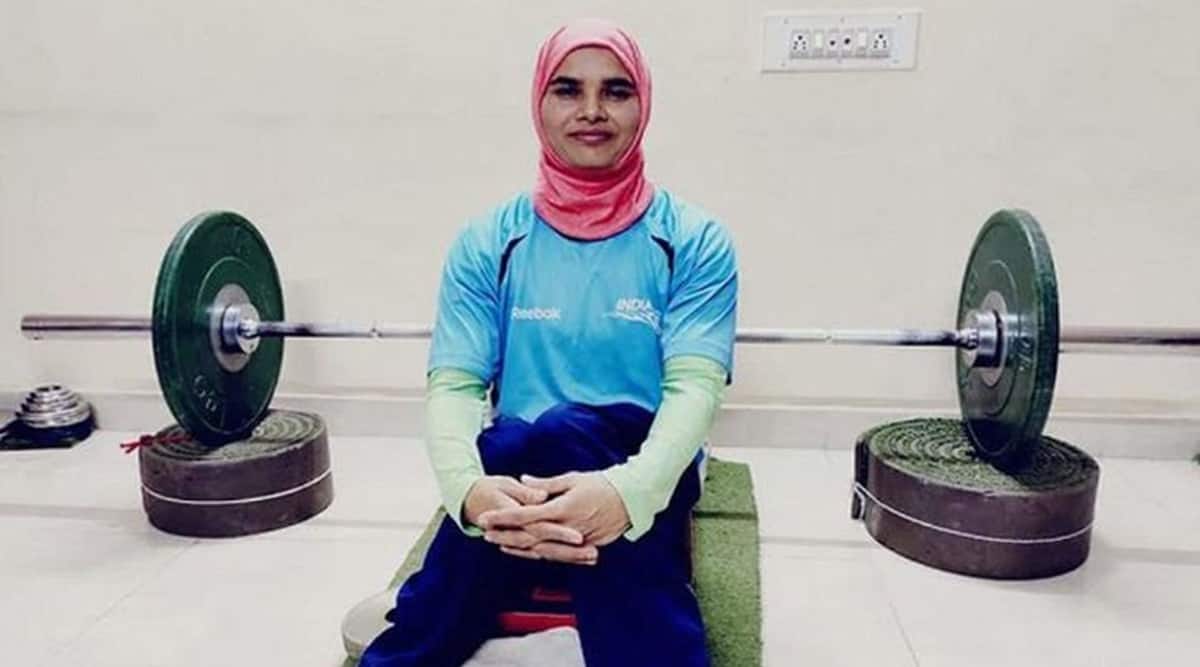 19. Sakina Khatun, Powerlifting: Sakina has previously won the bronze medal for Weightlifting at the 2014 Commonwealth Games. After being selected for Commonwealth Games in 2014, Khatun finished 3rd in the women’s light-lifting category. 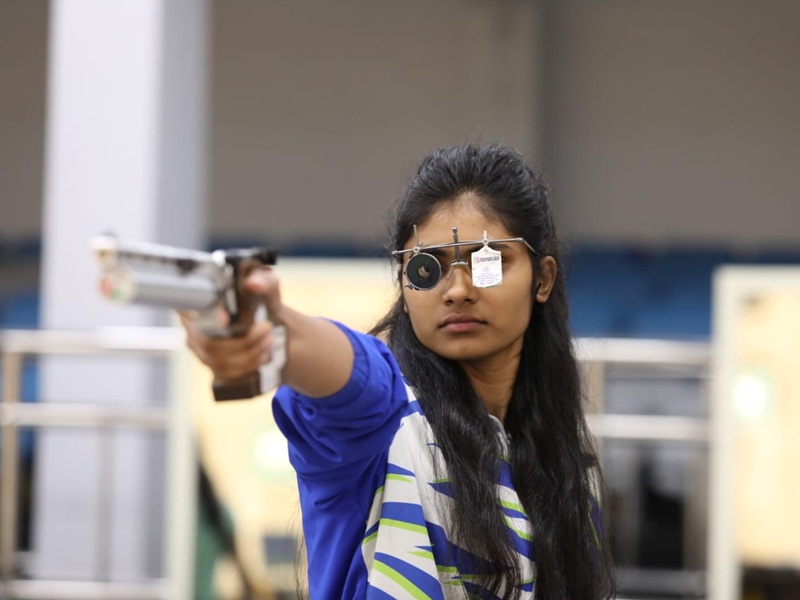 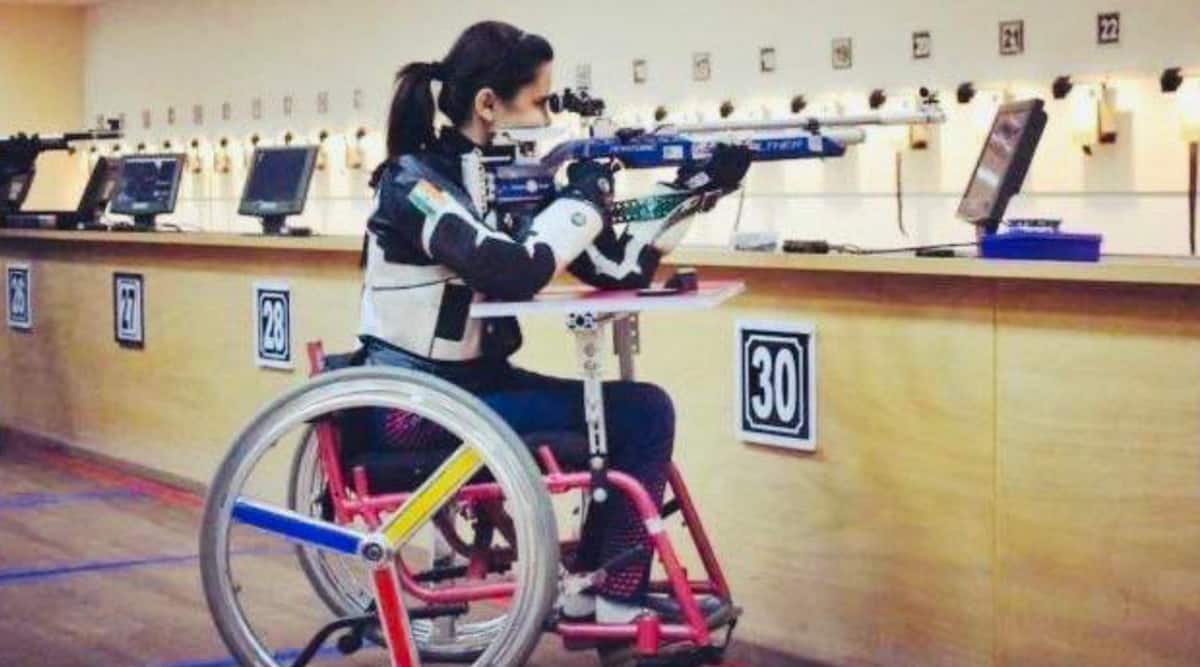 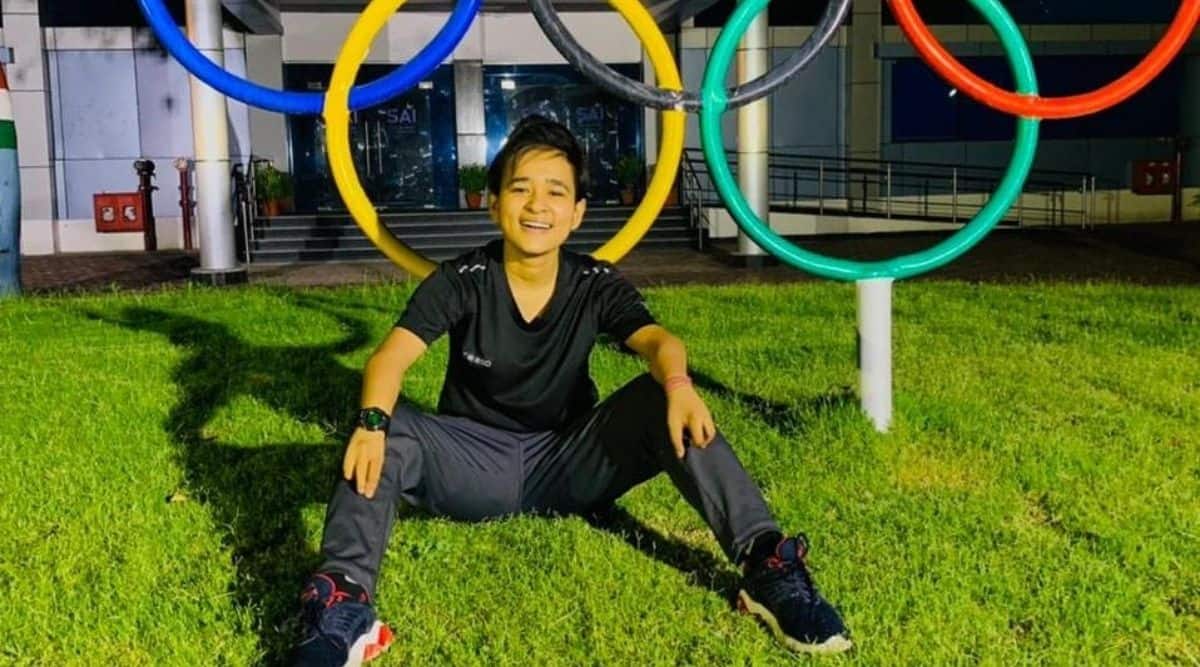