Whether you followed her royal appearances, or simply got to know of her from the media, there’s something about Princess Di that is so magical, yet so relatable.

The recent trailer release of Spencer, a movie about Princess Diana, with Kristen Stewart playing the People’s Princess, has gotten us deep-diving into nostalgia lane. Whether you followed her royal appearances or simply got to know of her from the media, there’s something about Princess Di that is so magical yet so relatable. Right from her early days to becoming one of the most loved Princess, and later, her tragic death, and the media speculations, her real-life story has inspired many reel-life adaptations. If you, like us, love everything about the late Princess, here are six series you can watch to get an insight into her life.

1. The Story Of Diana 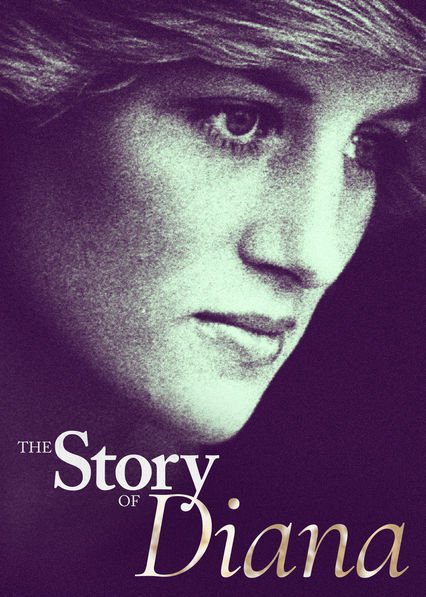 The Story of Diana is a two-part documentary that uses archival footage to document the life of the Princess. Alongside interviews with historians and people who knew her, it also has an interaction with her brother, Charles Spencer. He introspects his sister’s life as a royal and the high cost of fame she ended up paying.

Watch It On: Netflix

In a collection of never seen before interviews, you get to see Diana talk about her troubled marriage, her struggle with bulimia, and the media attention that she received from across the world. The documentary, by filmmakers Tom Jennings and David Tillman, used her interviews from 1991, which had initially been recorded for the Andrew Morton biography, Diana: Her True Story.

Where to watch: Disney+ Hotstar

While The Crown is largely focused on Queen Elizabeth II, Princess Diana’s story plays a significant role. Season 4, in particular, traces the love story of Diana (Emma Corrin) and Charles (Josh O’Connor), the factors that led to the breakdown of their marriage and all of Diana’s struggles in the process.

4. Diana, Our Mother: Her Life And Legacy 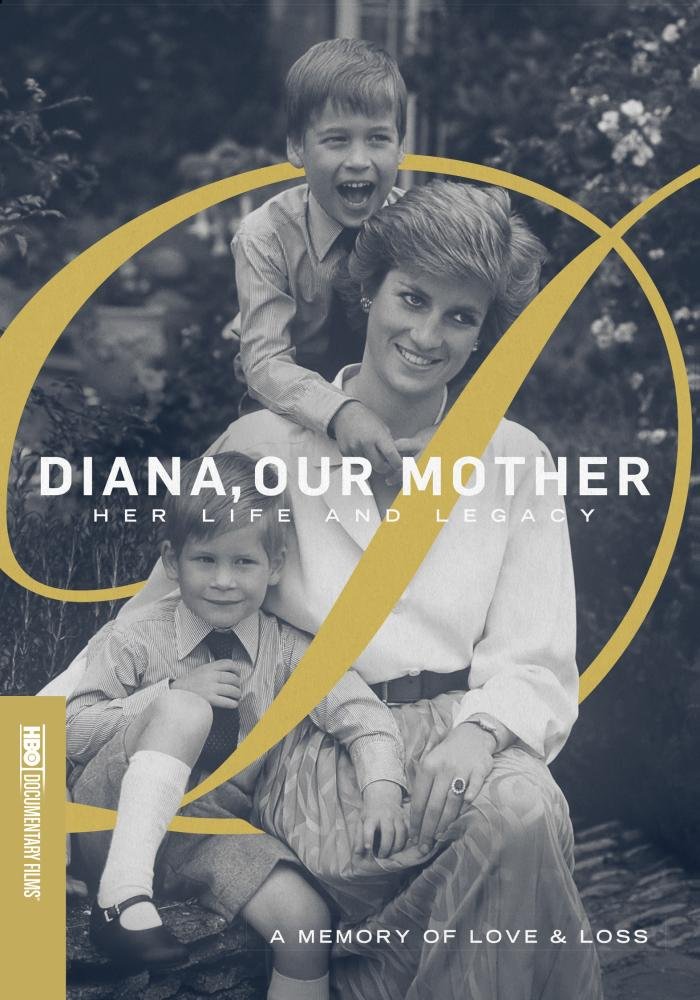 Diana’s sons, The Duke of Cambridge, Prince William and former Duke of Sussex, Prince Harry, talk about Princess Diana and her life in this documentary. Going through a photo album assembled by their mother, the two recall private moments and how Diana shaped their lives.

Where to watch: HBO Max

Based on Kate Snell’s book, Diana: Her Last Love, the film has Naomi Watts playing the role of Princess Di. The biographical drama chronicles the life of Diana after her divorce from the Prince of Wales.

Spencer focuses on three pivotal days in the life of the Princess. The story takes place at Sandringham Estate, where the royal family usually spend their holidays. The film focuses on Christmas Eve, Christmas and Boxing Day, as Diana realises that her marriage to Prince Charles has unravelled, and she now needs to reevaluate the direction of her life.

Where to watch: To be released in November