Netflix dropped the trailer of YOU earlier this week, and we all collectively got the chills watching a simple video of a cake being made—that’s the power of the Penn Badgley show. In its third season, Joe (Penn) and Love Quinn (Victoria Pedretti) prepare for life with a baby. The second season revealed that Love is a murderous psychopath, same as Joe, and the two of them make for the perfect couple… till we saw Joe peeping through the cracked backyard fence and see a charming woman (new victim?). *Cue the murder aquarium*.

The third instalment is set to release on October 15, and here’s everything we know about the psychological thriller.

The show is based on Caroline Kepnes’ book; the third part, You Love Me, was published in April this year. While it is unclear how much the script will follow the book, the story narrates Joe moving on from Love and taking up a new job. He meets single mother Mary Kay, but this time he is committed to winning her over the old-fashioned way.

Ellie (Jenna Ortega) is still in Joe’s life, confirmed showrunner and co-creator Sera Gamble. “He’s sending her money. She hates him, but he is sending her money. So that door remains open for us. And as you saw in Season 2, I mean Beck [Elizabeth Lail] was dead, and she came back. One of my favourite things to do is bring back a dead person to haunt you. So the door is wide open for everybody’s favourite characters.” 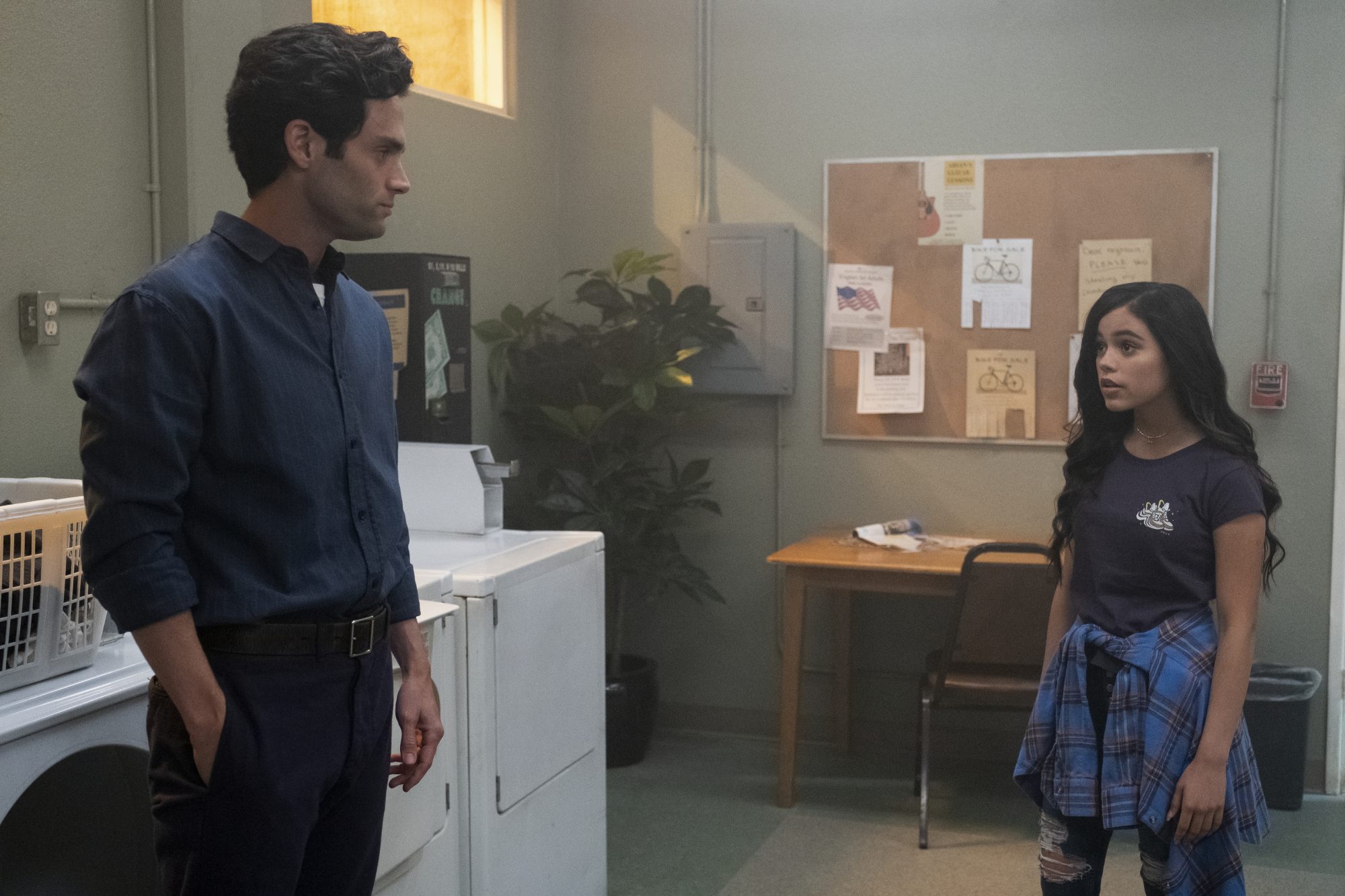 Saffron Burrows, who plays Love’s mother, Dottie, will be a series regular as well. With her son gone, season 3 will see her focusing all of her energy on her pregnant daughter. 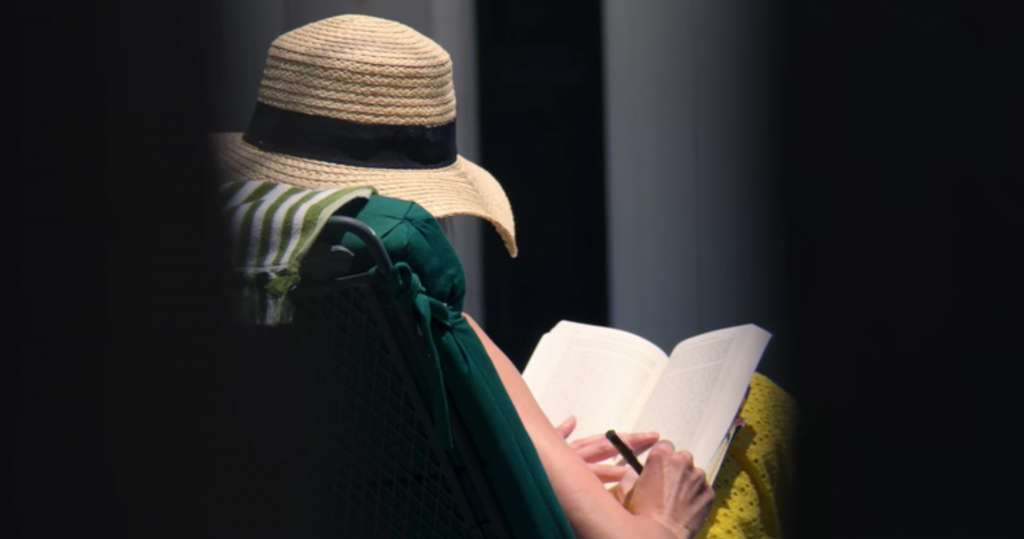 Season two ended with Joe spotting his neighbour and seeming new victim, Natalie, played by Michaela McManus. Her character is said to be married to a powerful man, but she leads a secret life.

Season 3 will see a struggle as Joe sets himself up for normal life with a partner who is as problematic as him. “Basically, it’s set up for Season 3 in a way where [Joe and Love] would be each other’s arch-nemesis.,” Penn shared in an earlier interview.

So what is it about YOU that you are the most excited about? Let us know in the comments below.