#UnpopularOpinion: Can We Please Not Have A Season 4 Of 'You'!

The plot lacks proper intent and because of that, it’s hard to support Love and Joe 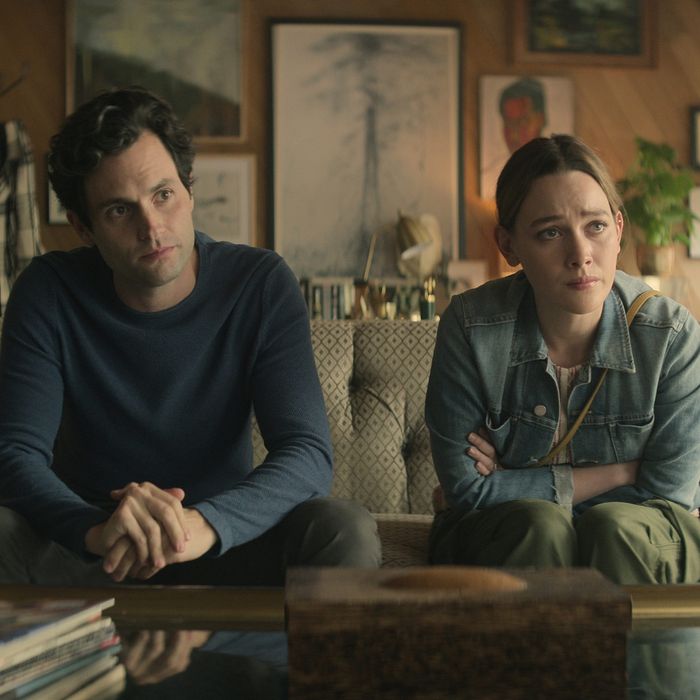 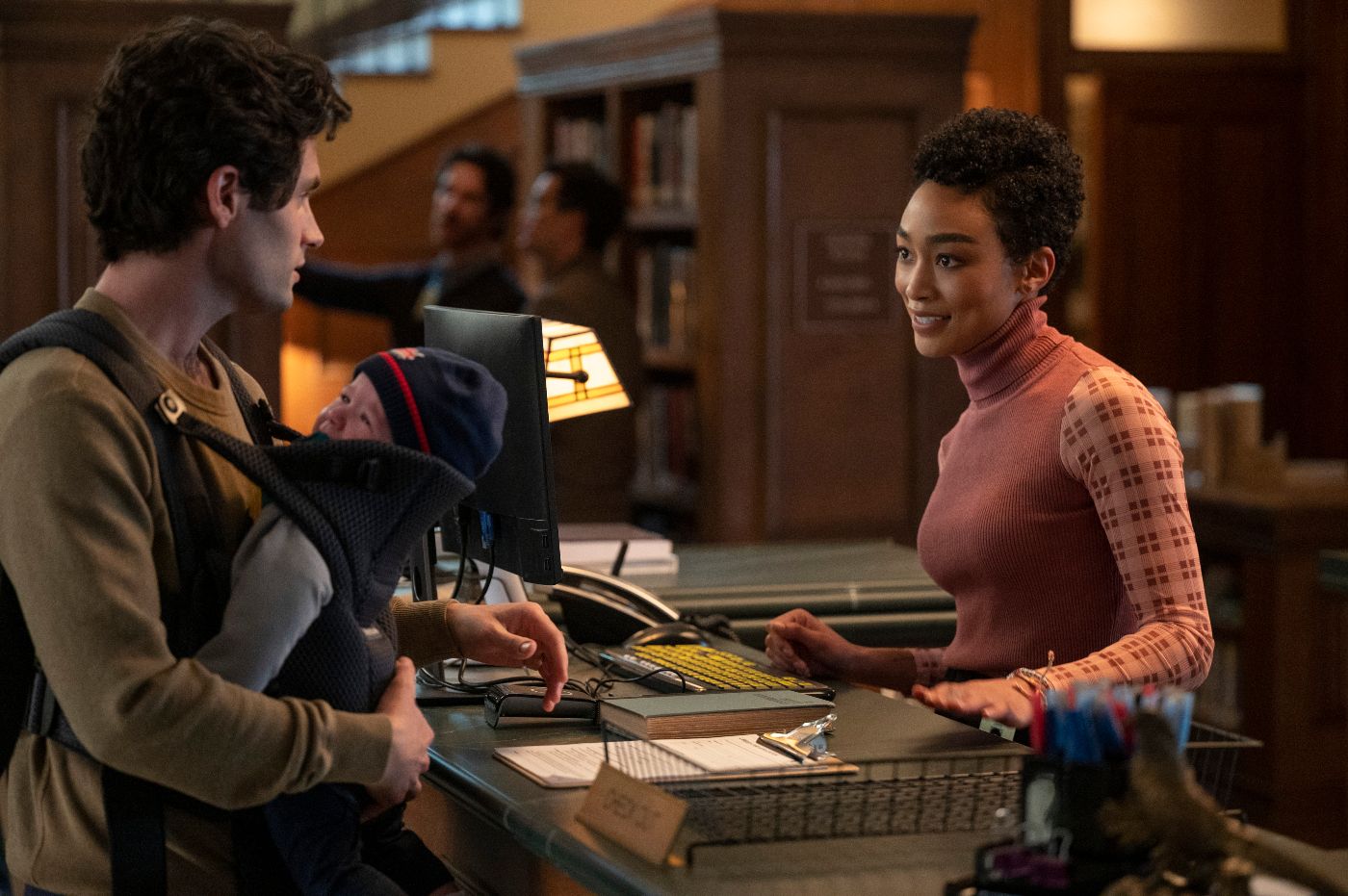