Remember Nick Carter’s dreamy blue eyes… Or Justin Timberlake’s charming smile… Boy bands from the ‘90s were a big deal in the music industry, and most of us grew up with cassettes, posters and merch from these musical talents. Three decades later, do you ever stop to wonder what they are up to now? I do. Recently Nick took to his Instagram to share a video of his grooving to his 1999 hit, Larger Than Life, with his son giving major do-not-care vibes in the background. Sigh, to be that kid in the car!

So, in the name of honest investigation for an article, I’ve spent hours scrolling through boy band pages, and here are the results!

Who: Everyone who grew up in the ‘90 knows about the Backstreet Boys. Also known as BSB (because, why not), the five boys (men?) rose to fame with their international debut album, Backstreet Boys, in 1996. Nick Carter, Howie Dorough, AJ McLean, and cousins Brian Littrell and Kevin Richardson became the first boy band to top the U.S. album charts.

What’s Happening Now:  BSB made news recently when they announced the dream band, Back-Sync. (Definition for Gen Z: Back-Sync is the coming together of BSB and NSYNC). The band will see BSB’s AJ McLean and Nick and NSYNC’s Joey Fatone and Lance Bass. 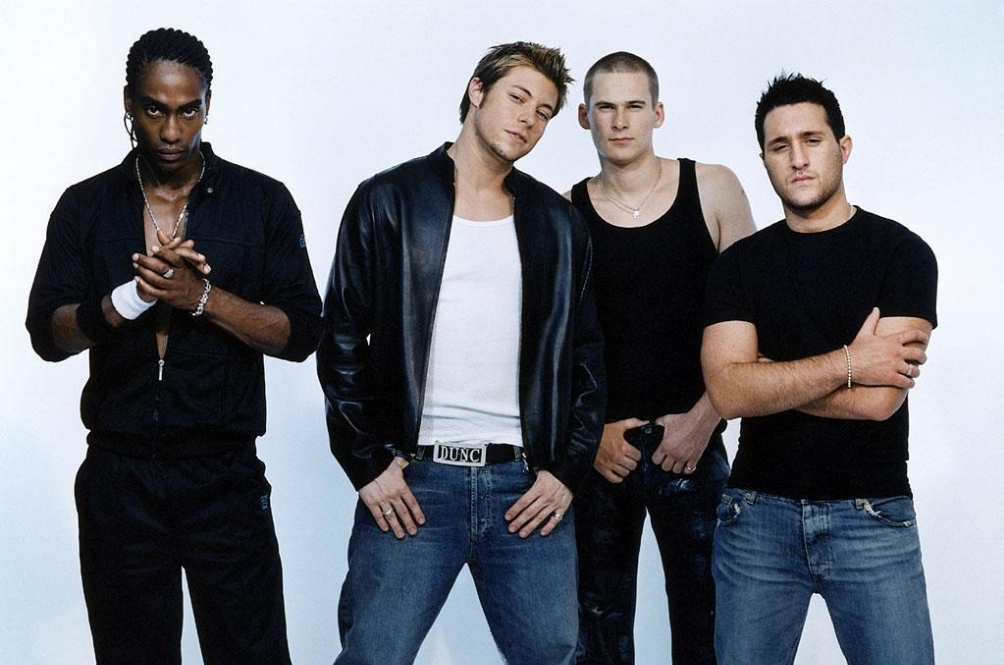 Who: ‘One love for the city streets. One love for the hip hop beats. One love, oh I do believe. One love is all we need’. Over a period of four years, Blue managed to release three studio albums (all reached the number one spot on U.K.’s music charts) and 16 singles. The boy band, consisting of Antony Costa, Duncan James, Lee Ryan and Simon Webbe, has sold 15 million records worldwide.

What’s Happening Now: After Blue disbanded, Ryan was the first to release new music. Last month, the singer made headlines as he declared that he couldn’t afford to pay a £1,501 driving fine due to the loss of income he incurred during Covid-19. Costa is a doting dad to daughters Savannah and Paloma. He is in a long-term relationship with Rosanna Jasmin.

James got far more success on the stage than in his music career. He currently has a long-term residency at London Club Proud Cabaret. He was also seen on Celebrity Masterchef. Webbe became a first-time dad in 2021 with his wife, Ayshen.

Who: Formed in 1998, the group rose to fame with the global recognition that their debut album, Westlife, received.  Originally a 5-people band, one member (Brian McFadden) quit before the start of their tour in 2004. The remaining four-member band — Shane Filan, Markus Feehily, Kian Egan and Nicky Byrne — released their last album in 2019. They were the biggest selling album group of the 2000s in the U.K.

What’s Happening Now: Earlier this year, the band made a formal announcement about their new album deal that is set to be released in November 2021. 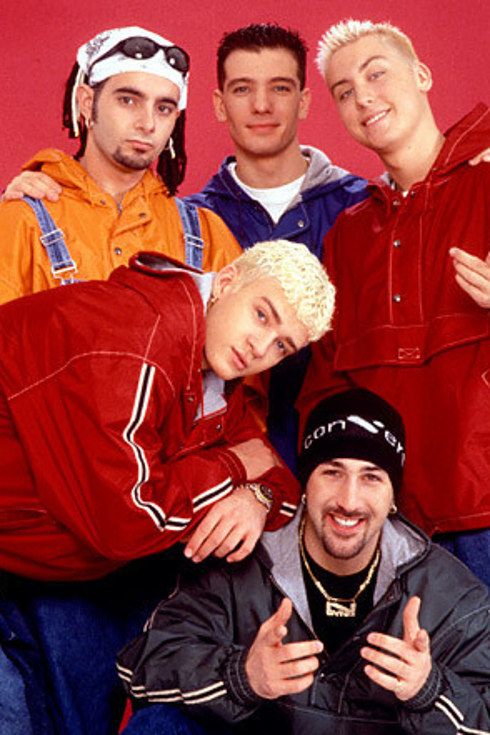 What’s Happening Now: NSYNC and BSB have announced the coming together of the bands with Back-Sync. 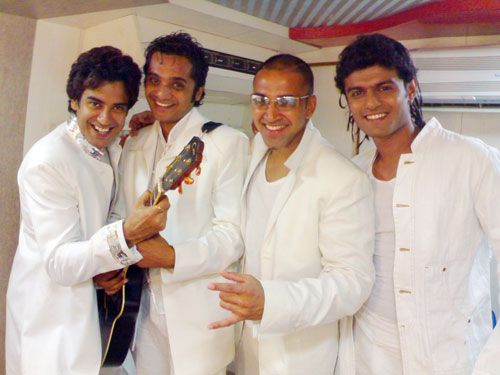 Who: The Indian boy band formed in 2001 consisted of Karan Oberoi, Siddharth Haldipur, Sherrin Varghese, Chintoo Bhosle and Sudhanshu Pandey – both Pandey and Siddharth left the group. In 2018, the remaining three members announced their plans to reform the band. 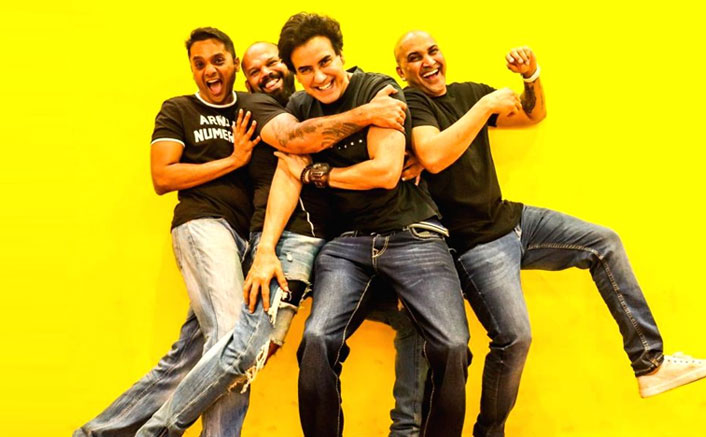 What’s Happening Now:  Earlier this week, Oberoi revealed a possible reunion for the band with all five members. The album is tentatively called Just for the fans.