Decoding Dad Logic: When They Know You Like Something, They Buy A Lot Of It And Too Often

I understood the concept of greed when I was merely an 8-year-old. My dad took me to a high end grocery store (the ones where the shelves are all neatly stacked) and asked me to pick just one packet of biscuits. This was the beginning of two major events; my love for cream biscuits (which transformed to greed because I always wanted more than one) and my dad’s commitment to bringing that same brand of biscuits for me, every day, till date.

I believe that men have, from a young age, been conditioned to believe that when they become providers, they must really go all out with the providing. Which might include having enough money in the bank and paying off EMIs and saving for the future (all of which are now split with the spouse) but also to be consistent in all these endeavours. This spills over to all areas of their life and I imagine is further boosted by their need to be creatures of habit. Of course, they tend to be the less physically affectionate ones and so their love language comes in many forms. 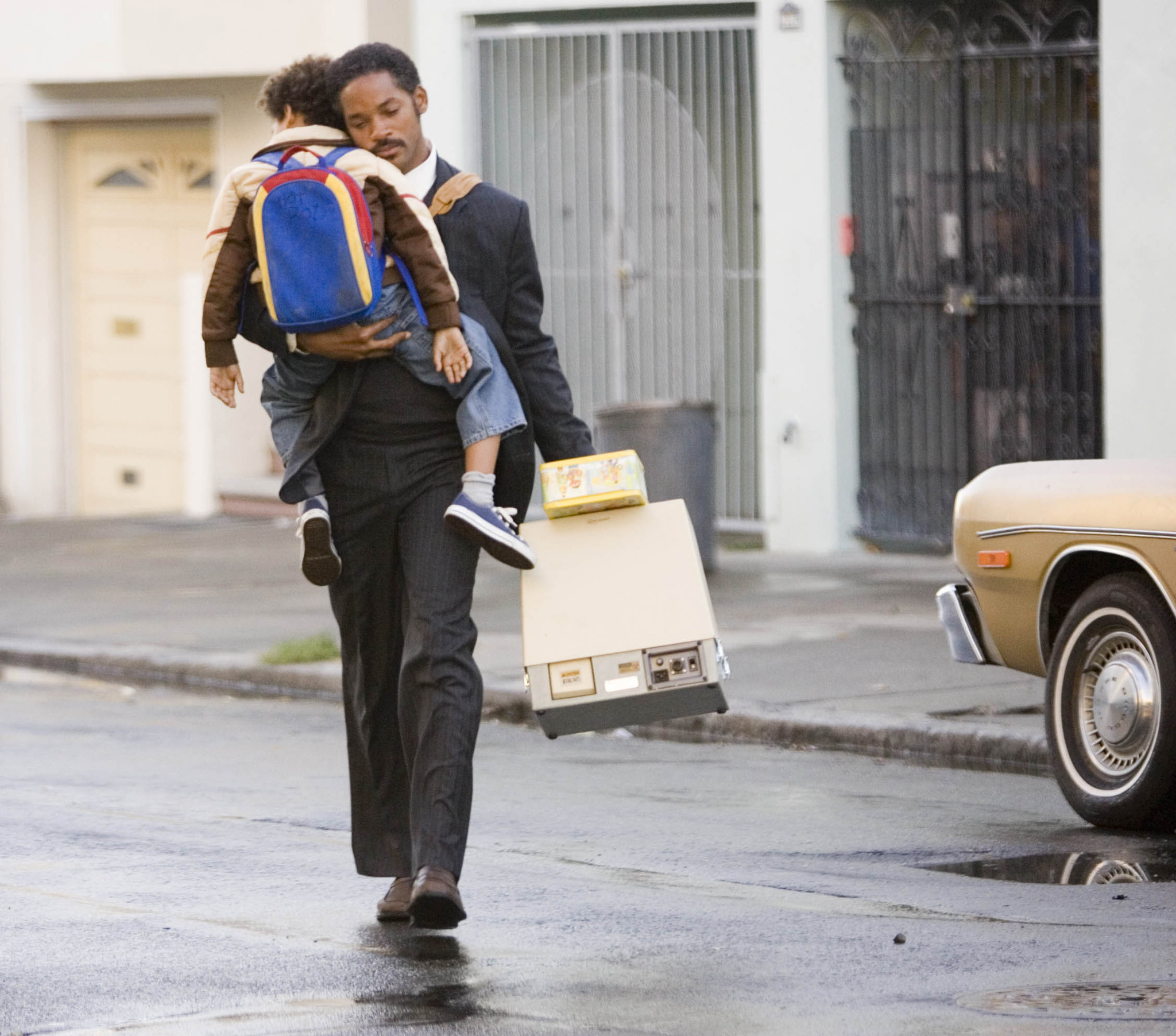 It’s difficult to get an “I love you” or an “I’m sorry” from your dad easily but what I do get, are random good morning messages at 2 in the afternoon or really lame “dad jokes”- top tier content for some, and a palm to your forehead for others. But after all this, no matter what goes down, he wins me over by getting a packet of the same biscuits. Over time, the biscuits have become his love language. But that also means that he just doesn’t know how much of it to get. Because he gets a lot of it. There’s no stopping him. There is a biscuit factory somewhere that’s profitable solely because my fathers needs to ensure that my evening tea has the biscuit I love with it.

Dads are always so protective about their kids’ feelings or maybe they just want to watch their match, in peace and solitude but if they know how to crack the code, they will use it, quite generously. So if the biscuit works, you can be sure they will be available in plenty. If a particular fruit is favoured, there’s plenty of that too. With this, the overbuying of something becomes like an little inside thing between the two you, an unspoken agreement of sorts which they seem to enjoy and revel in. Proudly so.

But that’s how dads are; always making sure that there’s some sort of safety net around us or we are not disappointed with anything when we come home after a long day. Albeit, he is a busy man with lots of work and friends (because the dad jokes worked somewhere), there’s always a moment in the day when he will cheekily slide in the fact that my snacks cupboard is locked and loaded with everything I was craving for since the time I woke up, his kind of accomplishment for the day.

While concluding this and receiving another thumbs up emoji from my dad as a reply, I know that if there is something I like, I have to be careful if I ask for it from him because there is going to be too much of it. It’s a gratifying reminder that he is always here, for me, with a packet of my favourite biscuits in hand. 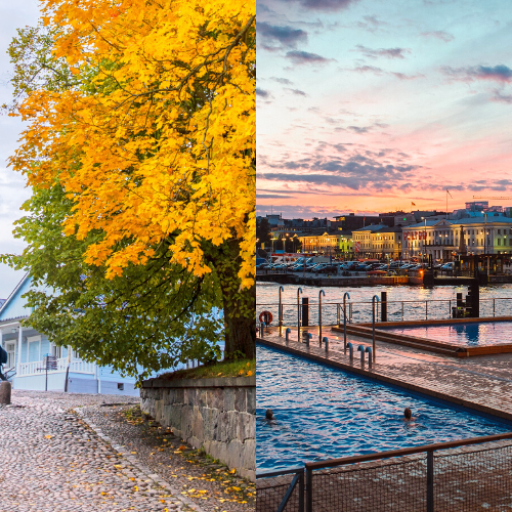