Rumour has it that all the cool people (I’m cool people) have pulled the plug on gaslight, gatekeep and girlboss for our playlists. Indie music isn’t indie anymore. And that’s a good thing. Great, even. Not delving into a lexical dissection here, but it’s more about the emotional and statistical backing all thanks to an ever-expanding fan base for the same.

Fresher perspectives, lyrics that are anything but an exhaustive chant of a beverage’s name and the social image of an artist are matters of significance to Gen Z and that’s clearly reflected in our yearly Spotify roundup. Many dynamic and young desis are shaking up the music space with much fervour and the audiences seem to have welcomed the transformation given their distraught over godforsaken Bollywood remixes. So, it’s safe to say our music tastes have thankfully evolved in tandem. No judgement though, I do sometimes revel in the kookiness of mainstream masala music (keyword: sometimes).

Let’s take a look at a few indie artists taking the music industry by storm: 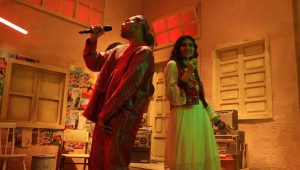 If you haven’t heard Chan Kithan and Pasoori by Ali Sethi yet, drop everything you’re doing and LISTEN to it. Please. Having united millions of hearts across the border, all thanks to the musical charm that lures you in, this Pakistani born singer is a force to be reckoned with.

Leo Kalyan’s Frozen and Kehna Hi Kya’s remix is how I stumbled upon his rhythmic genius. The ability to blend songs of such varying moods into dare I say, a version that surpasses even the originals, is hugely admirable. Hoping to see more of him on a bigger platform.

Writer, activist and rapper. Having donned multiple hats in pursuit of making art accessible, Sofia Ashraf’s music makes a solid case for giving a voice to those lacking. Her songs have addressed the missteps committed by corporate mammoths and hence, it’s safe to say that she’s an artist in the truest sense.

Jay (he/him), of Looop Lapeta fame is a trans artist who’s transition journey is a guiding path for many queer folks. He also covers many popular songs giving an insight into his musical brilliance coupled with some humourous content on the ‘gram fullfiling your daily quota of gags.

A multilingual artist with a moral objective to preserve the dying language ‘Nyishi’, Taba Chake’s discography is a sum total of what one may call art with a cause. His music is wholesome, mellow and set to be your next earworm.

For more on music and culture, read this piece on the Material Girl trend. 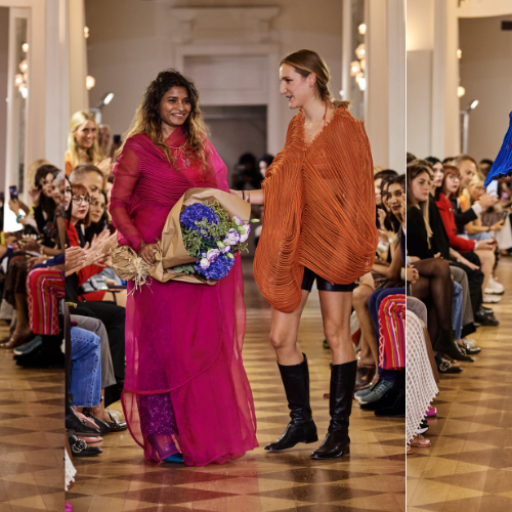 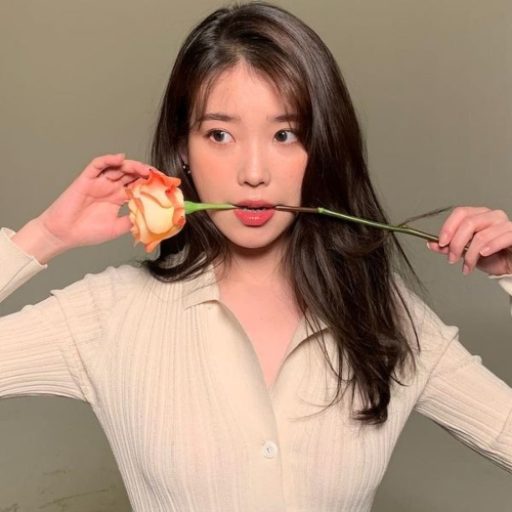 People Are DIYing Lip And Cheek Tints At Home. But Are They Safe For The Skin? 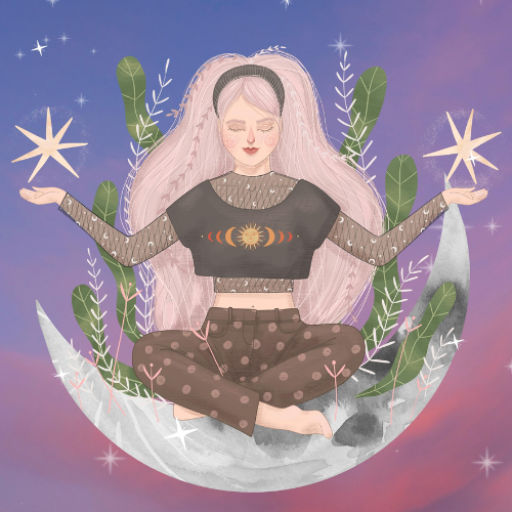