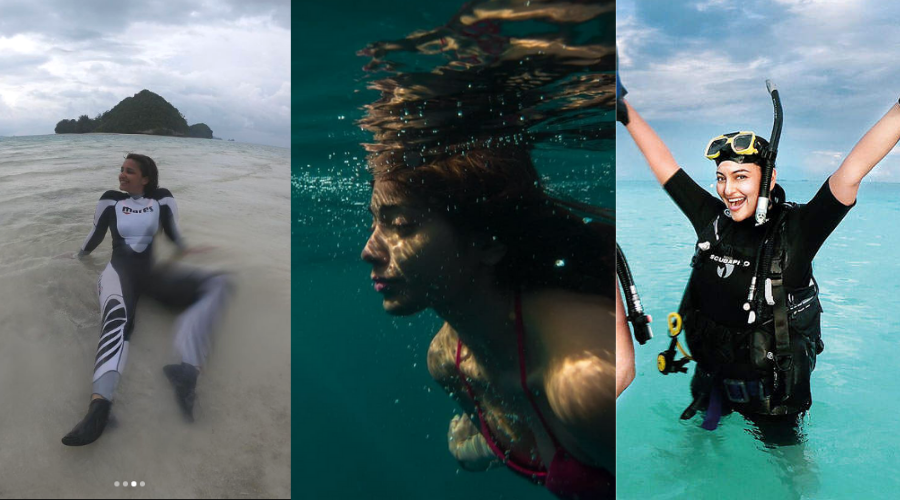 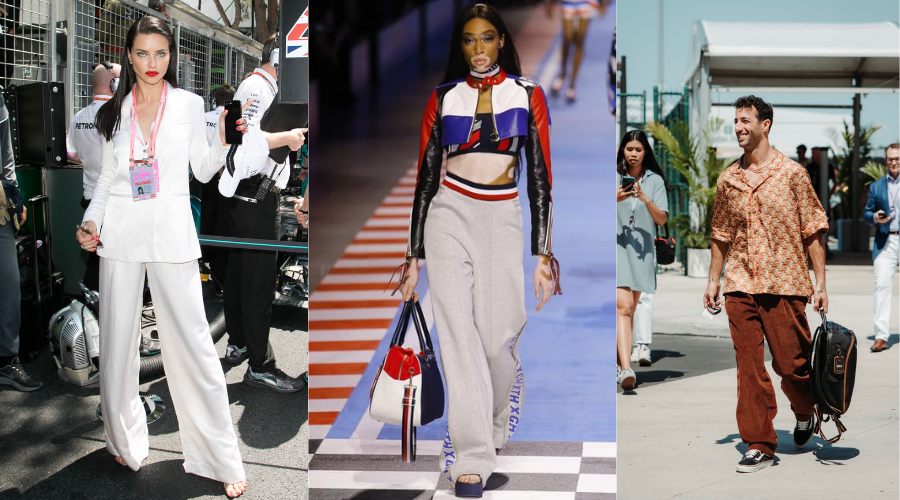 Let’s Talk About The Understated Fashion At Formula 1 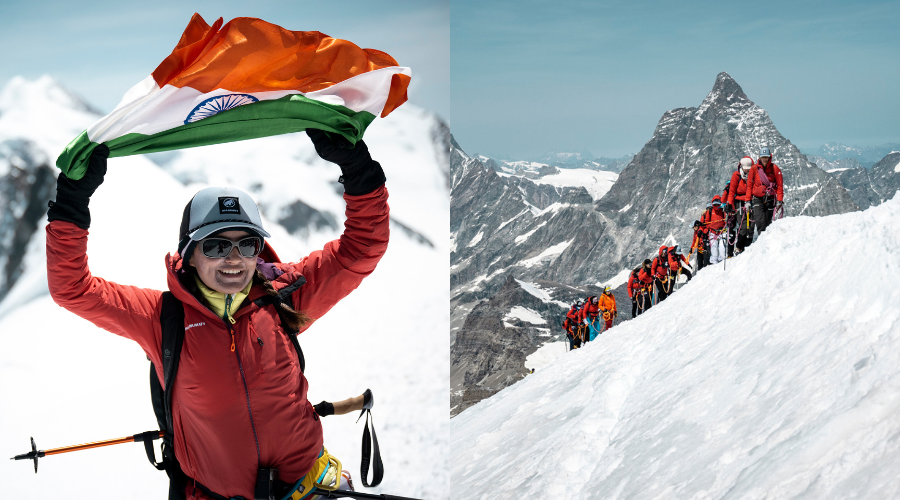 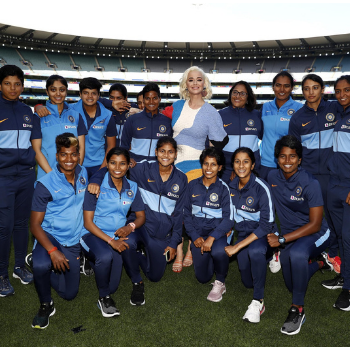 #ELLEExclusive: Commonwealth Secretary-General Patricia Scotland Talks To Us About What Drives Her

On International Women’s Day, if you are looking to read about a woman who can inspire you to chase your dream, you’ve come to the right place. Commonwealth Secretary-General Baroness Patricia Scotland feels that a good starting point for women is to pause, take charge and be the change themselves! With a series of firsts to her name – from being the first woman to hold the Secretary-General post to being the youngest woman to be made Queen’s Counsel – she talks to ELLE about the latest women’s day campaign she is associated with, shares her life learnings, and gives us an insight into what drives her. 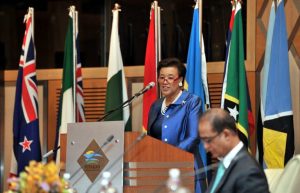 ELLE: You went from a legal journey to a political one. What caused the shift, and how difficult was it?

PS:I never thought I would go into politics. Law is one of the most wonderful professions and sorting out problems and being the voice for the voiceless is an amazing privilege. And I loved it. I was really surprised when I was asked to go into the House of Lords. I was reluctant at first because I don’t like being on the front line, and be identified on the streets. I did it because I was glad to put to practise and deliver all the things that I have been advocating all those years when I was not in government.

The world can’t continually say it should be different if we ourselves are not willing to be that difference. If you take a step forward, others will come with you. But even if they don’t, the important thing is you will have the satisfaction of knowing you have done everything you can to be the difference.

ELLE: You’ve done some applaud worthy work around the cause of Domestic Violence. Tell us about that.

PS:If your early experiences with men in society is positive, such as with family members and men in the community, it’s then difficult to realise later that this is not the case for many women. I realized there were systemic issues which I have spent much of my career trying to fix.

I created the Forced Marriage Unit, and we also created this multidisciplinary, multifaceted approach to domestic violence, abuse victims to reduce crime. These were some of the most wonderful experiences, because I believe that together, all of us across the government, working with the non-governmental sector and the foundations, we could make a difference. 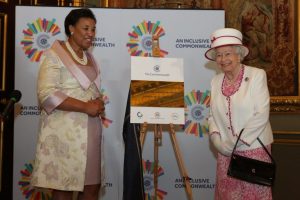 With Her Majesty Queen Elizabeth II

ELLE: Tell us about the She Leads The Way Campaign.

PS:Our She Leads The Way social media campaign celebrates women leaders who have been providing positive leadership in our communities and governments, especially during this time.

Covid-19 has really been a window of opportunity for us to build an equitable, future-based action to meet gender equality targets during this decade. You know, the ‘business as usual’ is not an option because if we don’t have peace in our homes, we are very unlikely to have peace in our world.

I pray that we will learn the lessons we need to learn from this pandemic, so we don’t have to learn it twice.

ELLE: From your experiences, what is the one career, and one personal advice you’d giveto women around you right now?

PS: I think I would say, be courageous. You have a talent, respect that because no one in the world can beat you. You have to be you, and acknowledge that there is a gift that you have to share. Find it and don’t be ashamed of it and know that you are absolutely valuable and you can be the difference in the world, for your family, friends, community, and workplace. 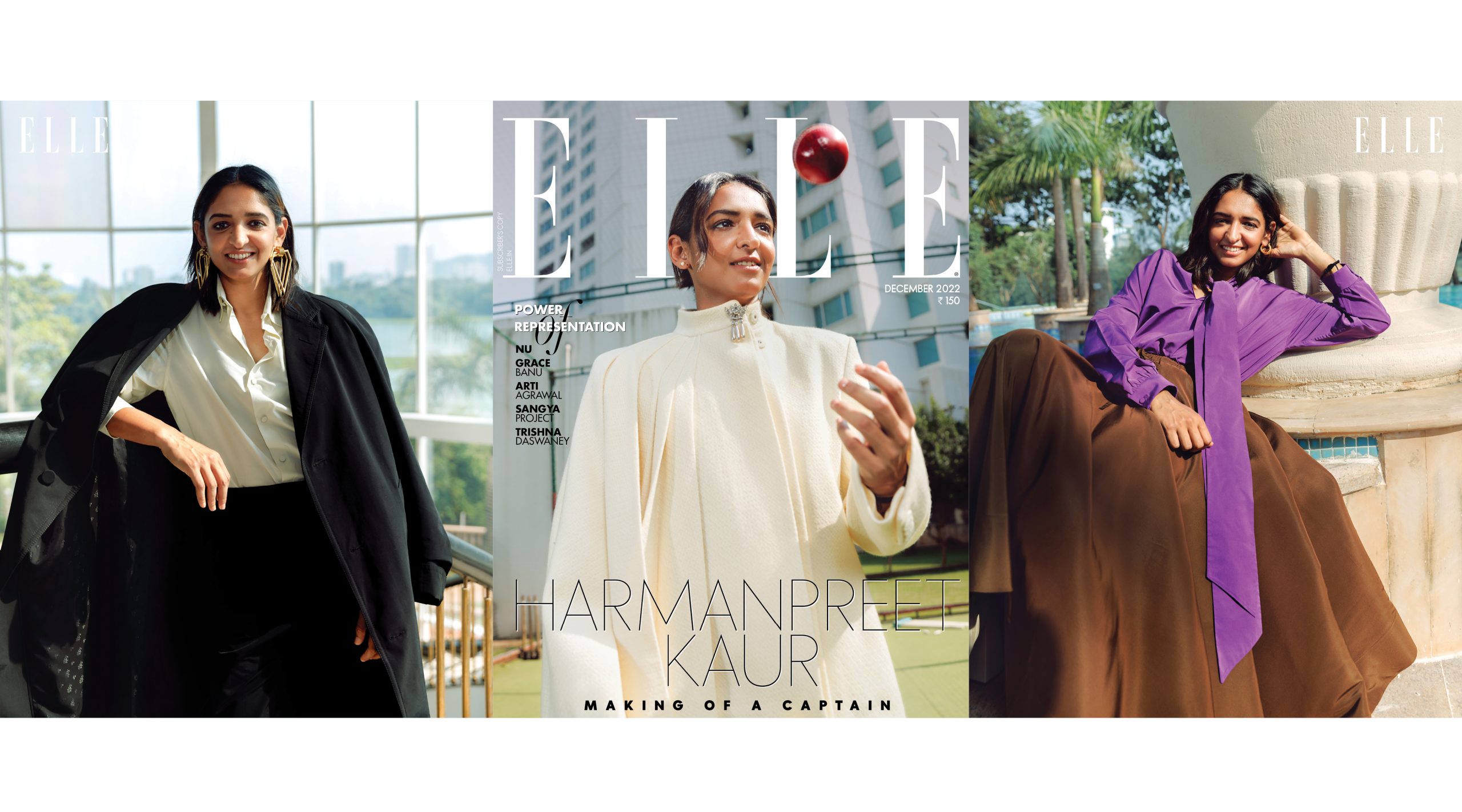 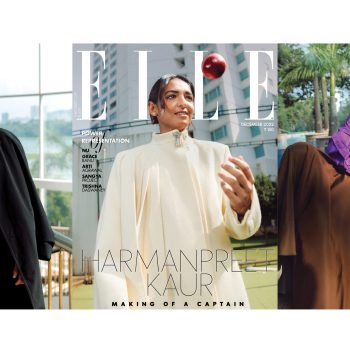 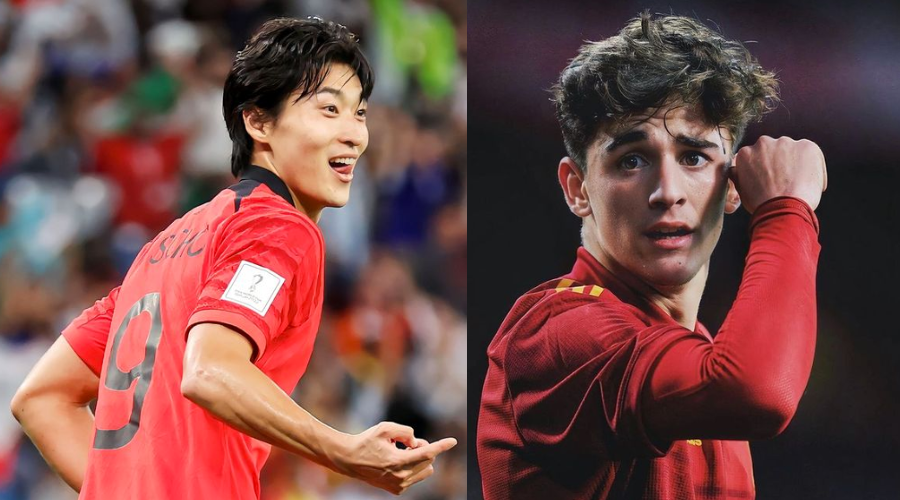 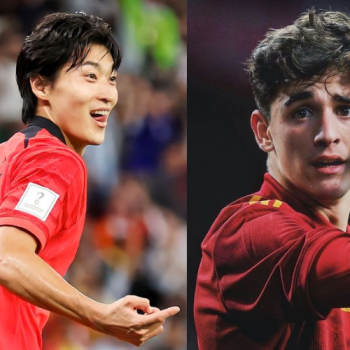 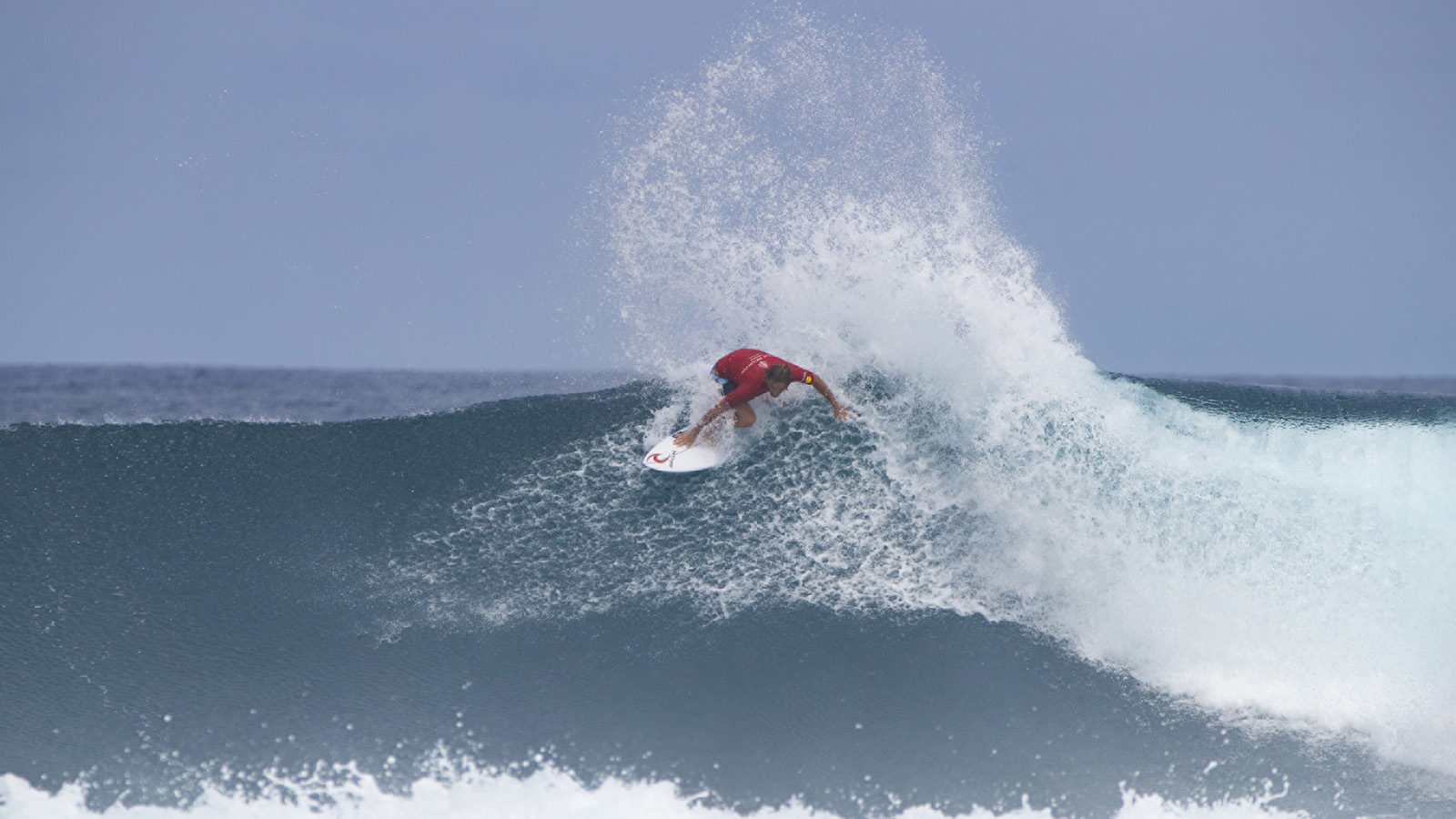 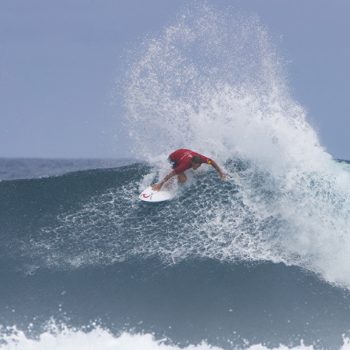 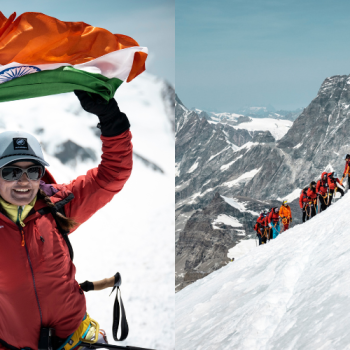