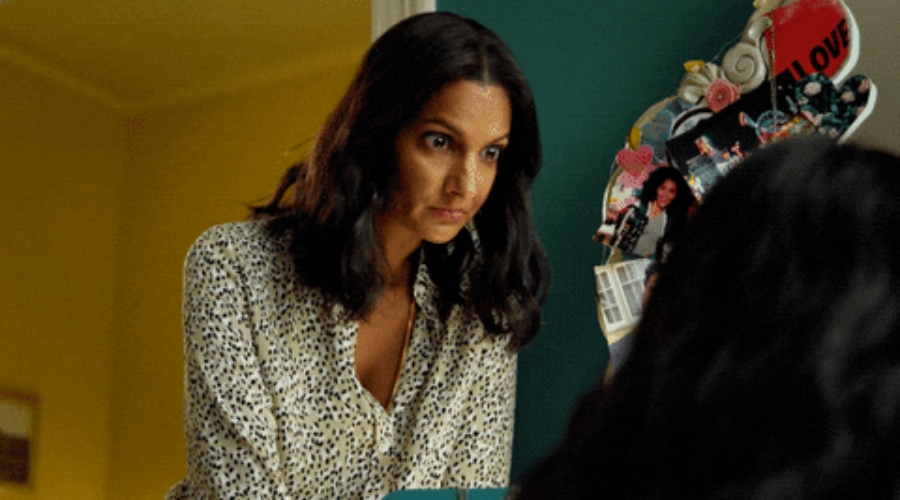 Decoding Mom Logic: Why Do Our Mums Not Understand The Concept Of Privacy? 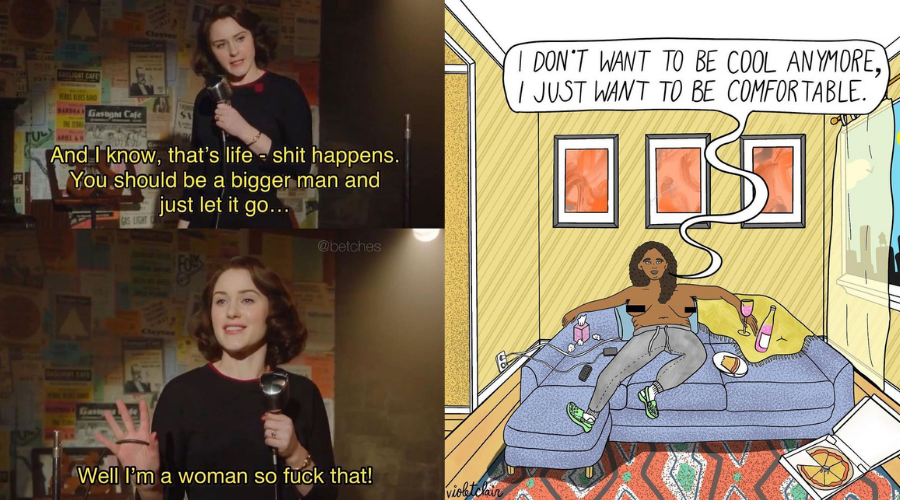 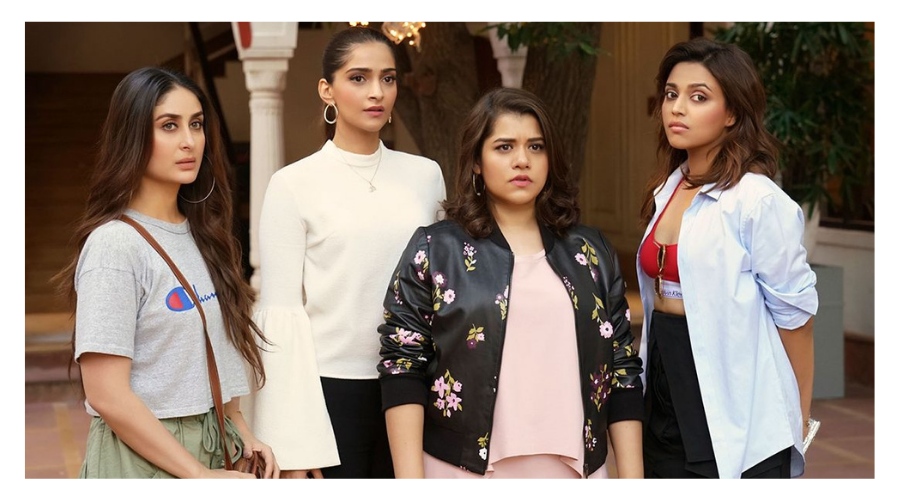 #ELLETech: I Used The Samsung Galaxy Flip For A Week And Here’s What I Felt

In a world where every month you get to see a new phone, with better tech and competitive prices, what is the one thing that can truly make you excited–a foldable phone! Samsung Galaxy Flip Z 5G got the memo and gave us the world’s first, water-resistant foldable phone.

Remember the good ‘ol days when we used to ‘hang up’? Well the Samsung Galaxy Flip Z5G lets you go back to that feeling– albeit in a more tech-advanced way.

It’s super compact which means you don’t need to worry about it not fitting into those mini-bags that you have. The 6.7-inch phone is a handy little device that gives you the advantage of a big screen, as and when you need it.

It also makes for a great conversation starter–I mean it IS a phone that folds in half. The battery life is moderate–a full charge, on a regular workday gives you 12 hours of battery life).

The final, and in my opinion the best, advantage is the fact that you don’t need to stack up five books to lean the phone against while tuning into a web series. You can simply fold it slightly and voila.

You also have a front screen that lets you access notifications, time and certain media controls without unfolding the phone.

I also liked the wide-angle camera that gives a much wider view which makes it a great accessory for #Groupfies.

Like most good things in life, there are certain drawbacks. First off, there’s a crease that is hard to ignore especially with most of us being used to clear screens. However, that has been the case with most foldable phones so I guess we will have to learn to live with it.

The tech perks of the phone would match up to a smartphone from last year (especially since you also have the Motorola Razr to choose from) which makes it not too solid of an investment.

Also, given how thin the glass is (it has to be to achieve the fold), it is not as durable as the standard smartphone display. However, most of the time, when it’s folded, the glass is well protected.

It’s a good phone, but the question to ask yourself is, are you willing to pay the extra bucks to simply be able to fold your phone?! Also, yes you can totally end a call by simply flipping the phone shut. Win! 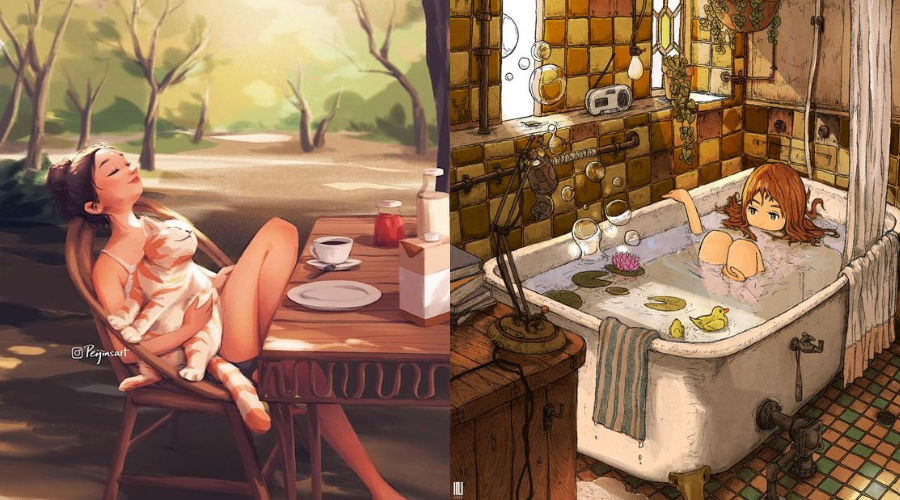 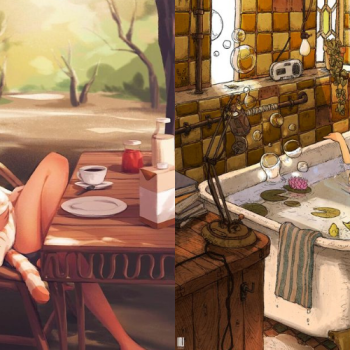 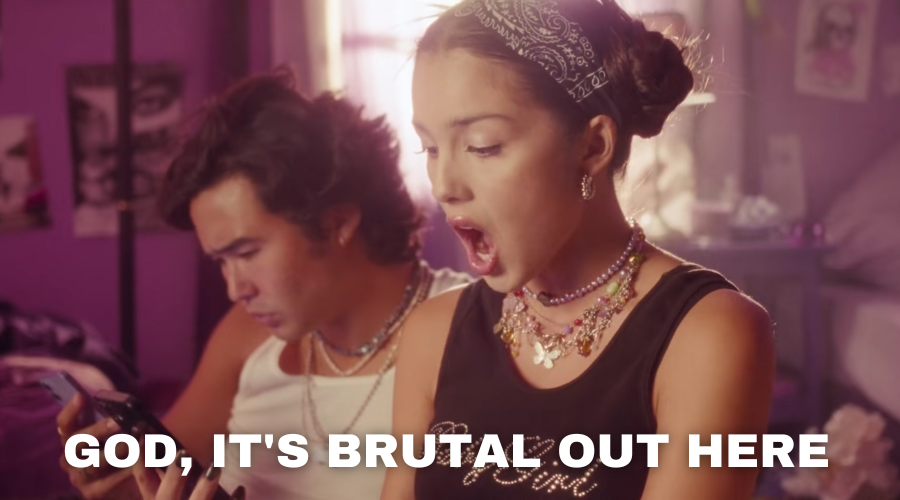 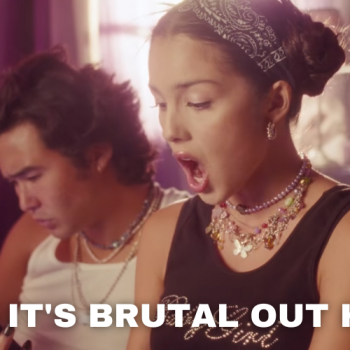 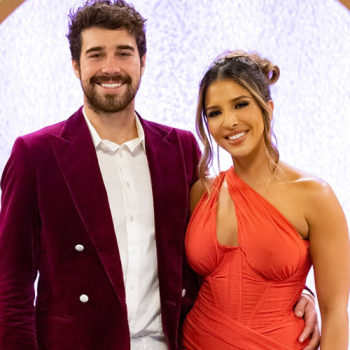