The phrase ‘life is unfair’ does get thrown around a fair bit but as an optimist, I do believe that good triumphs over evil IRL. Breaking this illusion are the movies and shows of today who present a grim reality, showcasing the greys of being human. Nowadays, a kickass script is next to incomplete without a little drama and conflict and nothing adds more than a scene-stealing villains. While your heroic protagonist and their meet-cute compete for our attention, we often overlook one critical detail when it comes to giving due credit for a box office hit – The bad guy, the trouble maker, or the antagonist. I mean what’s a good hero without a notorious baddie? We love a happy ending but these 5 on-screen antagonists make it difficult for us to be team hero. 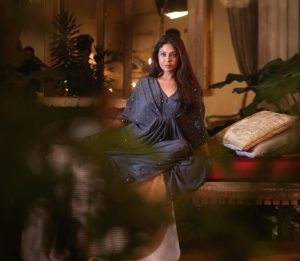 The show takes us on a thrilling voyage into the medical realm and the dark side of the world of pharmaceuticals that exploits innocent people, using them as guinea pigs. While the narrative was riveting, it was Shefali Shah’s immaculate rendition of Gauri Nath, her character, that piqued our curiosity. It’s true that cinema is really about its characters, Gauri Nath makes a prime case for the villains being at the centre of the drama. An intriguing drama, this one had her character explore all shades of grey and I think it was indeed Shefali Shah’s stellar performance that powered the show’s popularity. 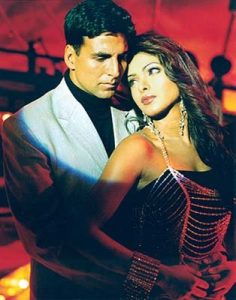 Sonia Roy, a.k.a. Priyanka Chopra,  a deceitful, greedy and a gorgeous femme fatale, who gripped viewers with her on-screen presence. Sonia makes no qualms about being power hungry and she pursues this goal with dogged determination. She’s on the villains that had us rooting for her in some bits, in a film that was undoubtedly ahead of its time and till date remains to be a cult favourite 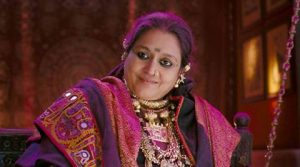 People remember her for her comic role as Hansa in the popular sitcom Khichdi, but giving us a taste to her versatility, the veteran actress impressed in this role as a matriarch. She’s conniving and manipulative, and her body language adds to her on screen persona.

Her performance in Ram Leela sent shivers down our spine, bagging the top spot on our list of on-screen lady villains.

4. Naina Jaiswal from A Thursday In Bollywood, a dramatic plot twist often propels the storyline forward but it is especially interesting when the alleged bad guy turns out to be your hero. While Cruella’s transformation into a damsel in distress was indeed a shocker (or maybe not), what kept us captivated was Yami’s immaculate portrayal of both in A Thursday. 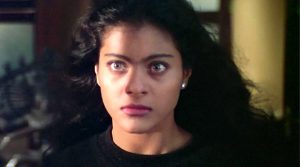 Kajol has an extensive roster of box office hits under her belt, including Dilwale Dulhania Le Jayenge and Kuch Kuch Hota Hai, and yet Gupt is often spoken about in the same breath because of her performance in the move.  It could easily be one of her most memorable performances;  the shift from her nice girl status in cinema to a ruthless killer was a refreshing contrast indeed.