10 New Launches On Our Radar This October

Ever since former One Direction member Harry Styles went solo in 2015, his career path has meandered in multiple directions (and we loved it). And even though 2020 was a toughie for a greater part of the globe, Styles took the 365 days and turned it around with one hit after another.

From gifting us with spectacular photoshoots that made the music industry take a back seat to showing the world his great sartorial chops, Harry Styles has been a hidden talent of sorts. Ahead, we rounded up six moments of his career that defined his journey in the past years.

Styles Teamed Up With Phoebe Waller-Bridge

The new year is off to a great start, thanks to the British musician. He surprised the world on January 1 when his music video Treat People With Kindness went viral. Why, you ask? The singer danced it off with the iconic Phoebe Waller-Bridge from Fleabag—a power team we never knew we needed to witness.

We’ve seen him look angelic in a Gucci campaign shot in Renaissance-era-built gardens. We’ve seen him sport the iconic Gucci prints in his music videos. And from what it looks, it’s beyond perfect, and we don’t mind spending the day gazing at images of him in a pantsuit with animals around.

Just before the world went into lockdown and social distancing became a norm, Harry Styles gifted us with a music video dedicated to touching. Apart from offering summer vibes and the urge to actually scoop a watermelon, his music video was just as catchy as the tune.

He Starred In Dunkirk

Harry Styles appeared in Christopher Nolan’s World War 2 centric movie called Dunkirk. The singer was met with a lot of praise from critics worldwide which was just the right boost to his journey.

He Served Some Major Looks

We’re just going to sum this up real quick. The man knows how to play with the camera and doesn’t shy away from serving lewk after lewk. And if there had been something bright and distracting from the dullness of 2020, it was his gender-fluid fashion.

He Co-Hosted The MET Gala

The event not only saw Styles’ take centre stage (literally) but he also used the MET Gala to cement himself as a fashion icon. Dressed in a sheer Gucci jumpsuit with ruffled collars and embroidered sleeves, he showed spectators that fashion isn’t far from his great capabilities.

We’re not golden; you are golden Harry. You are. 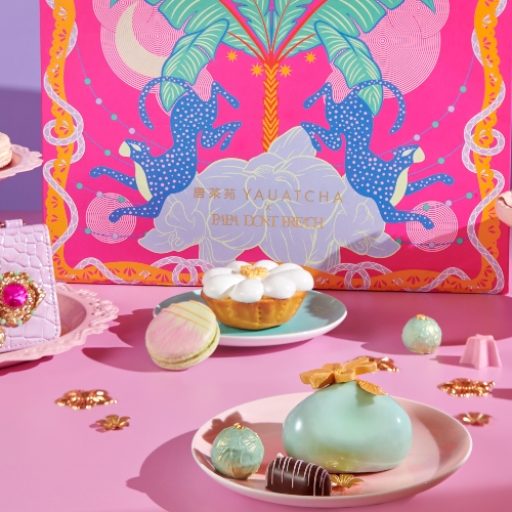 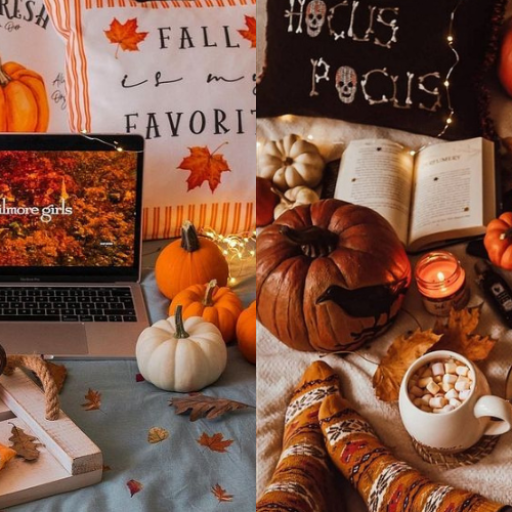 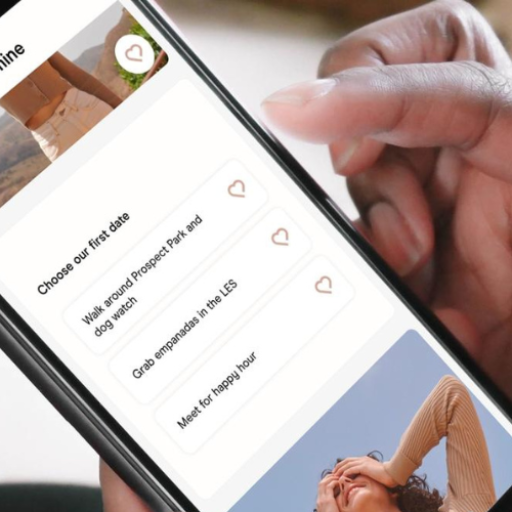