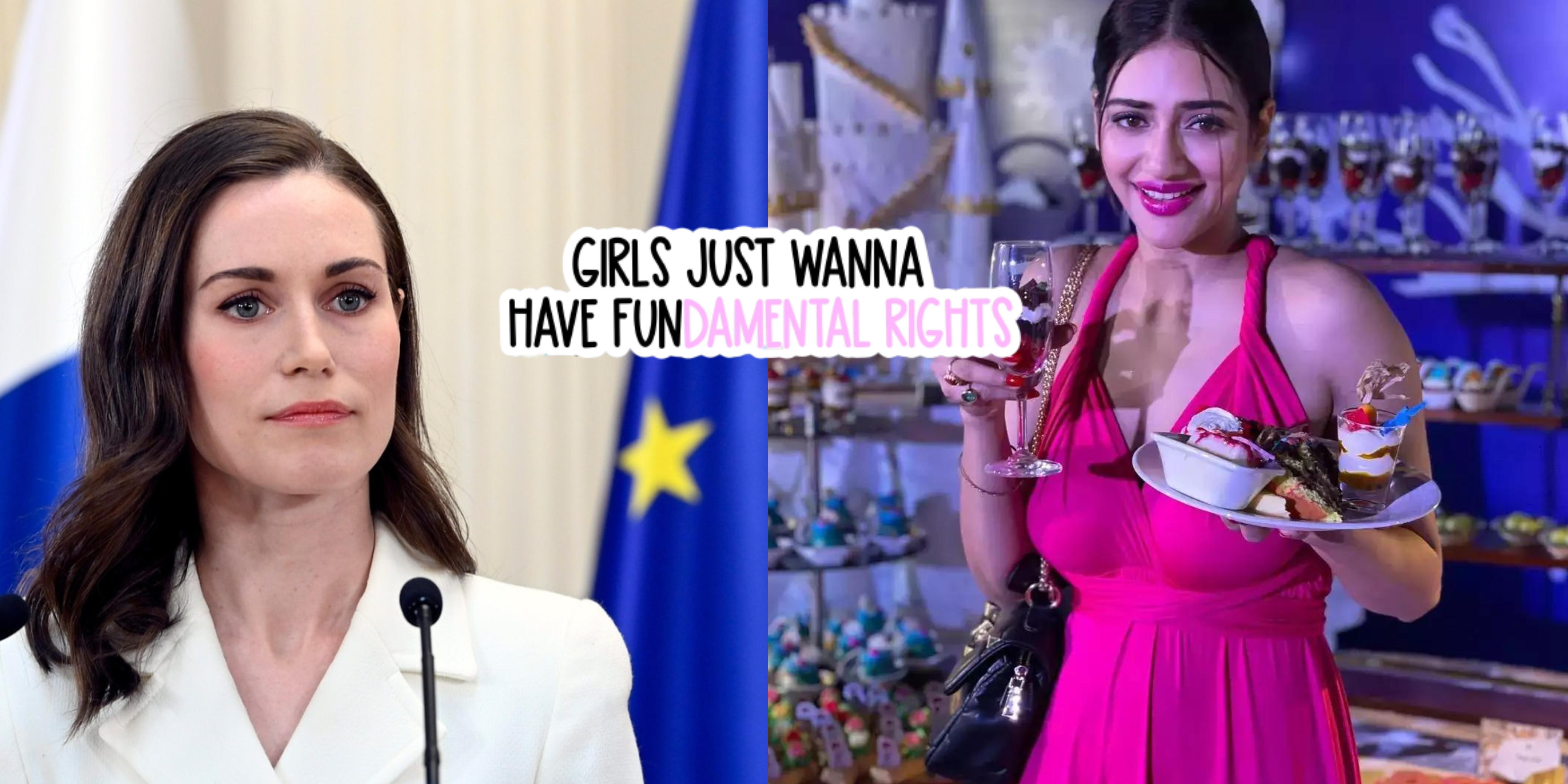 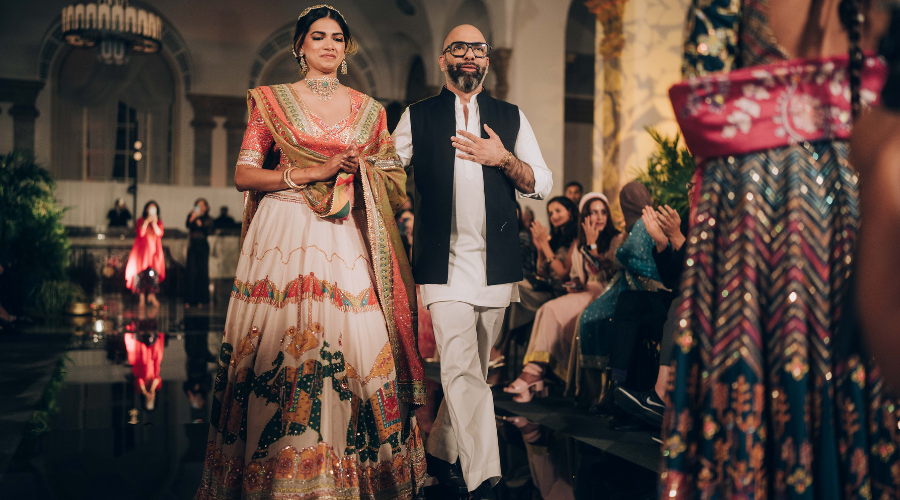 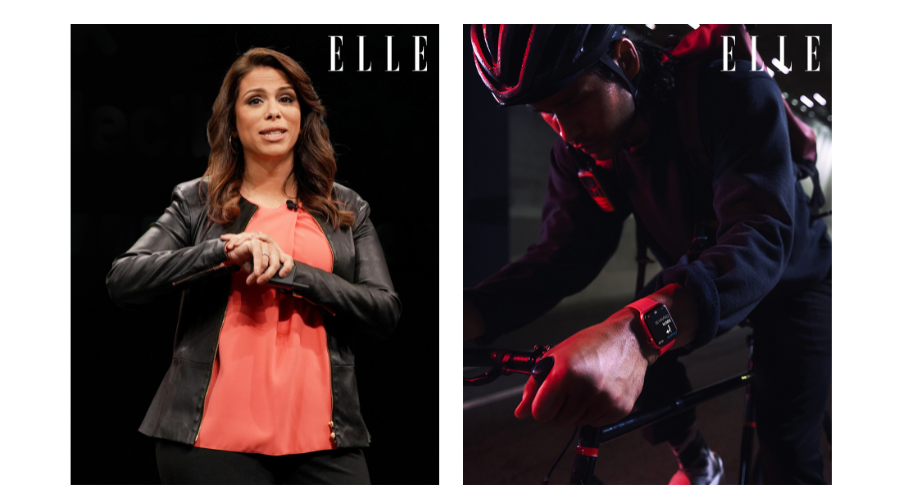 What is it about Frida Kahlo?! More than six decades after her death, the radical Mexican painter still serves as an inspiration for many. From Alessandro Michele’s maximalist Gucci aesthetic to Theresa May’s bracelet with the artist’s face on it, Frida Kahlo is a name that pops up time and again in fashion, politics, culture and everything in between. While she is best remembered for her searing self-portraits, Kahlo was a bold woman who dared to fight against the gender-biased society and rise above her unfortunate life. 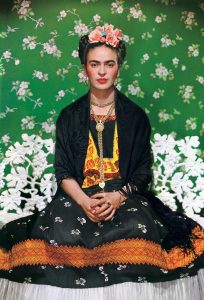 Today Kahlo’s paintings may present themselves as evidence of her exceptional artistry, but it was her tenacity in the face of hardships that stood out most in her artwork. She was a woman who harboured an innate desire to break away from her shell, give into her fearless side and shatter the glass ceiling literally. But what made her the ultimate OG feminist icon of her time? How did she shape feminism and empowerment in a time when male domination infiltrated the world over? On her birthday we take a look at what made her such a queen!

1. The Monobrow And Suits 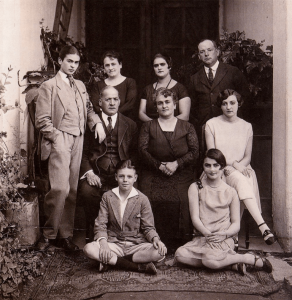 Defying gender stereotypes and beauty norms, Kahlo consciously built her appearance in a way that veered away from the general feminine look. She refused to alter her ‘masculine’ features like her monobrow and a faint moustache. The artist used her paintings to exaggerate these particular features, which are today emblematic of genderless beauty. And when it came to her sartorial sensibilities, she opted to dress like a man in family portraits, unlike her mother and sisters, who wore dresses. 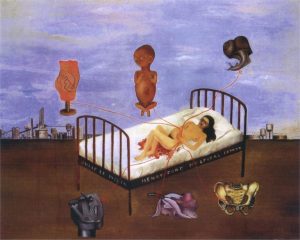 Instead of depicting women in traditional settings wherein the art focused on their beauty, Kahlo chose to use her talent to mirror her empowering persona. Focusing the spotlight on raw and honest situations that women undergo, she showcased them through aspects of miscarriage, abortion, breastfeeding, birth and more. For Kahlo, these real experiences were the “frankest expression” of herself and a way to revolt against the society which considered these situations as taboo. 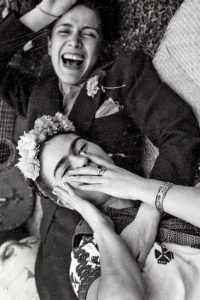 During the early 1900s, when the LGBTQIA+ community existed away from the public eye, Kahlo was not afraid to express her identity. Openly bisexual, she had multiple affairs with both men and women. Some of her most notable affairs were with a Mexican singer named Chavela Vargas and Josephine Baker, a bisexual cabaret dancer who met Kahlo in Paris in 1939. 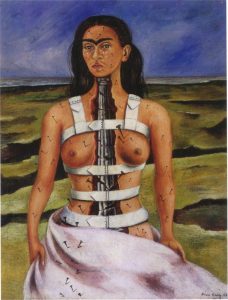 The Broken Column painting made by Frida Kahlo

Regardless of the unfortunate circumstances of her life, the painter fought against her destiny as a victim. She contracted polio at the age of six, and later on, met with a near-death accident that made her bed-ridden for months. But she didn’t victimise herself. Instead, she used the bed-ridden time to paint, turning her pain into passion. Even though her paintings mirror a sense of despair and suffering, her gaze is fierce and defiant. Through her art, she painted experiences that showed that pain is an integral part of her life, but it doesn’t define her.

5. Embracing Her True Self 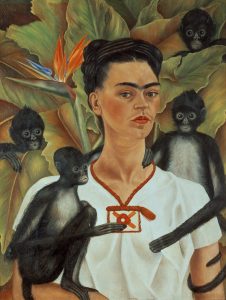 The Self-Portrait With Monkeys made by Frida Kahlo

Kahlo savoured breaking the rules and fighting back, both through her art and in real life. The unique point in her artwork is the fact that there is no uniformity. Nothing goes in a pre-set order. And through her entire lifetime, she embraced her true self with no judgement. Through her artwork and life, she aimed to encourage others to embrace their inner weirdo, too: “I used to think I was the strangest person in the world, but then I thought there are so many people in the world, there must be someone just like me who feels bizarre and flawed in the same ways I do. I would imagine her and imagine that she must be out there thinking of me, too. Well, I hope that if you are out there and read this and know that, yes, it’s true I’m here, and I’m just as strange as you.” 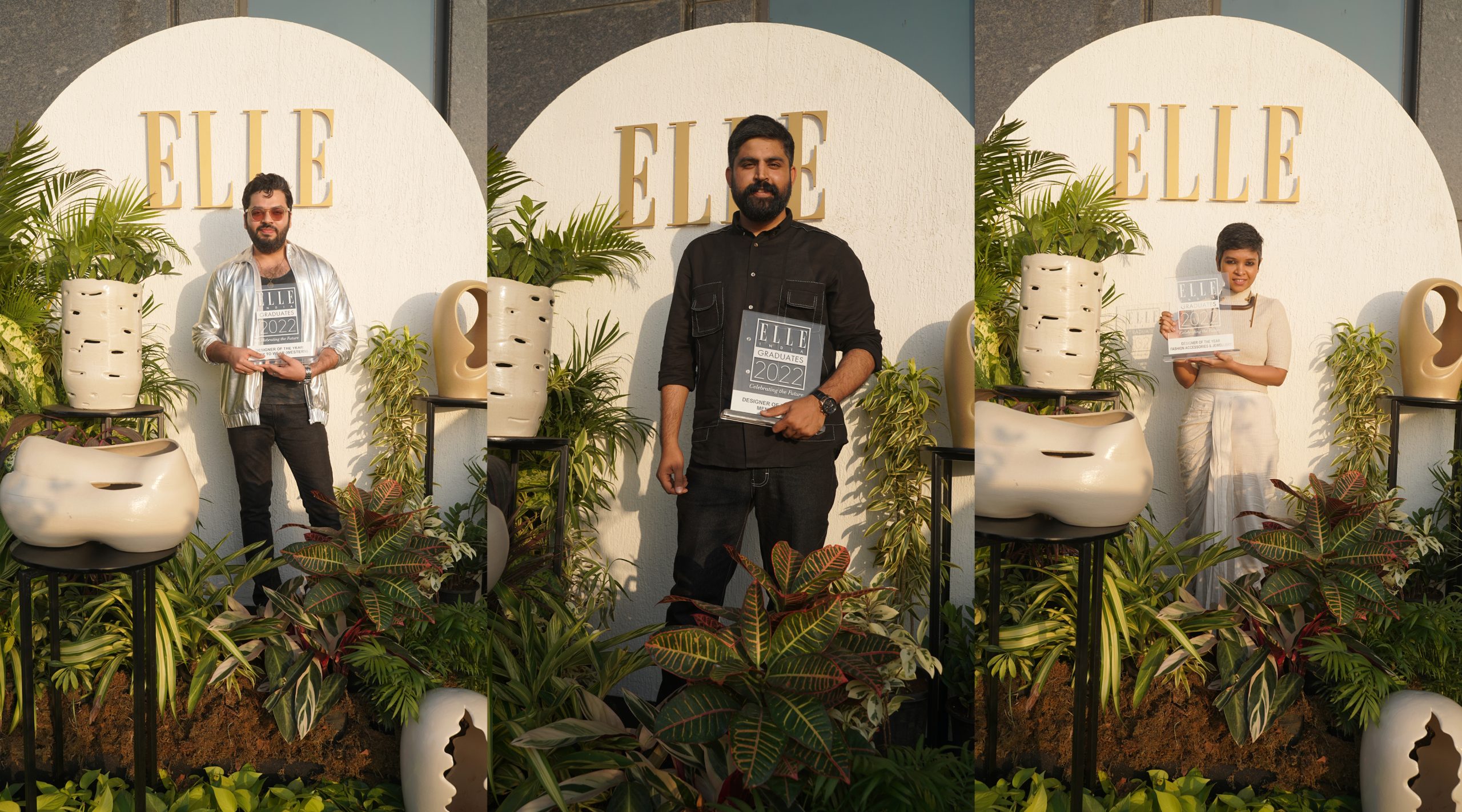 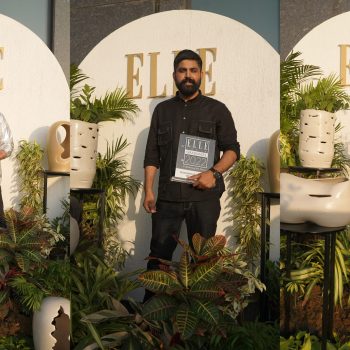 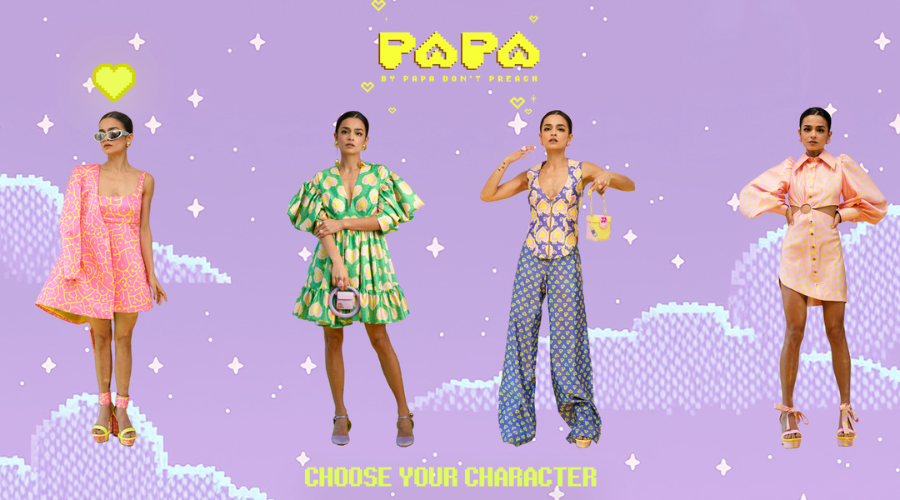 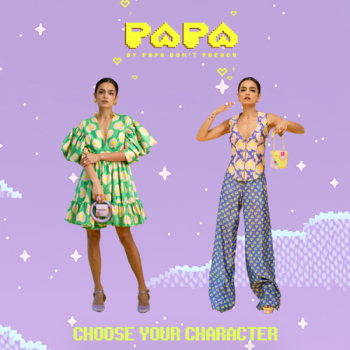 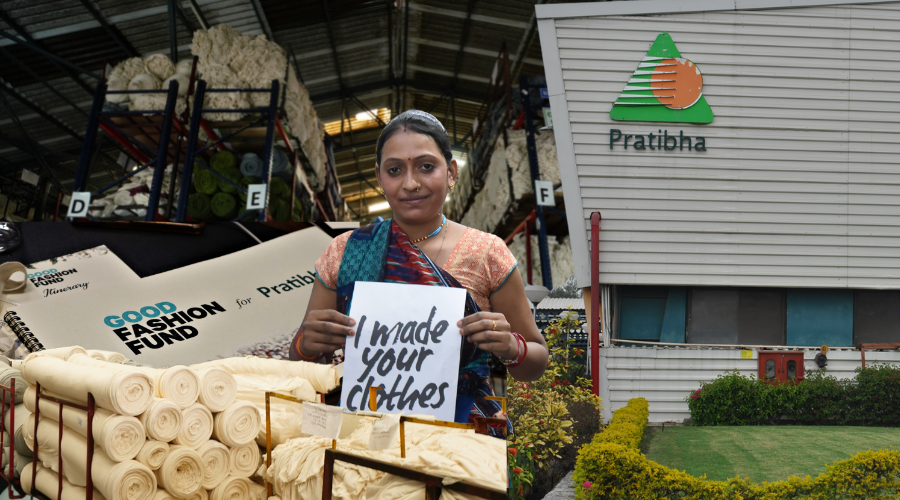 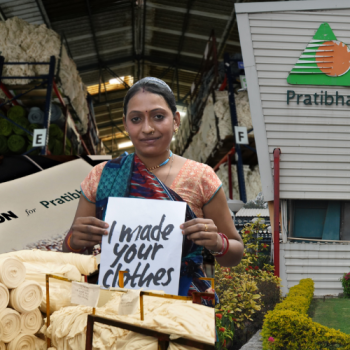 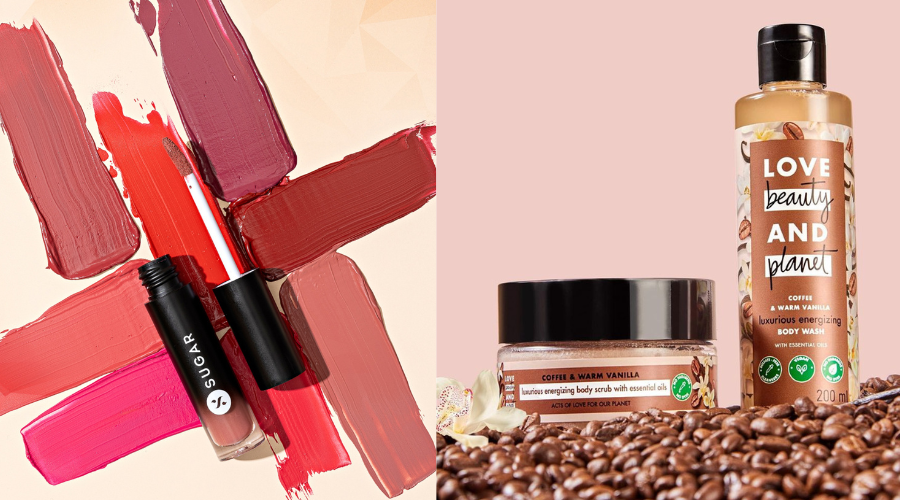 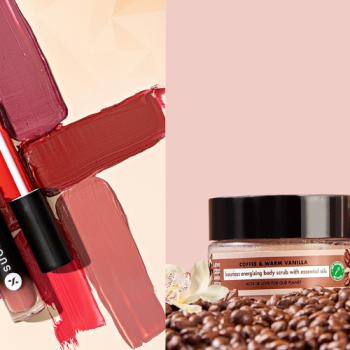 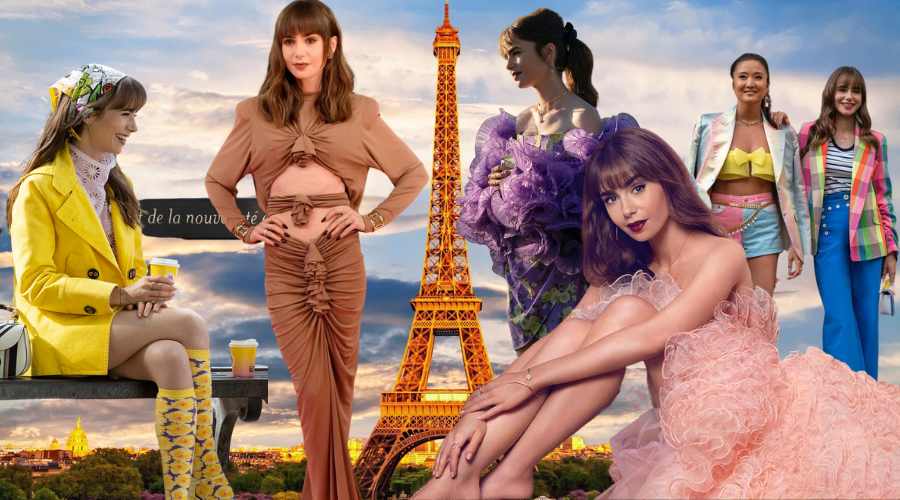 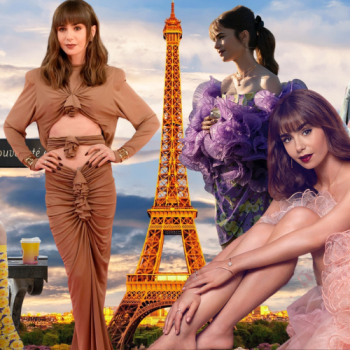 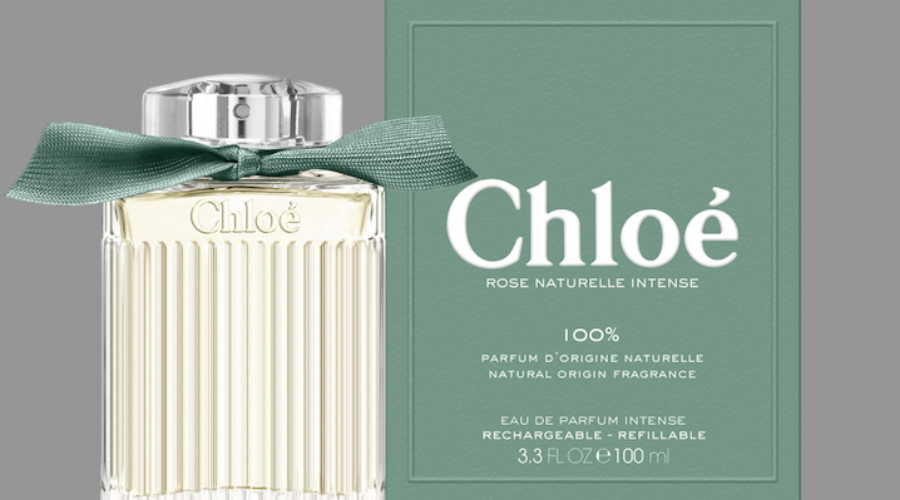 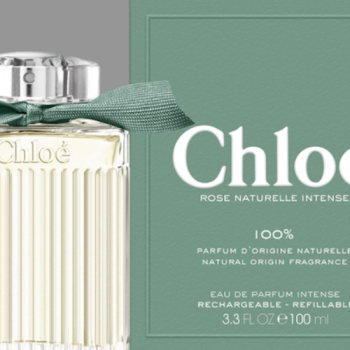