In Good Spirit: 6 Must-Visit Alcohol Museums In The World

How you might be making yourself lactose intolerant without realising

In a bid to become ‘healthier’, it’s not uncommon these days for people to try cutting entire food groups out of their diet. Doctors and nutritional experts have long warned against moves like this, however, because it usually means you’re not getting access to all the nutrients you need. But it seems there’s also another concerning repercussion of cutting things out of your diet completely; inadvertently making yourself lactose intolerant.

People often try removing dairy from their diet if they’re experiencing skin-related issues, while others ditch it because they believe it’ll help them lose weight (this isn’t necessarily the case), but according to a Professor of Nutrition Policy, Dennis Savaiano, PhD, it could actually result in a lactose intolerance. 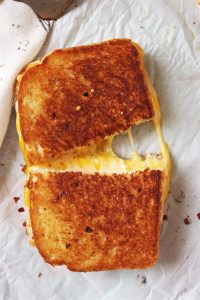 Cheese would be a struggle with lactose intolerance

In order to digest lactose products, we need the enzyme lactase, but Savaiano notes that about three-quarters of the world’s population are already ‘lactose maldigesters’, meaning they don’t produce much lactase on their own.

The only way to encourage the production of lactase is by eating more dairy, the expert explained to Well and Good. “Individuals who are used to eating lactose in their diet have more lactase enzyme [than people don’t eat lactose-containing foods] — we think six to eight times more — and are more efficient at digesting it so they don’t get symptoms,” Savaiano said.

Following that thinking, it makes sense that people who withhold dairy from their diet don’t have a proper capability to digest it, resulting in symptoms of lactose intolerance including flatulence, diarrhoea, bloating, cramps and nausea.

According to Savaiano, it is possible to reintroduce dairy into your diet, however. Research he conducted recently proved that it is possible, as he explained:

So if you’ve been hooked on almond milk for ages, it might be worth gradually reintroducing cow’s milk into your diet more regularly if you don’t want to suffer every time you order a cheese board. Just a thought. 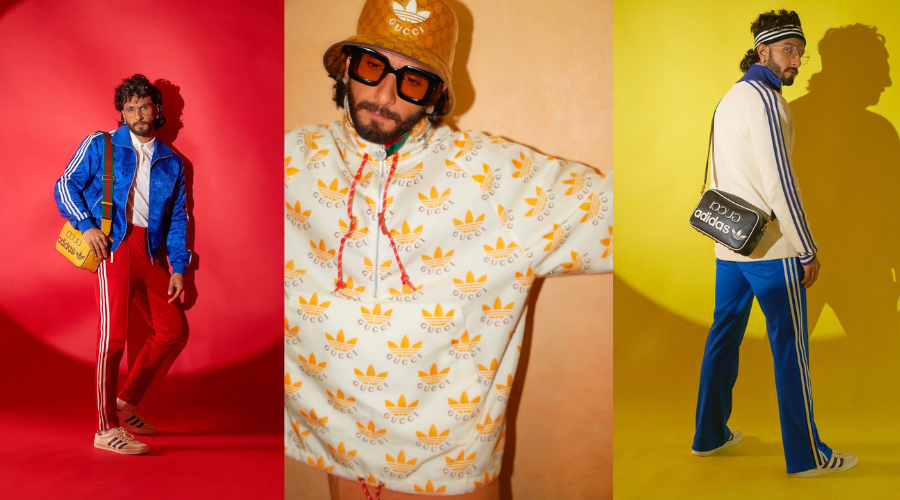 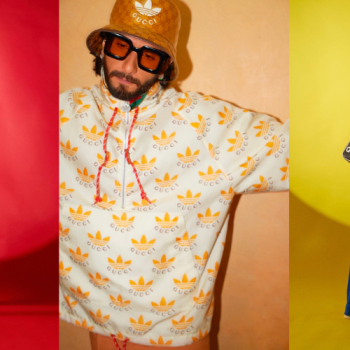 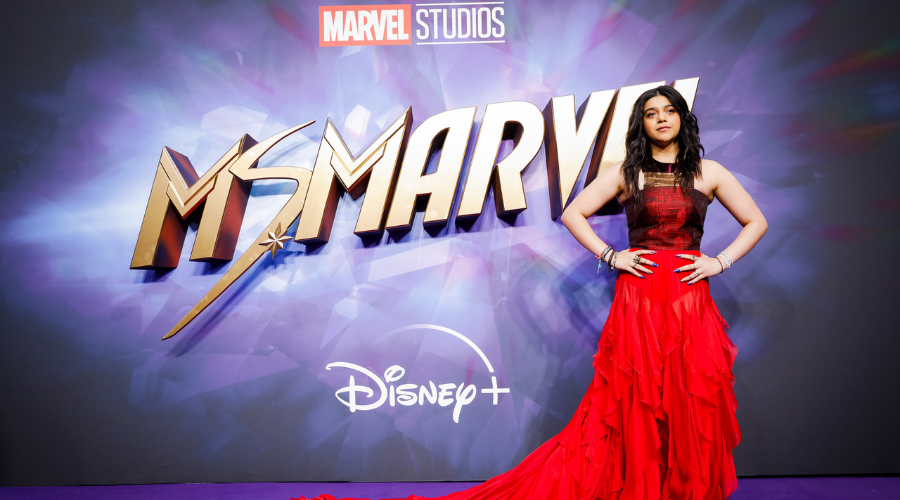 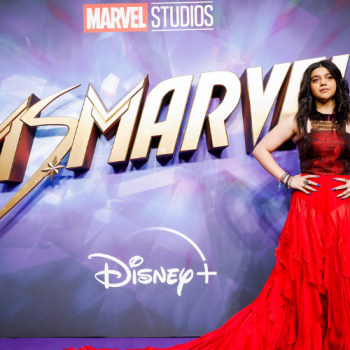 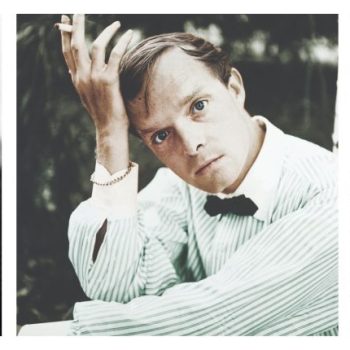 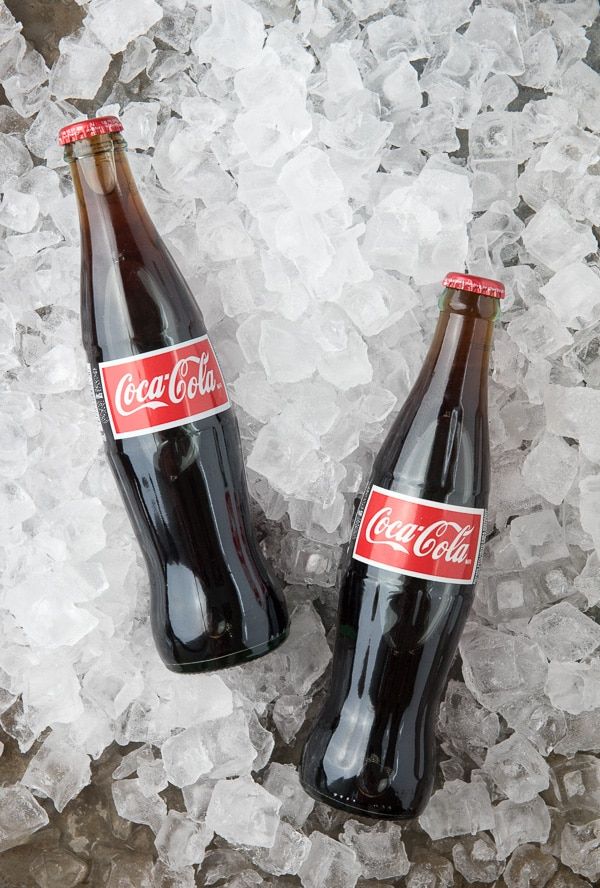 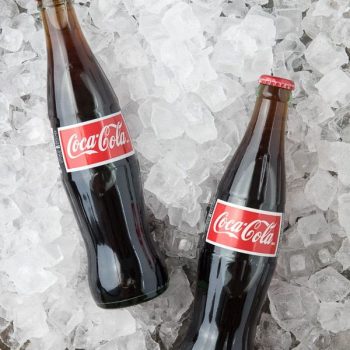 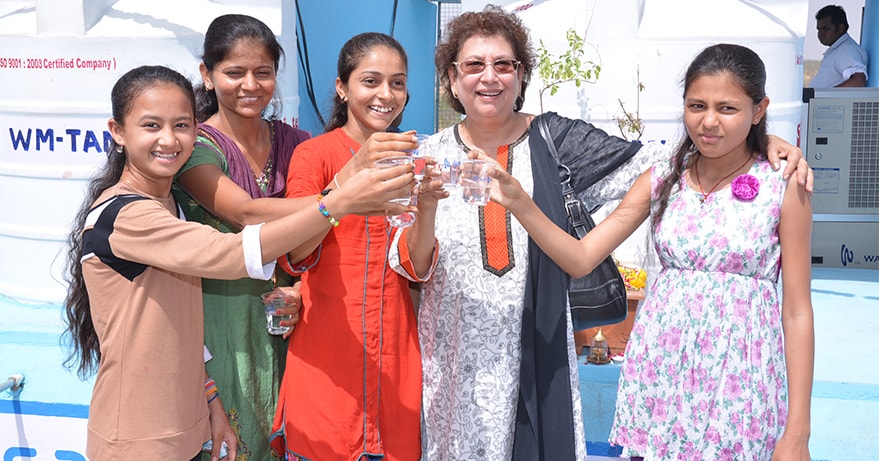 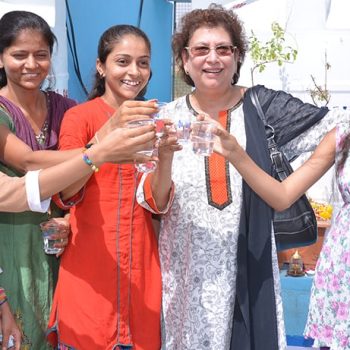 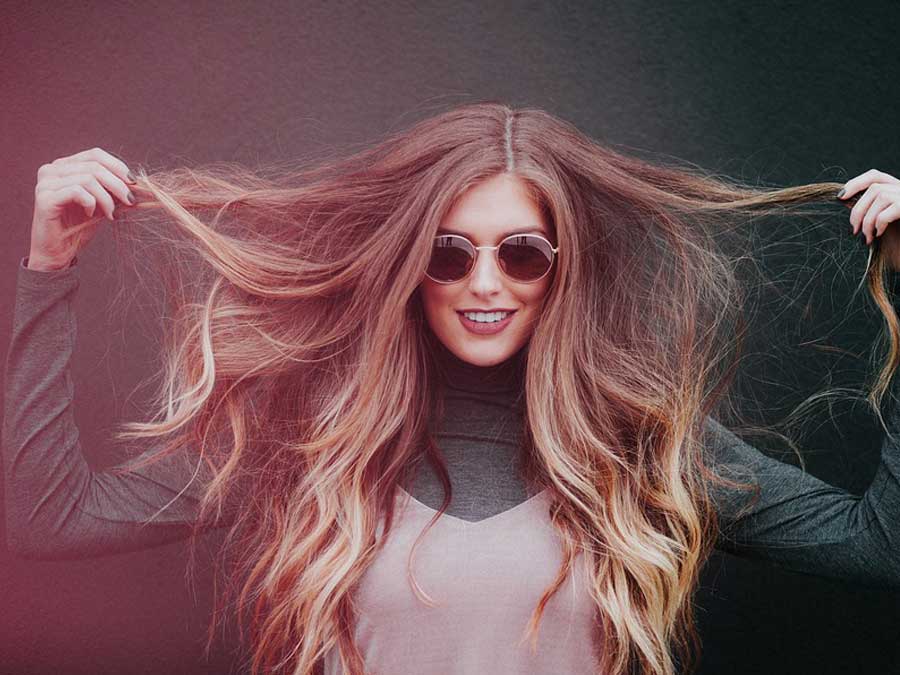 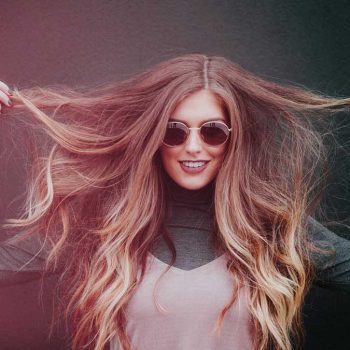