If You Liked Bridgerton Here Are 5 Books You Must Read

What have you been reading or binge watching? Pachinko? Everyone’s favourite Bridgerton? Or are you counting down the days till the salacious thriller Anatomy of a Scandal hits the screen? Or maybe the best-selling adaptation of the book Where the Crawdads Sing which will release this summer?

To binge watch or read? That is truly the question du jour. I’ve rounded up some of the most exciting book to screen adaptations for you.

1.The Viscount Who Loved Me by Julia Quinn aka Bridgerton : 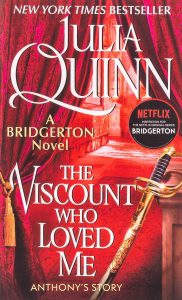 The second season follows the eldest Bridgerton, Anthony, who decides that the pursuit of marriage does not require love, that is until he bumps into Kate Sharma. Sparks do fly, but of disdain, begrudgingly respect, and then love with a heady dose of longing and lust. I am pleased to announce the romance between the two from between the pages to onscreen is just *chef’s kiss* 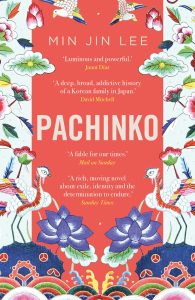 I read the book during the global lockdown and when the series dropped on Apple TV I was ready. The sweeping saga of a Korean family exiled in Japan spanning four generations as they struggle with identity and sense of belonging in an alien land amidst foreigners is celebration of the human spirit and unspoken tumultuous bond of familial love.

3.Anatomy of a Scandal by Sarah Vaughan: 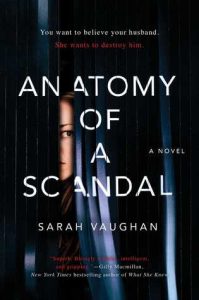 Little things add up, and when they surface, lives and lies start to unravel, and the search for truth becomes murkier by the minute, and the stories keep changing. And, for whatever reason, someone is lying. In what is surely a conversation starter about fidelity and consent, bookmark this for your next binge watch (or read) when it releases. 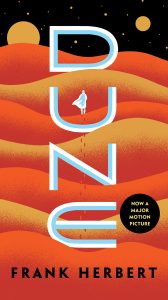 I am aware that movie released last year, but it swept the technical awards at the Oscars and it is available on two streaming platforms. So, why not watch what is widely regarded as the epic science fiction saga of all time. Part two, which is adapted from the first book in the series; there are eight in total, will come out in 2023, so you have plenty of time to catch up on the books and watch the movie for the third or fourth time.

5.Where the Crawdads Sing by Delia Owens: 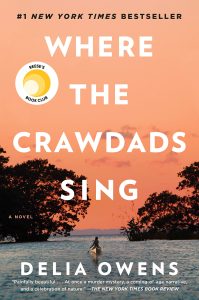 Everyone; okay only on bookstagram, has been talking about this best-selling book since 2019, and the chatter online has only increased after the trailer dropped last week. I will be re-start reading this book; I had dropped it to finish reading Dune, which is a heartbreaking coming of age story about an abandoned girl in the swaps who finds love and acceptance, and murder. Plus, there is also the controversy surrounding the author who is considered a suspect along with her husband in the shooting of an alleged poacher in Zimbabwe.

So, are you gonna binge watch or read?