So, if you haven’t already heard the big news, Alia Bhatt is set to make her Hollywood debut opposite Gal Gadot in the spy thriller Heart of Stone. Truth be told, we can’t say we didn’t see this one coming, particularly after her beguiling rendition of Gangubai. But her recent reveal this am got me thinking about how it’s no surprise that Indian talent is starting to seep into Hollywood, particularly with Indian female actors gaining ground. Take a look at 8 female actors who’ve made their way to global cinema… She has a rather remarkable portfolio as an actor and she wears many, many hats. She’s an author, producer, former Miss World, singer, philanthropist, wife, and now a mom. PC has been synonymous with global dominance, having been one of the first to penetrate and rule the western waters in 2015. Chopra has turned up with some incredible successes in both industries, with notable performances such as Alex Parrish in the thriller series Quantico, Baywatch and Isn’t it romantic, to name a few, and she shows no signs of slowing down. 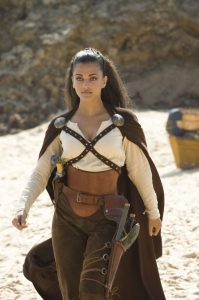 This gorgeous actress was one of the first to venture into the western world, offering us remarkable roles as a global sensation in films such as The Last Legion, Bride and Prejudice, and our personal favourite being Sonia Solandres, a criminology specialist in Pink Panther 2. 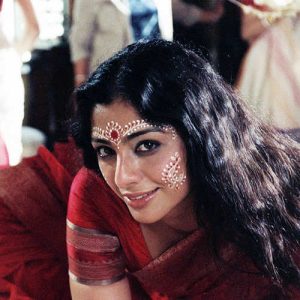 Tabu has established a repute of being one of Bollywood’s most skilled and versatile actors, but what you may not know is that this Padma Shri awardee made her Hollywood debut in 2006 with the Indian-American thriller The Namesake, followed by Ang Lee’s Life of Pi in 2012. 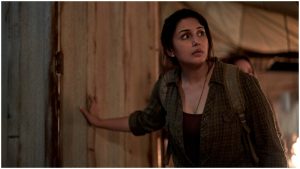 She is most known for her performance in Gangs of Wasseypur, Badlapur, Ek Thi Daayan, and D-day, and considering her versatility in B town, it was no surprise that the actor forayed her way into Hollywood with Zack Snyder’s movie Army of Dead.