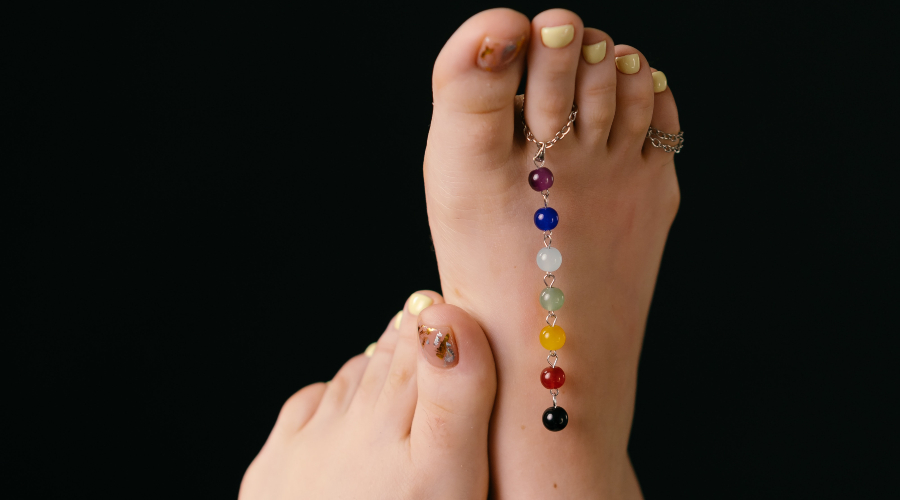 Do Foot Peels Deliver On The Claims of Soft and Smooth Heels? We Investigate

Kimberly’s back to ruling our news feeds. And for the wrong reasons. Again. Twitter blew up recently when excerpts from her recent interview went live and the masses were quick to point out that her words reeked of privilege and a tone-deafness that was surprising, even for her. She was quoted saying “I have the best advice for women in business. Get your f***ing ass up and work. It seems like nobody wants to work these days.” To put it simply, this statement is so problematic that it made me squirm. Why? Simply because of her god-tier celebrity status, the resources at her mercy, and the privilege that she was already born into.

Yes, I do sometimes think that celebrities are dragged beyond explanation for their personal opinions which don’t align with the majority. And I feel bad, I really do, because our personal hot takes don’t really gain much traction given that our circle of knowns is quite limited. But this is not about liking pineapple on pizza or calling Euphoria overrated, it’s about questioning the very foundation of women and their professional lives.

Not only does my mum work a 9-5, but she also makes sure our lunches and dinners are ready on the dot. Our house-help works her ass off (you see Kim…) so she can pay the fee for her daughter’s education. So obviously, when notoriety-hoarding fellas give out such statements, it feels like drinking a tin of milk that went bad with a sprinkle of inexcusable entitlement on the side.

Also, what about new moms? What about moms who actively decide to dominate the domestic affairs of the household in accordance with their partners? The staggering statistics which were brought to light by Oxfam reported that 42 percent of women cannot get jobs as the sole responsibility for all the caregiving lies on them, compared to just six percent of men. And correlating that with our Indian societal dynamics, the gap widens unsurprisingly. The ‘Time to Care’ report also mentioned how women carry out 12.5 billion hours of unpaid care work every day. Which in turn rounds up to 1.5 billion people working for eight hours a day for free. So we are getting off our asses every day, and putting in the leg work, and let’s not have someone like Kim K take away from that.

Activist and actress Jameela Jamil was quick to call out the thinly veiled entitlement of the statements. But she was also quick to call out trolls that diverted the focus from Kim’s words to the perils of her personal life. Kudos to that! It is in no way acceptable to drag people over their previous relationships, occupations or otherwise. We can really do better than that.

All I hope for, is that people in positions of power, rich folks and those who have the resources at their disposal, refurbish their mouldy worldview and really come at par with how the actual world functions. That’s all.