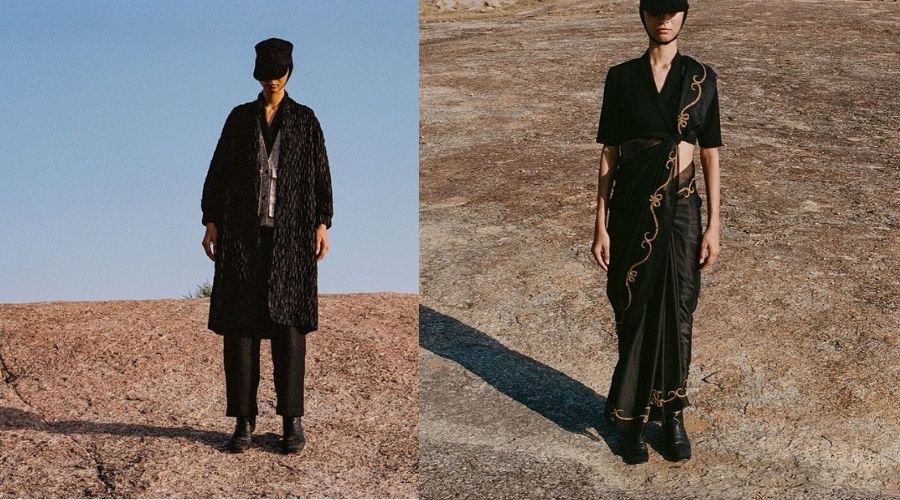 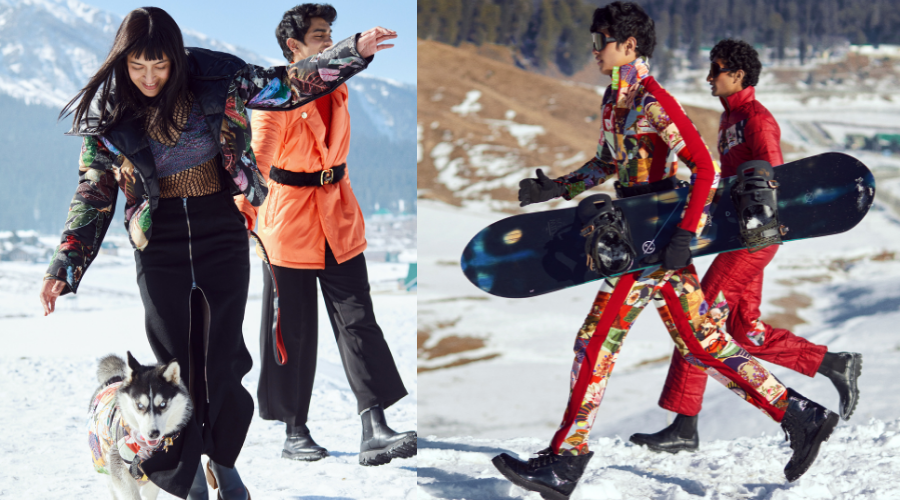 After Resort Wear, Shivan & Narresh Are All Set To Take Over Your Winter Closet With Their Latest Ski Line #ELLEExclusive 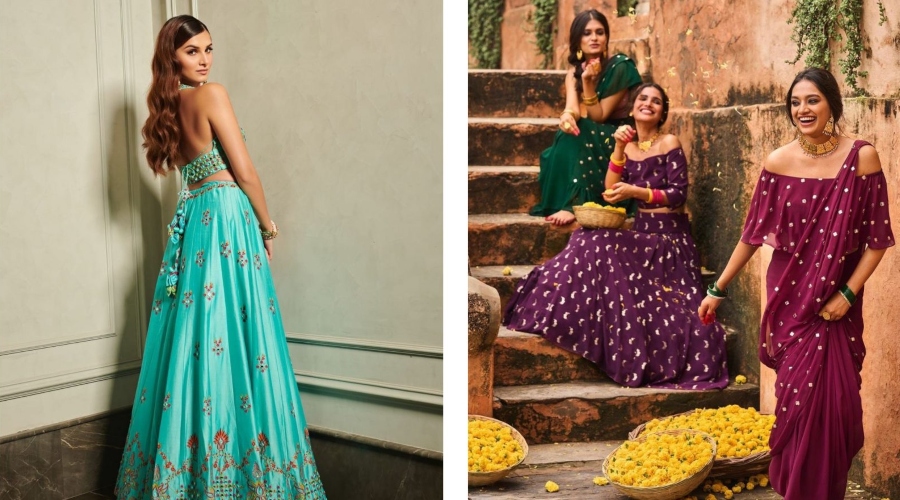 Shopping For Festive Clothing? Check Out These 15 Homegrown Brands 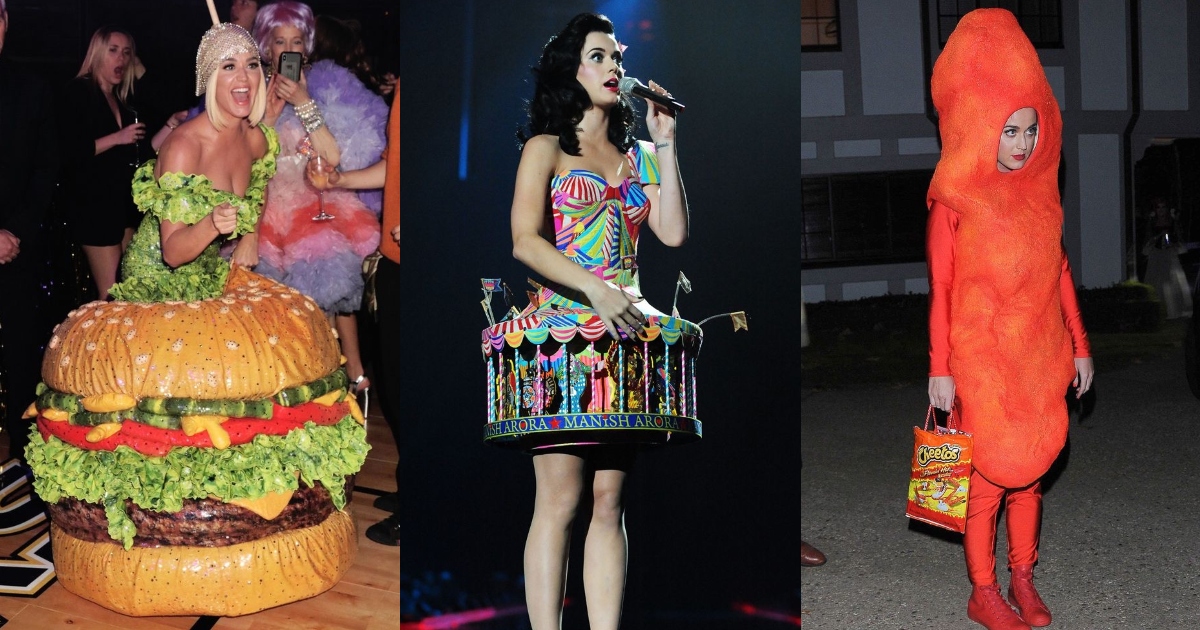 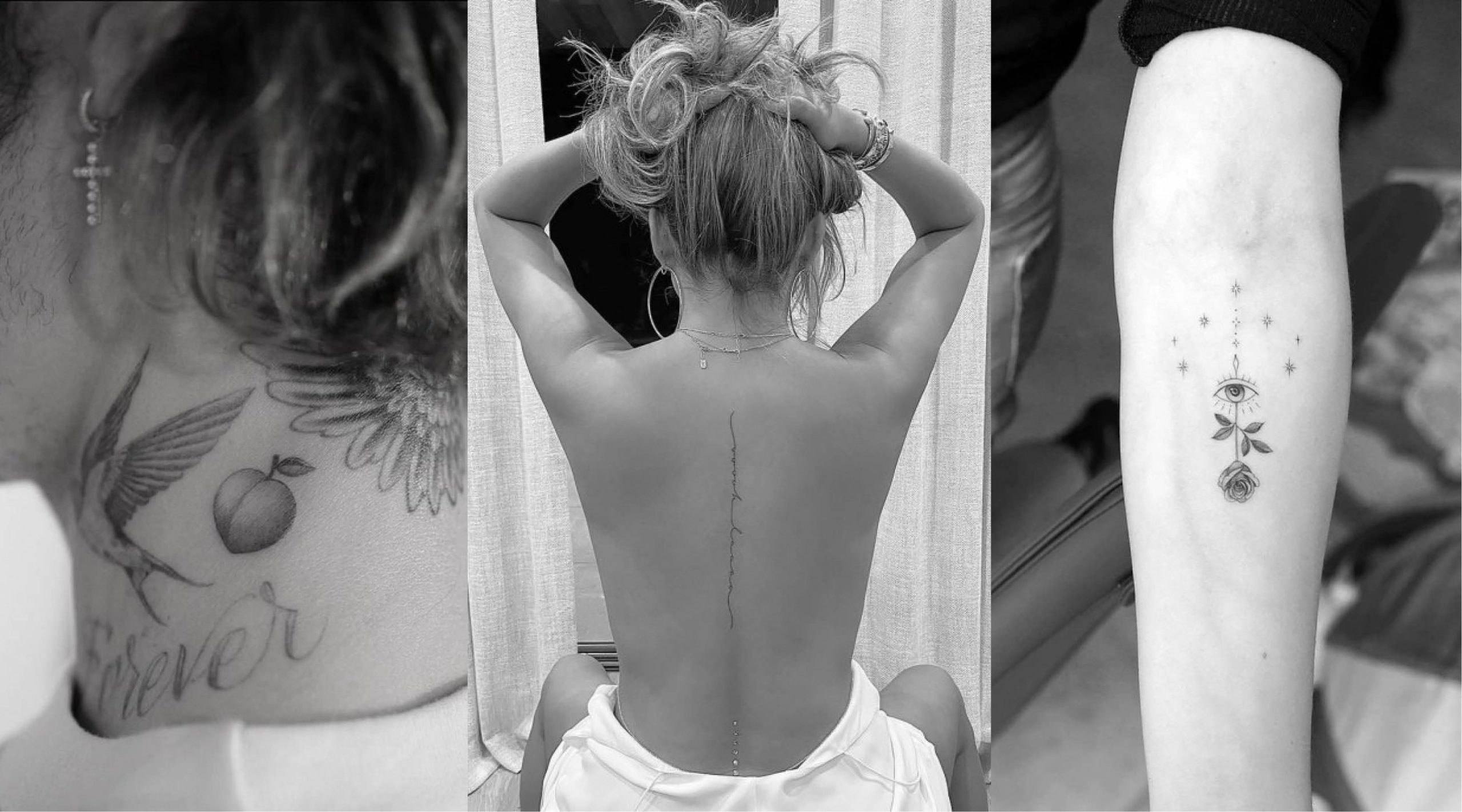 An Ode to Uniqueness, The Lady Dior Art Project’s Current Edition Has Us Intrigued

Named in honour of Princess Diana, the 1995 Lady Dior bag is an epitome of the values and aesthetics of the fashion house. The bag turned into a proper couture legend when Maria Grazia Chiuri, the creative director at Dior, began inviting artists from across the world to stamp their distinct aesthetic on the classic design, thereby expanding the boundaries of wearable art. Now for the sixth edition of the Dior Lady Art Project, like every year, the fashion house has entrusted 12 prodigious artists with reinterpreting and transforming their iconic bag. Belonging to different parts of the globe, the artists reinterpret the icon, as they add a nuanced layer of their innovation and design. These expertly crafted pieces, the Dior says, forge a bridge between itself and the cultures of the world, through the combined prism of the imagination and exceptional savoir- faire. Two among these 12 are French painter Antonin Hako, and the brilliant conceptual artist and painter, Lina Iris Viktor. 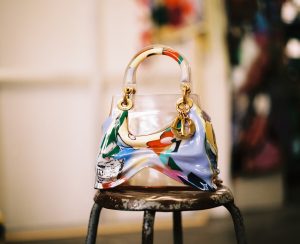 Antonin is known for his abstract, protean style that juggles various mediums of expressions and childlike colours and shapes. For him, what stands out most about the Lady Dior handbag is its minimalism and its demarcated strong lines. Antonin says this simplicity allowed him to imagine “deconstructing it while retaining certain structural lines that remind us that this is indeed, a Lady Dior.” 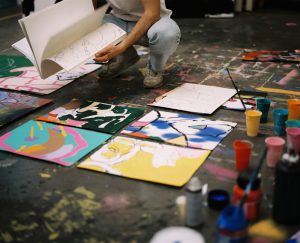 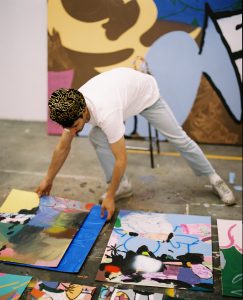 Antonin’s reinterpretation of the handbag is a multi-hued evocation of melting plastic. He wanted to lend the Lady Dior transparency and infuse it with suppleness. “Through the impression of draping and dressing it in a swirling, moving painting,” he says. His choice of materials—for instance, a transparent resin similar to glass—stirs up an air of fragility. In reality though, they’re rather strong. “Visually, this bag has the lightness and beauty of a butter y,” Antonin says. “It’s almost an illusion, a kind of mirage or 3D hologram.”

The painter believes his plastic language comes from painting, and the manipulation of colour and line on canvas. Paintings are like portals into alternate realities for him, where anything is possible. “As some of my projects are collective, it is important to me to use art as a means of gathering, meeting, and sharing universal stories,” he emphasises. 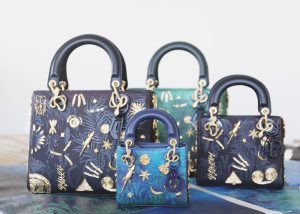 Lina too, relishes this project for affording her a chance to experience how her art can be “translated across mediums, spectrums, and forms.” Lina, who was born to Liberian parents, draws from the wisdom of ancient cosmologies and the African diaspora. She injects context into her distinct style that embeds 24k gold in dark, textured backgrounds. Through her art—a confluence of photography, performance, abstract painting, and the ancient art of gilding with gold—Lina wants to have “conversations around the intersection where the microcosmic in life meets with the macrocosmic.”

For her reinterpretation of the Lady Dior handbag, Lina merged various eras of her work. “I took the ora visual scape of the dark continent series and merged it with the gold symbology of constellations,” she explains. “The colourways are a reference to what I’ve been experimenting with, and things to come. So for me, it was a merging of the past and the future of my practice.” 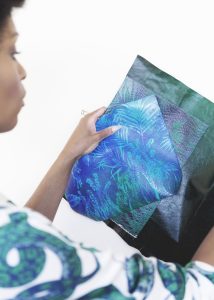 It’s the versatility in form that strikes Lina the most about the Lady Dior handbag. “The form is both sacrosanct, and yet allows for great adaptation without disrupting the core structure,” she says. “And with the new and existing scales, it allows one to play endlessly with the possibilities.” Other notable personalities that have contributed their expertise to the project are Manal Aldowayan, Gisela Colón, Johan Creten, Genieve Figgis, Leonhard Hurzlmeier, Zhang Huan, Yukimasa Ida, Daisuke Ohba Gigisue, and Li Songsong. 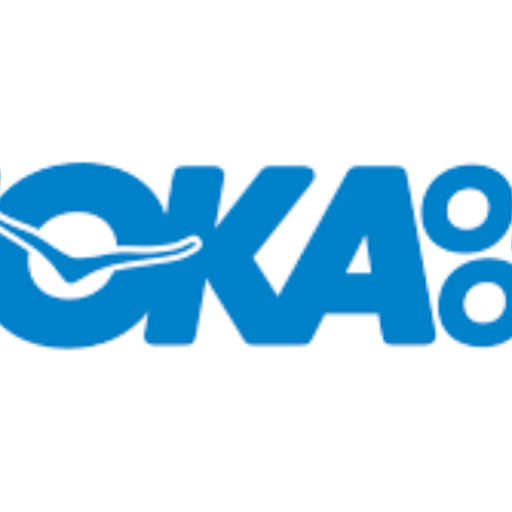 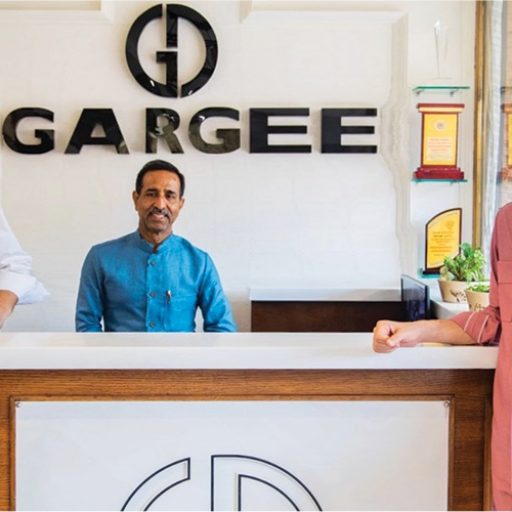 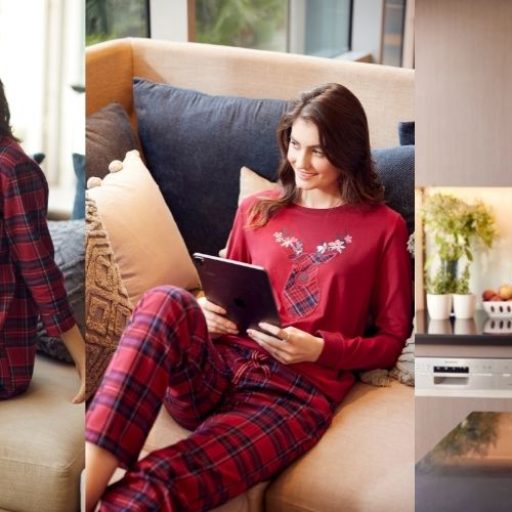 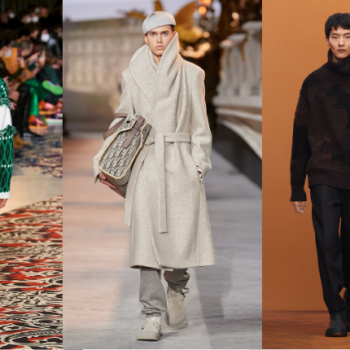 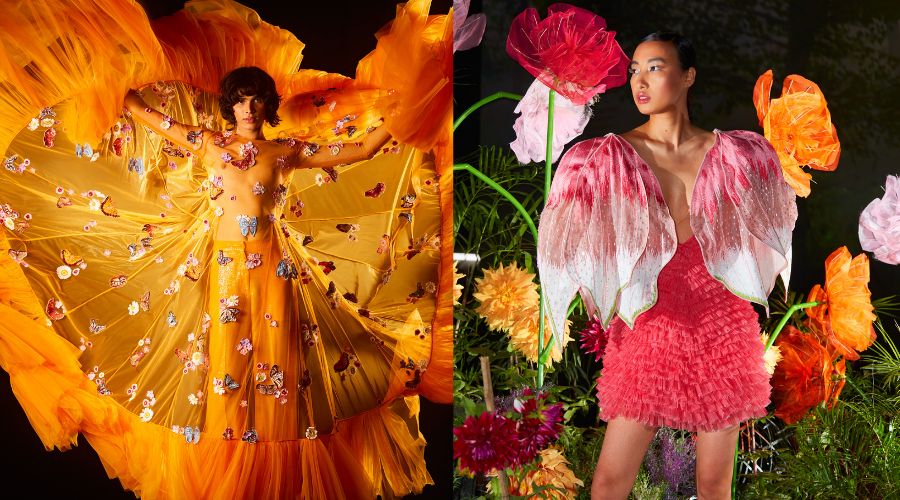 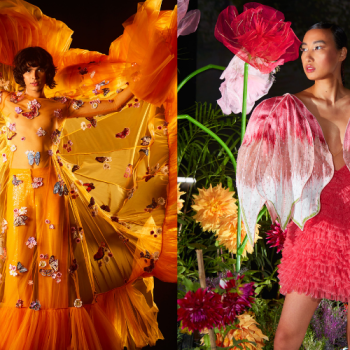 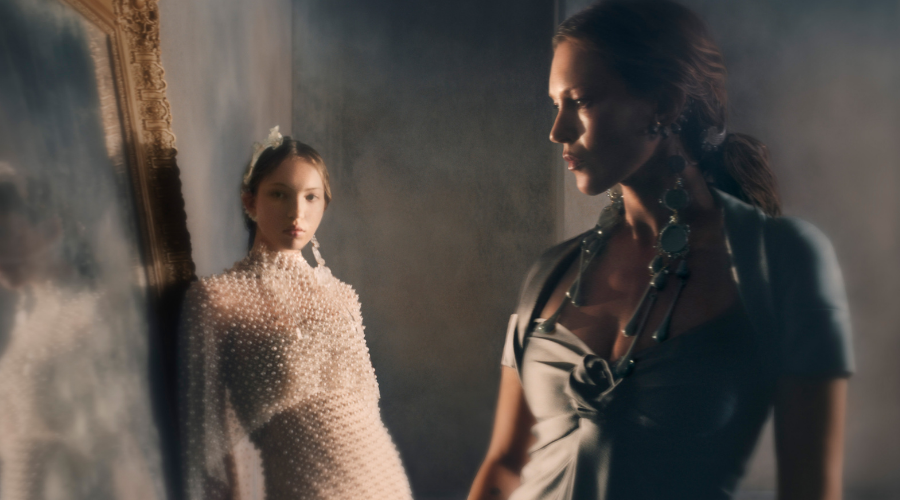 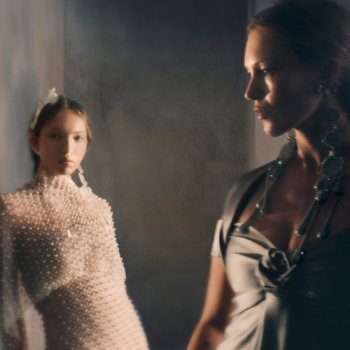 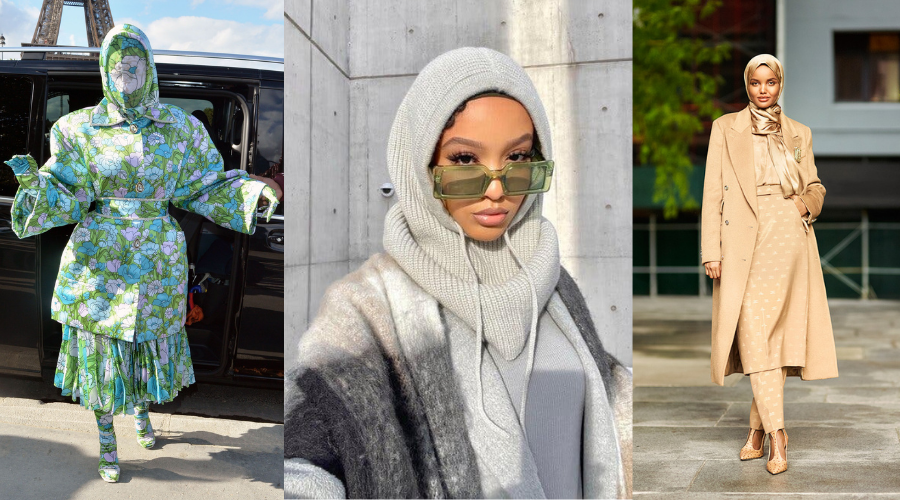 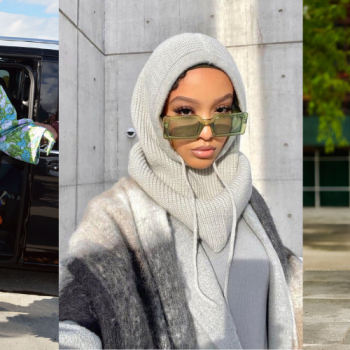 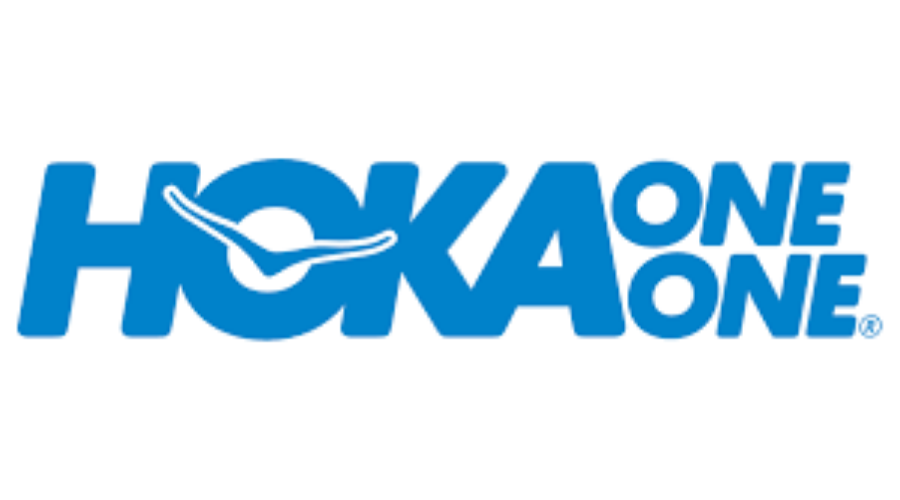 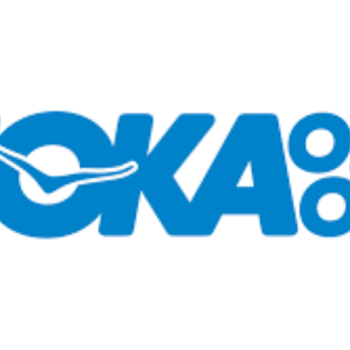 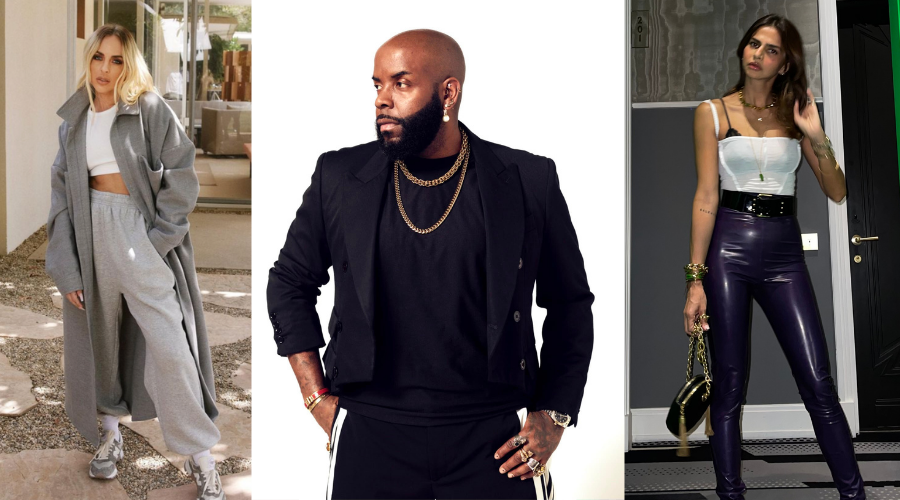 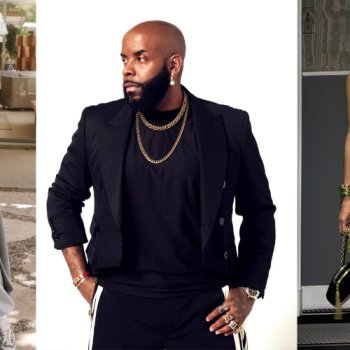