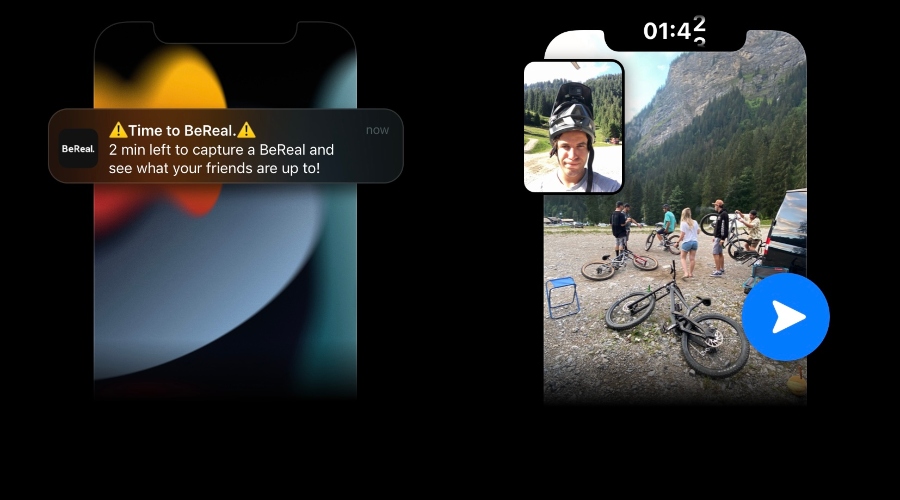 I Used Gen-Z’s Favourite New App, BeReal And Here Are My Honest Thoughts

All of us want to be seen, heard, understood, and most importantly, be accepted for who we are, just as we are. For the LGBTQIA+ community, whose life experiences are just starting to be reflected in the many queer books written across genres has helped shaped the thinking of many YA readers in this generation.

Here are some standout YA queer characters in fiction

The Miseducation of Cameron Post by Emily M Danforth 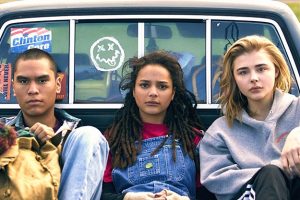 Cameron Post is a 12-year-old girl who really enjoys kissing other girls. When her orthodox grandmother and aunt find out, she is sent to a religious conversion camp to “cure” her of this infliction. At camp, Cameron struggles with her family’s rejection of who she is while she and the others are submitted to tactics that are determined to suppress young teenagers queer identities, even if it leads to unfortunate results. Trying to figure out how to reconcile her faith and love of family with her truth, Cameron stands strong and proud, eventually escaping from the camp. An important story of queer survival, Cameron’s character sheds light on mental impact and cruelty of conversion camps for young queers and the struggle of homophobia both internalised and oppressive. 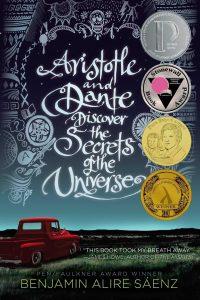 When Aristotle and Dante first meet at the local pool, they find they have nothing in common. But, over time, as the duo bond, they find in each other what they were looking for. Ari’s questions to Dante about identity, gender and sexuality, family relationships, toxic masculinity in relation to homophobia and transphobia are all answered with a gentle touch. A coming of age story, Ari’s character serves as an inspiration to all the young queer teens to stop being afraid of who they are. 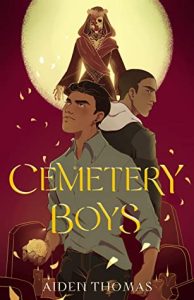 Yadriel, is a trans boy who struggles with the gender-based inherited powers of his Latinx family. To prove to himself (and his family) he tries to set free the ghost of his murdered cousin, but accidentally summons the ghost of his high school bad boy Julian. As the boys work together to solve the mystery of Julian’s death, Yadriel realises that he doesn’t have to prove anything to his family and that wanting acceptance and waiting for permission are not linked. While the book deals with tough and painful themes, it is much needed conversation about acceptance of oneself before expecting others to do so.

Simon Vs. The Homo Sapiens Agenda by Becky Albertalli 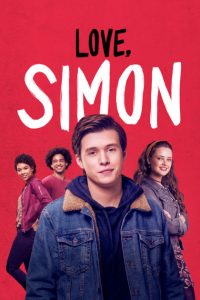 What if someone outs you before you ready to come out? Simon is gay, but is not ready to come out as yet. So, when a classmate stumbles upon his private correspondence with another gay student, he threatens to out Simon, unless he helps him with his romantic endeavours. Ultimately, a sweet and realistic heart warming story, what sets Simon’s character apart is how he finds his happy ending without being punished by his friends or family for his queer identity in the face of how many young queer people are still struggling to navigate an intolerant world packed with toxic masculinity. 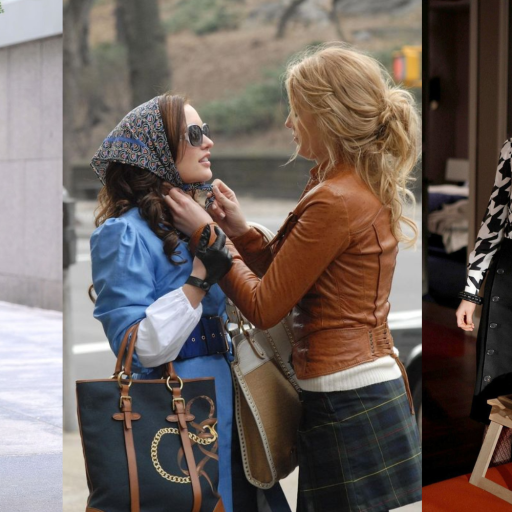 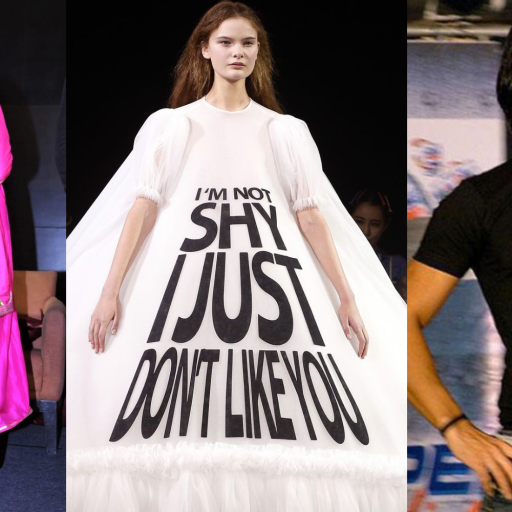 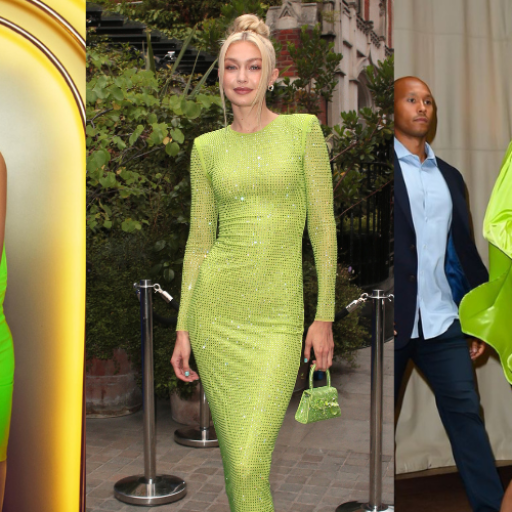 Move Over Emerald & Teal, Celebrities Are Currently All About Highlighter And Avocado Green