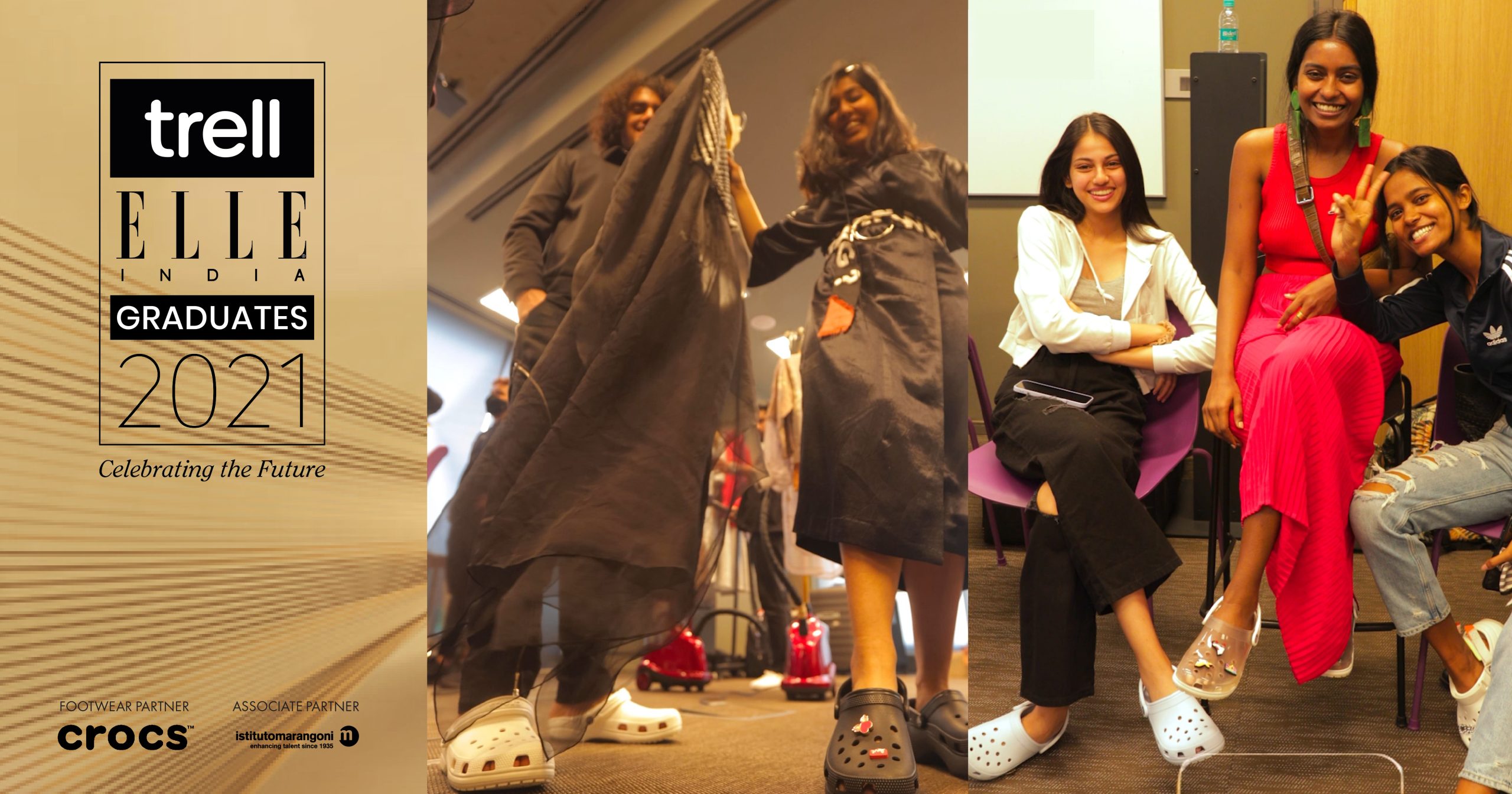 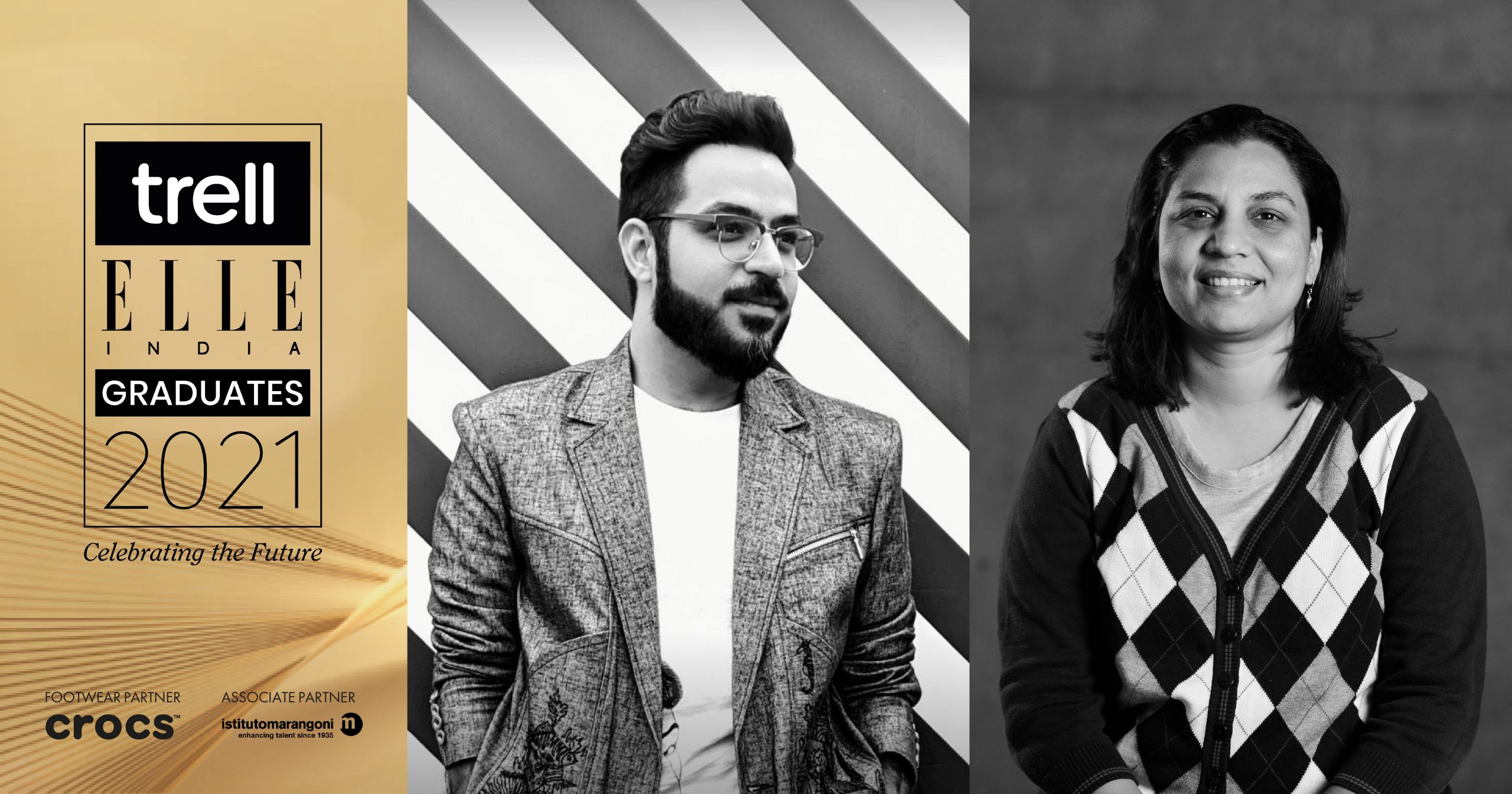 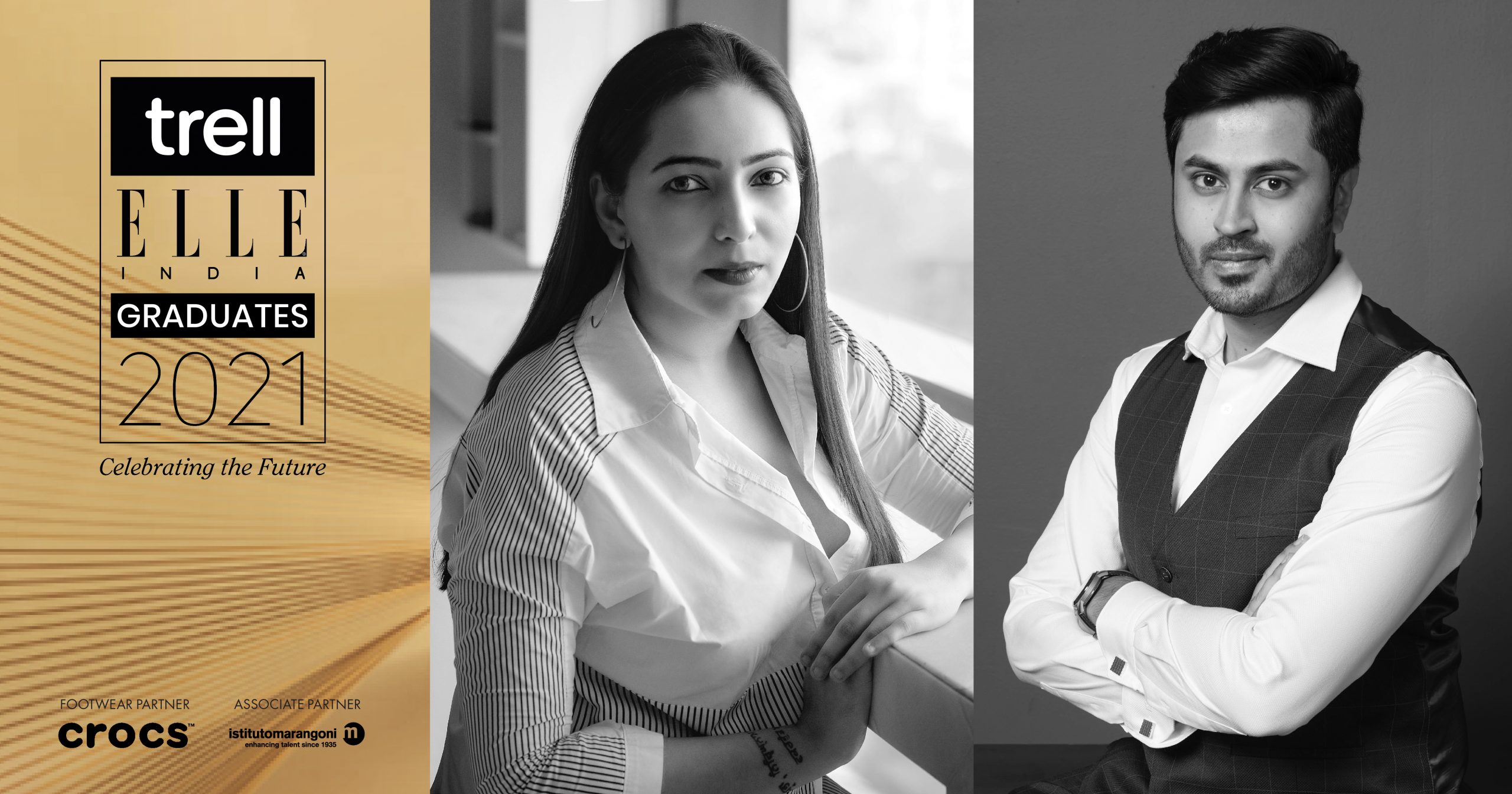 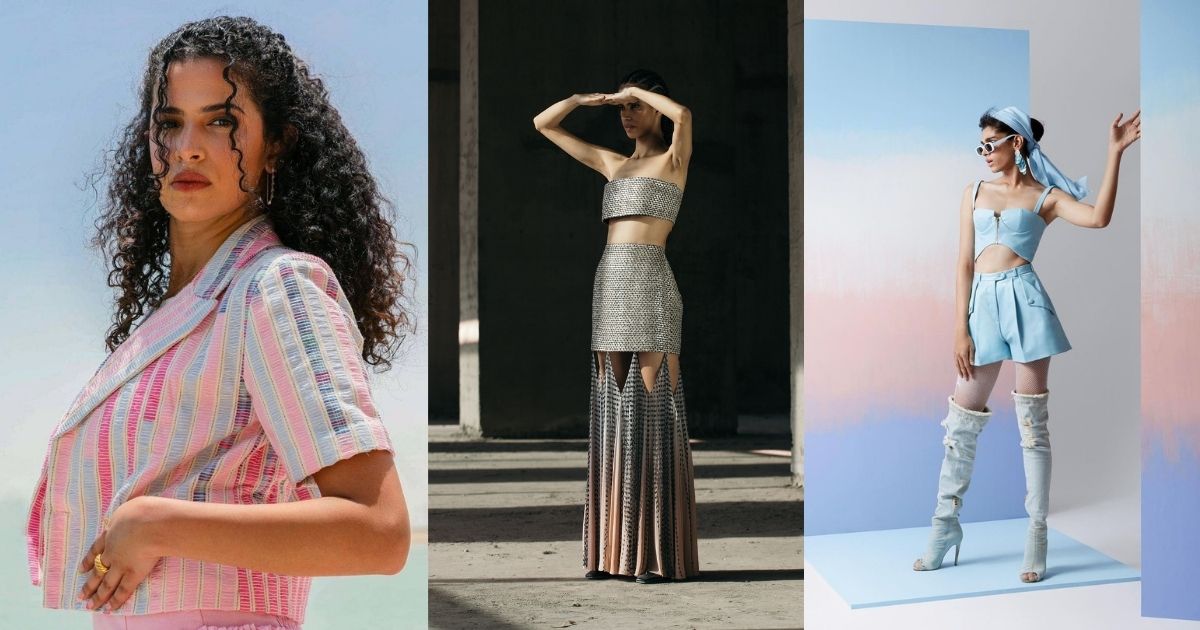 A celebration of the future of Indian fashion, Trell ELLE Graduates is an annual event held to recognise India’s young and upcoming designers. Acting as a platform for emerging talent – it gives homegrown brands a chance to showcase their creations and be mentored by the best minds in the industry.

To support this endeavour, popular label Crocs is on-deck as the official footwear partner for the event while renowned design institute Istituto Marangoni has come on board as the Associate Sponsor.

With a mission to uplift and highlight the rising stars of tomorrow, trust Trell ELLE Graduates 2021 to introduce you to the next big things in fashion and put emerging talent on your radar. Here are the winners for 2021:

Āroka is a ready-to-wear label that is actively changing the global perception of Indian crafts and textiles. It is an inclusive, slow fashion brand that caters to the emotions of customers while also uplifting the lives of Artisans.

The label celebrates its uniqueness with simplicity and imperfection, blending the Wabi-Sabi aesthetic with tribal influences. They attempt to translate lived experiences into garments and designs that tell stories of triumphs and setbacks.

Line Outline is a collection of ready-to-wear clothes that tells a story. Clean cut looks are combined with sporty minimalism. The label advances the creative industry’s semantic discourse by pushing the boundaries of design and function through an experimental yet wearable approach.

Bakajewelry creates timeless items that are frequently quirky and edgy. Their pieces will tug at your heartstrings and are future heirlooms in the making.

Graine is the ethereal energy that gives each of us shape and personality. On the one hand, there is responsibility, such as focusing on repurposing, while on the other hand, the Graine concept is built on translating old crafts into contemporary motifs, constructed in structured silhouettes, distinct forms, and fun artworks.

6. Be More ELLE Personality Of The Year: Mirabai Chanu

Mirabai Chanu has been a media darling after winning a silver medal in weightlifting (49 kg category) in the Olympics. Her narrative is one of determination in the face of adversity, including poverty and a complete absence of aid during her most crucial years.

Also known as India’s ‘Water Girl’, Garvita Gulhati is actively involved in making a positive change in the water consumption habits of India. She was inspired to start a youth led organization called ‘Why Waste?’ in order to educate people and ultimately conserve our future, leaving the rest of us inspired.

Best known for his astounding performance in ‘The White Tiger’, Adarsh Gourav has been making waves in the film business. He is an outspoken rising star who has managed to garner the world’s attention with his bold choices and immaculate acting skills.

Prjakta Koli, a beloved content creator and Daytime Emmy Award winner, has never looked back since she began creating content. She has been steadily rising in popularity, having recently starred in the Netflix series ‘Mismatched’ and is due to act in a new film —  Jug Jugg Jeeyo

Diipa Khosla is the first Indian influencer ever to walk the Cannes Film Festival red carpet and named Social Media Influencer of the Year for three years in a row by ELLE and other magazines. She uses her clout to advocate for female empowerment and the anti-racism cause by collaborating with the UN and other non-governmental organisations. 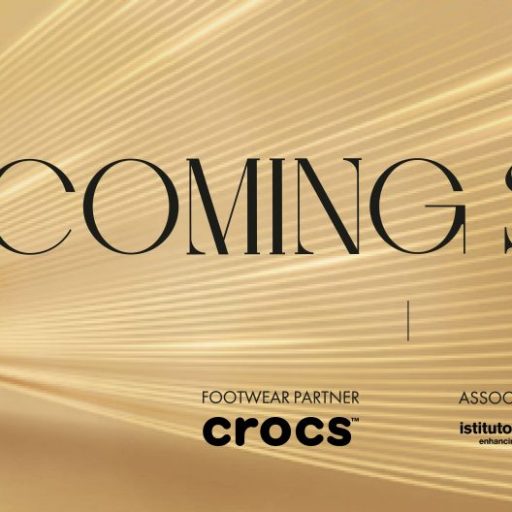 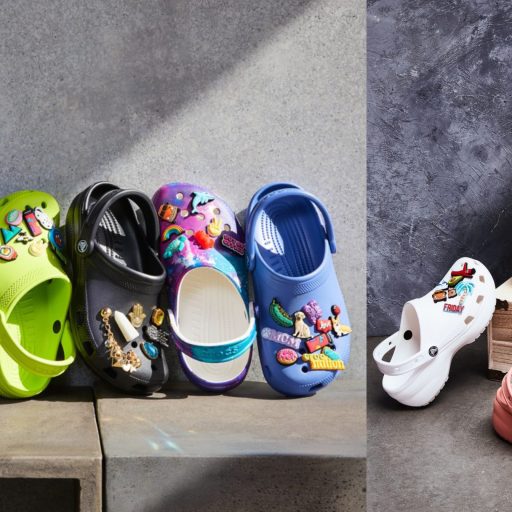 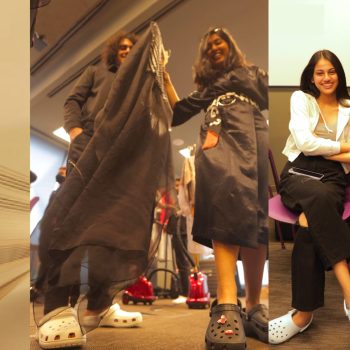 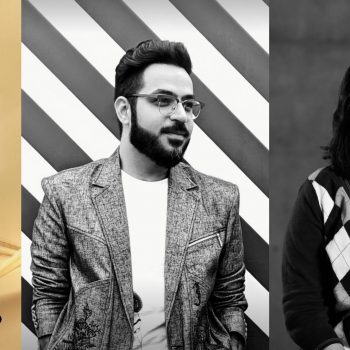 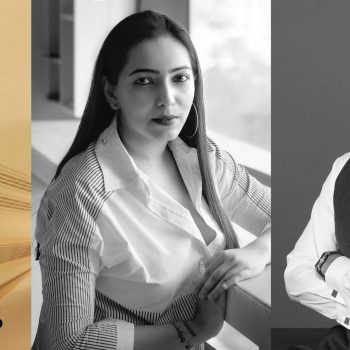 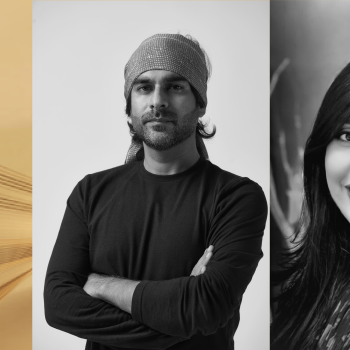 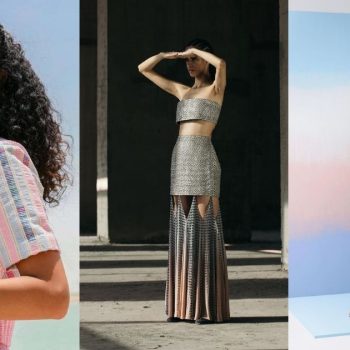 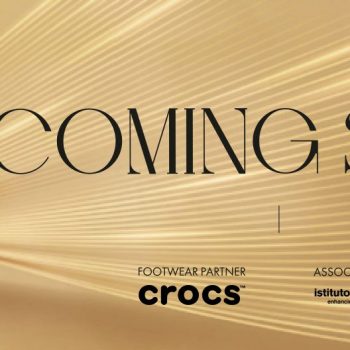