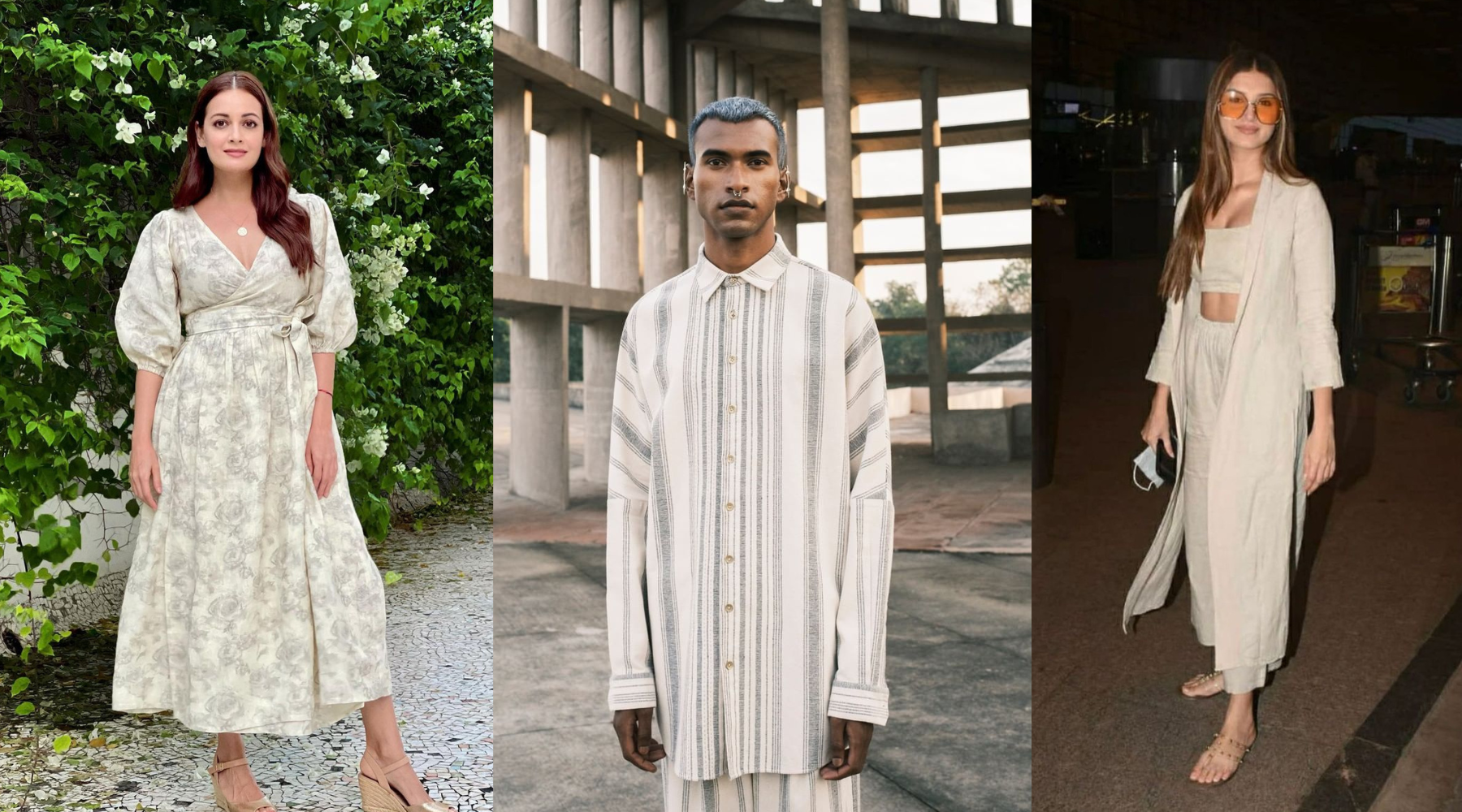 6 Indian Labels Creating The Minimalist Clothing Of Your Dreams

TV watching might be a habit that’s finding fewer patrons, but all of us have been glued to the idiot box at some time, deeply interested in whatever it is showing at that point. It certainly has my attention when it’s funny. And in a lot of shows that haven’t aged well; I hear several comments attacking certain communities in ways that blatantly disrespect its members and each time I do, I die a little on the inside. If it wasn’t for the recent change in the television industry that expects new-age shows to actually build witty tropes and realistically funny character quirks, most of us would have to stop in our tracks thanks to the fat-shaming, casual racism, and obnoxious sexism.

It’s easy to be funny when you choose not to be considerate but real comedy requires thoughtfulness and craftily constructed punchlines. Fortunately, we have these following shows to prove there is a lot of room to be hilarious whilst not being offensive. 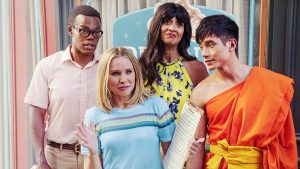 The show is deep-rooted in philosophical and moral contemplations which are vibrantly painted as running jokes and character tropes. The show asks the oldest, most relentlessly persistent question that plagues all of humanity: what happens when we die and do our actions have consequences beyond death? Although the many deviations and subplots get out of hand at times, at its core this show remains an uplifting, thought-provoking one that is a must-watch, especially for the Socratic existentialists. Even though the documentary-like sitcom setup can sometimes tend to be one-dimensional, many shows like The Office and Parks and Rec have proven that they have the potential to build strong character storylines. Abbott Elementary is definitely another testament to this. A dynamic cast portraying strong but non-caricaturistic personalities and humour that is dry but also adventurous, this series about teachers working at a public school is a refreshing concept with lots of room to grow. 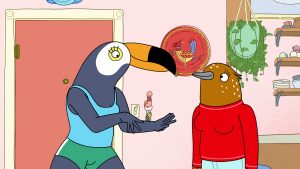 When it comes to adult animated series, there are those who hate or absolutely love the genre. The creator of this whacky but stratified comedy Lisa Hanawalt is experienced in creating gritty, moving, and emotional content based on anthropomorphic characters because of her contribution to the making of the critically acclaimed (and my personal favorite) show Bojack Horseman. She uses this skill to create a show about two friends in their 30s navigating through life’s unpredictable yet ordinary predicaments. Uniquely using strong female perspectives that are accompanied by vibrant visuals and voices of Tiffany Haddish and Ali Wong, this show is bravely original and deserves a watch. In the first episode itself, this Micheal Douglas starring series had me surprised at the subtle, offbeat humour that swiftly integrated into the morbidness of losing loved ones and coming to terms with your own inevitable death. Douglas plays an acting coach who reached the peak of his stardom way too early and now lives out his days teaching young aspiring actors his craft. His long-time close friend is the other protagonist of the show who struggles with processing the loss of his wife and what his last few years of life could hold for him. A sensitive topic like ageing and death has been made funny in this show. 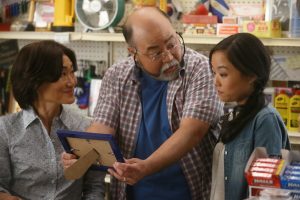 This wholesome, feel-good depiction of the lives of an immigrant family living in Toronto. A funny but detailed look at how an Asian couple try adjusting to a new culture and understand who their children are growing up to be. It is one of the few shows with an accurately representative cast and graceful use of humour that doesn’t bank on stereotypes to get the message across. The best kind to watch after a hectic day at work wills you to seek comfort in a heartwarming, genuine family story. 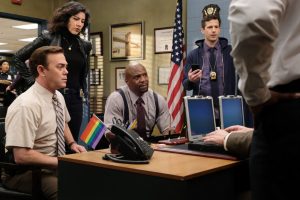 A rightfully popular series about cops that work in the 99th precinct of the NYPD that is ridiculously funny essentially because of the quirky and eccentric characters that viewers can’t help but adore. When it comes to such sitcoms, the acting has to be a perfect balance between over-the-top and relatable to not get excessive. The cast has managed to maintain a high standard throughout this show’s long run. The diversity and sensibility in the storylines while keeping the characters strong is Brooklyn Nine-Nine’s biggest feat. 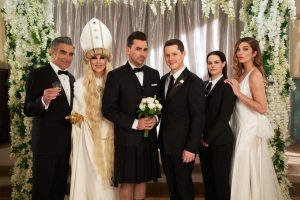 If you haven’t already watched this one, you should beg, borrow or steal a Netflix login and get on it immediately. Widely praised for the performances by the actors and its pure, non-decorated portrayal of homosexuality through Dan Levy’s character, this show is one that will definitely reign you into its world. The story revolves around the Rose family and how their life turns upside down when they are stripped of all their wealth and social status. Left to manage a run-down hotel in an unnervingly small town, the peculiar and oddball characters try their best to adjust to their new lives which makes for quite a comical display. 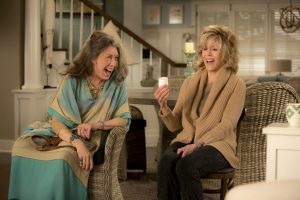 With its final season wrapped up, this series has shown us that passing the Bechdel test is child’s play when the premise is a dynamically developing friendship between two women well past their youthful days. Not only do the titular characters keep you engaged but the husbands who reveal a long-term relationship they had been having behind their wives’ backs also steal your heart. This show is a ruminative as well as hilarious look at how marriage, friendship, and relationships with your children remain ever-changing well into your old age. 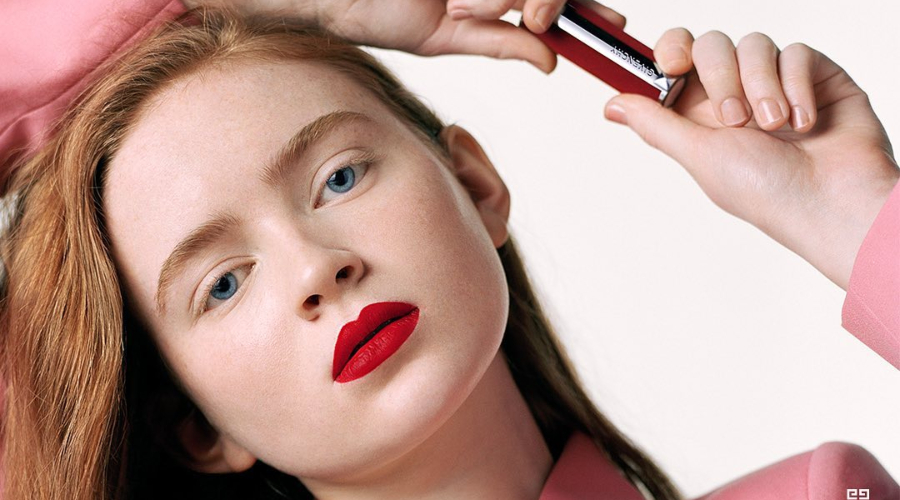 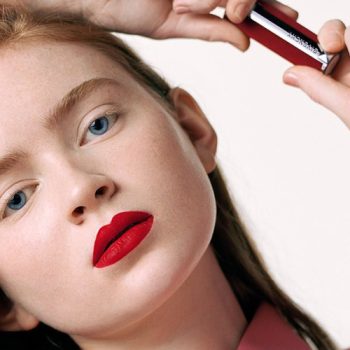