Do you own a Ralph Lauren Polo Shirt? Isn’t it the one thing you cannot do without? You could practically live in it? If you said yes to any one of these questions, here’s some tea for you!

When I think about my first memory of a polo shirt, I find myself reminiscing about the neatly folded stack of shirts in the top shelf of my fathers immaculate walk-in wardrobe. What struck me most was the fact that all these shirts were exactly the same in terms of their tailoring, design and fit. Yet, each alluring colour represented something entirely different from the other. I like to call it ‘The Ralph Lauren Elegance’. As a little girl who sometimes styled her dad, the red was for the days he had to conquer the world and the deep green would be reserved for the buzzing evening gatherings. Whereas, the pristine white (my personal favourite) was a fit for all days and in all honesty, it still continues to be, given its classic silhouette. The best part you ask? Well, every single one of these shirts have found their way into my wardrobe *sips coffee in silence*. 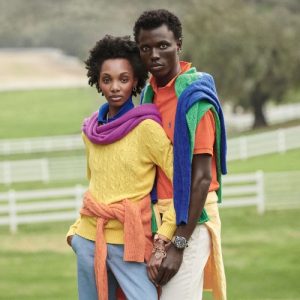 “It was never about a shirt, but a way of living” truthfully put by the man himself! On completing 50 grand years of Polo, Ralph Lauren celebrates this milestone by reigniting the Polo Shirt. This time allowing the newer generation to rediscover this classic and its incredible cultural impact of over half a century. The Polo Shirt has served as the canvas for the lifestyles and worlds that have inspired Ralph Lauren since 1972. Creating something is one thing, creating something that brings us together as one no matter the “rules”, is a whole different game of greatness. It thrills me that I can say things like “I loved that shirt the duchess wore the other day, gonna get myself one of those”. From rappers to royalty, it truly is a shirt for all to live in as they please! An interesting relationship between the freedom of self-expression and timelessness is a Ralph Lauren USP that inspires one to dream forward.

An exciting new announcement that accompanies the golden jubilee is the newly launched book, Ralph Lauren’s Polo Shirt published by Rizzoli International and quite frankly, also known as ‘A Collector’s Dream’. “He (Ralph) has continually reimagined the things he loves, but he has always felt compelled to retain essential elements. When you wear a Polo shirt you’re instantly engaged in a profound irony between being unique, but also – because so many others in this world wear it – belonging”, shares American filmmaker Ken Burns in a heartfelt foreword. The book documents the reign of the Polo Shirt spanning decades through historic imagery and personal stories of individuals who have embraced this quintessential style and made it their own. “The Polo shirt is to Ralph Lauren what Mickey Mouse is to Disney or the Empire State Building is to New York City”, reads an excerpt from the book. From the classic white to the weathered Polo, from the striped Polo to the US Olympic, US Open, and Wimbledon Championship collaborations, this catalogue celebrates the full spectrum of the Polo.

Chief Innovation Officer and Vice Chairman of the aspirational label, David Lauren opens up about the special memories that the book also signifies. “My father had long been inspired by Africa and had created his first “Safari” collection in 1984.” Although, it wasn’t until 30 years later that they finally travelled to Africa. Towards the end of their trip they decided to take a plane and visit a remote part of Kenya – unexplored by tourists where they discovered a colourful local marketplace. “I heard my father call my name and found him holding a weathered red Polo Shirt in his hands. It was stunning to travel so far and find a shirt he had created years ago in that distant and special place”. Core memory unlocked.

Here’s How You Can Join The Festivities

Like David Lauren precisely explains “Although the Polo shirt may be worn differently by everyone, one thing is for sure – wearing this shirt provides instant entrée into Ralph Lauren’s idea of the American dream!” The innovator who “writes through his clothes” has opened doors for their loyal fans to join in on the festivities across social media platforms by telling their #MyPoloShirtStory that unlocks an exclusive experience through an official Snapchat lens. One which allows you to explore a 3D version of Ralph Lauren’s Polo Shirt in their Snapchat app world view and interact with stories from those who have worn it, loved it and made it their own. 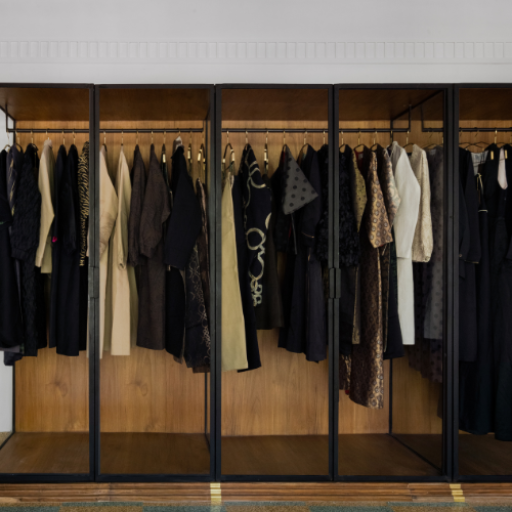 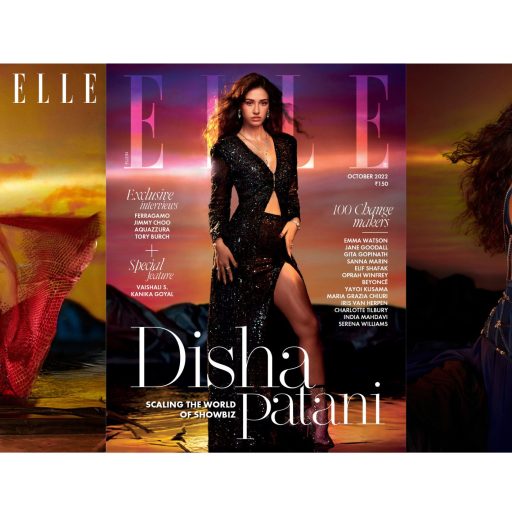 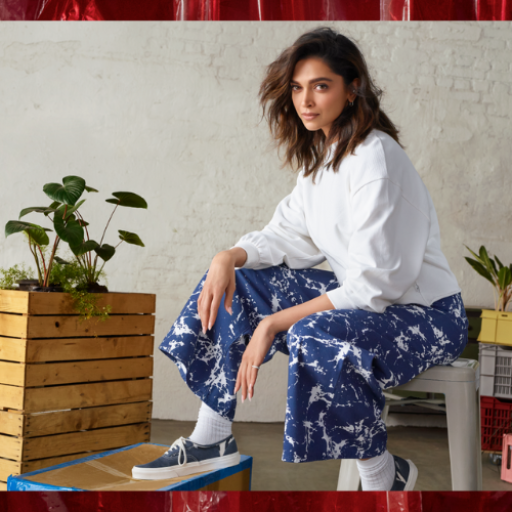