Ranbir Kapoor is getting hitched. This is BIG. Bollywood’s favourite heartthrob is going to be espoused. Married. Shaadishuda. I can hear the shatter of hearts and the continual chatter among the gossips. Much to the dismay of his hardcore, ‘he’s mentally married to me’ brigade of fangirls, rumour has it that he’s finally betrothed to Bollywood’s and now soon to be Hollywood’s favourite gal Alia Bhatt. And we’re invested. Beyond measure.

Known for keeping a low profile, Ranbir’s public appearances seem to be a handful, but notable, nonetheless. After a heavy dosage of internet stalking, I’ve come to the conclusion that he looks rather delectable in Indian wear. Consequently, I can’t stop speculating about his wedding day outfit. A bandhgala? A sherwani? A tuxedo? Lady Whistledown has seeped into my veins and I’m not even a bit sorry about that. Who’s going to be the designer? Will it be Manish Malhotra? Is he going to twin with his lady love? Or are they going down the usual celeb exclusive route of Sabya? Only if he’s not too occupied sipping his Starbucks. Let’s investigate.

My number one bet and an appeal to the gods is to let it be this option. Ain’t no denying the fact that Ranbir’s a fuss-free guy. And this being their first official appearance as a couple and that too, at a wedding propels white at the forefront of the lineup. And if topped up with some light zardozi, it’s going to be immaculate.

So…. expect the unexpected. We may have a high octane glimmer offering. Something very desi, that screams Punjabi wedding and is embroidered to the T. Probably by Manish Malhotra or Tarun Tahilliani. I call it unexpected (which it’s not when speaking generally) but it’s Ranbir. It would be a pleasant surprise, though. Especially if the choice of colours gravitates to something more pastel or earthy.

3. All Black All Swag

Indian families and their abhorrence towards black for festive occasions is no news. But you never know. And he kills it with this colour. He was seen in this all-black set while promoting Ae Dil Hai Mushkil at a reality show and the fashion girlies lent their full support.

4. God Let It Be Something Unique

Kunal Rawal’s sensibilities need to be talked about more. There’s no doubt that Ranbir can dominate unconventional choices given the ease with which he aces this Kunal Rawal bundi jacket at LFW. The texture experimentation here is not everyone’s cup of tea and rightfully so, it would make a great option for pre or post-wedding festivities.

While I can imagine him humming acha chalta hoon, duaaon mein yaad rakhna to his exes and fangirls, wouldn’t it be a nice surprise to see him embody his cinematic roles through his choice of outfits? Something on the lines of this very golden sherwani and the olive green paghdi. Or the YJHD route with Bunny’s suave closet overflowing with charming blue bandhgalas?

All we can do is wait. For the overworking tabloids to leak some images from their high tech drones. Or the same old mushy Instagram posts by Mr Radhik and co. Which are probably going to be reposted a million times and break a few Instagram records. Nothing we haven’t already seen at a Bollywood wedding. 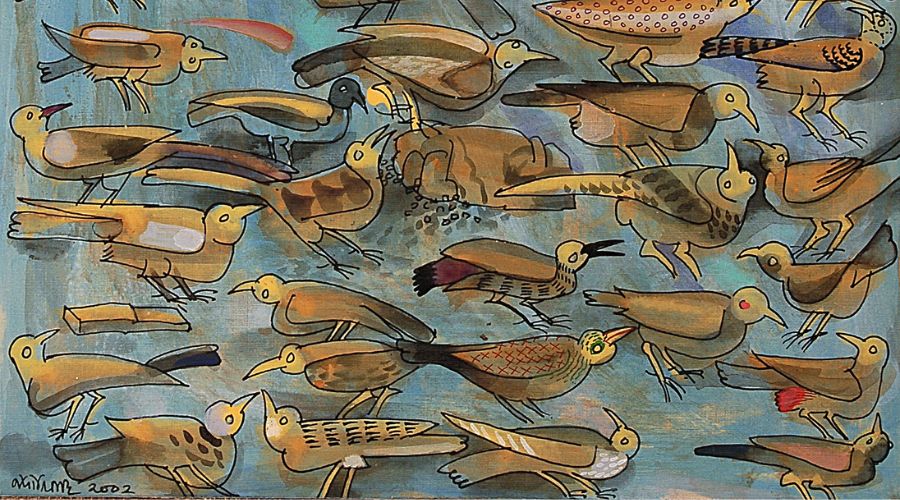 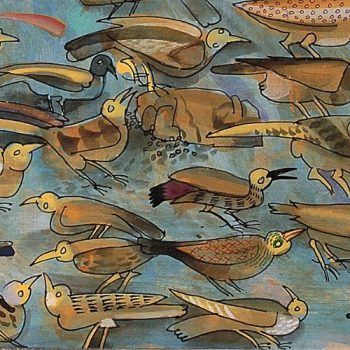 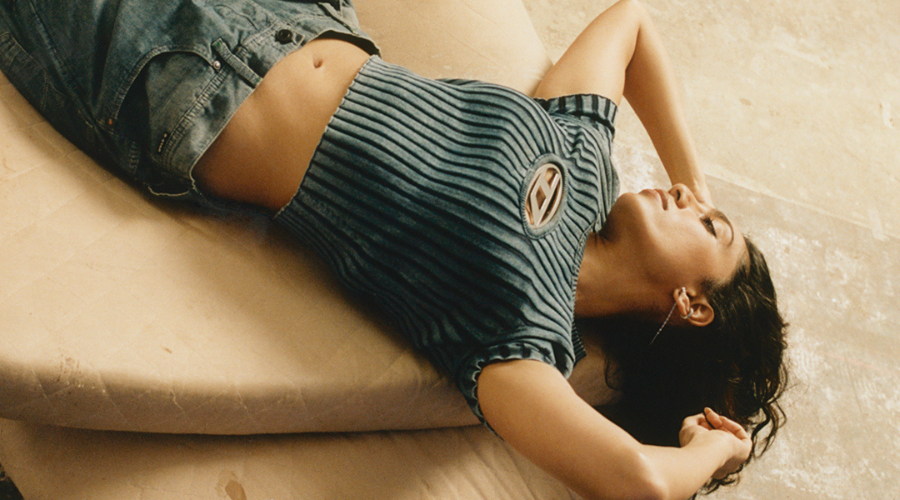 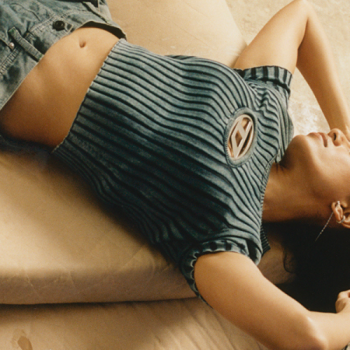