Why do we read romance novels when we know the ending? The tropes. Tropes or themes or plot devices that are used so often, that they have become a genre within the romance genre.

Enemies-to-lovers, friends-to-lovers, fake-dating are tropes that make the romance book readers swoon and sigh without fail.

From contemporary love stories to historical novels here are six of the novels that capture the power of literary tropes.

Two friends who slowly realise they are the perfect match for each other!

1. People We Meet On Vacation by Emily Henry: 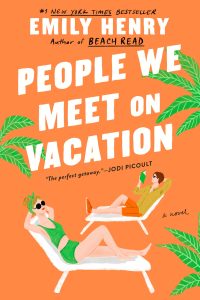 Best friends since college, Poppy and Alex go on a vacation every summer. But an incident two years put a break into their friendship and the pair haven’t spoken since. Poppy reaches out to her friend, “one last vacation, where we repair what we had”, Alex agrees, and Poppy now has only a week to put the pieces back together. 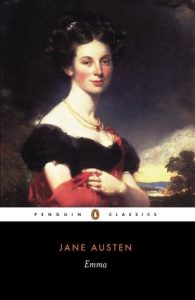 Nothing delights the beautiful, clever, and single Emma more than to match her friends in romantic relationships, often to the derision of Mr Knightley, her good friend. When her well-laid plans for Harriet Smith go awry, it is he who comes to her rescue, and it slowly dawns on Emma on how much they both truly love each other.

Boy meets girl, and it is hate at first sight. But, then by a twist of fate, boy and girl start seeing each other in a softer light, and fall in love. The banter is strong as is the sexual chemistry.

3. Pride and Prejudice by Jane Austen: 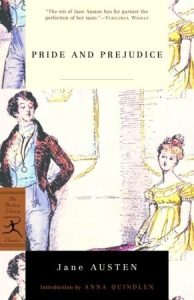 Elizabeth Bennet and Fitzwilliam Darcy are the OG enemies to lovers, and I will not be discussing any objections to this. This utterly flawless story about mistaken first impressions, the shift from enemies to lovers is gloriously rewarding and an exhilarating exploration of love, marriages, and class, and sisterhood.

4. The Hating Game by Sally Thorne: 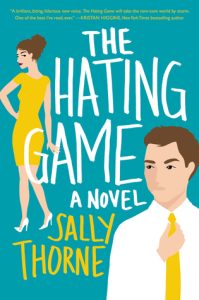 Co-workers Lucy and Josh only agree on one thing — that they both hate each other. When they both are up for the same promotion at their company, their long simmering animosity swells into unfamiliar (for them) terrain of attraction and love.

A pretend date for your ex’s wedding, a fake fiancé at your family get together, or just a fake boyfriend to win at competition, we love it when a fake romance turns real!

5. The Love Hypothesis by Ali Hazelwood: 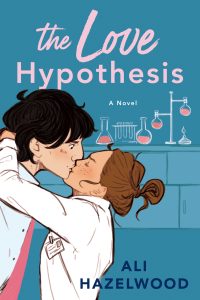 Third-year Ph.D. student Olive can’t believe her ears and her luck, when known grumpy Dr. Adam Carlsen, who she impulsively kissed in the lab to show her friend Anh that she does have a boyfriend, agrees to be her fake boyfriend. While the ‘relationship’ is smooth, the heat turns up at a science conference and the results of their little experiment are there for everyone to see. 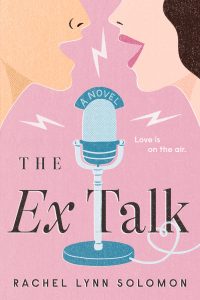