IRL, actor Rytasha Rathore is a far, far cry from the popular ghunghat-clad TV avatar that fans remember her for. From 2016 to 2018, Rytasha became a household name through her portrayal as the protagonist in Badho Bahu. Set in Haryana, her character Komal, earns the nickname ‘Badho’ thanks to her weight. And while Komal was a traditionally dressed woman with heavy jewellery and sindoor in her hair, Rytasha chooses to express her individuality by not giving a damn about conventions. Breaking stereotypes of how women, especially curvy women should dress, she often updates her Instagram account with happy photographs of her carrying off bikinis and sport bras with equal aplomb. Her captions take on body image issues and body hair, while chronicling her own journey. She’s curvy, she’s unapologetic, and she’s here to stay. 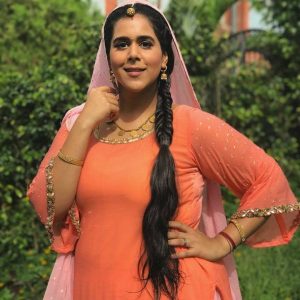 The journey to being a body positivity icon has not been easy for Rytasha though. In fact, she only came around to accepting the way she looks, five years ago. An overweight child, it was around seventh grade that Rytasha realised she’s a little chubbier than most kids in her class. “Once I began college, I realised that my body is not totally useless. I am graceful, I like to move, I am active. And drama school really helped me with that. The process has been tough but at the end, it’s rewarding to actually feel so secure with yourself that nothing can shake you,” she reflects. “And despite all of our personal shortcomings, the body still is incredible. We have to give it that much respect. My body can do everything, so why should I be negative towards it, right?” 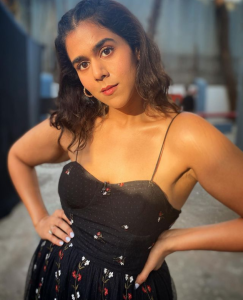 Being in the entertainment industry, Rytasha is not completely immune to the pressure of subscribing to societal beauty norms—it gets to her from time to time. “Just because I am a certain weight and look a certain way, so many roles that could have come my way don’t come to me… despite being an extremely talented actor. Some days, I think, ‘Maybe I should just lose some weight and be super thin, then I’ll get all the roles’. But I don’t think that would work either,” she says.

Unimpressed with the cookie cutter roles and stereotypes in the industry, Rytasha is determined to create a name for herself, and a new type of female actor. “You know how sometimes the female actors are just super hot, and if you are not, then you play the sister or aunt or whatever. I would like to break that in my own way,” she says. Rytasha is known among millennials for starring in a few viral videos by BuzzFeed and FilterCopy.

While she charts a new path being comfortable in her skin, she’s also focussed on self-care. This year has been one of transformation for Rytasha. Since January, she been prioritising her physical, mental and spiritual health, which led her to visit the celebrity-favourite Atmantan resort in the Sahyadri ranges. “Atmantan’s Yuva Edition tied in with my personal philosophy beautifully. I really enjoyed the therapeutic spa cuisine and personalised fitness regime. To hear the birds chirping, to be able to meditate in clean air, to chat with people, learn new things from strangers, to not use your phone all the time… all of it really helped me! I honestly came back a better and happier person. Probably the happiest I have been in the last three years,” she says. 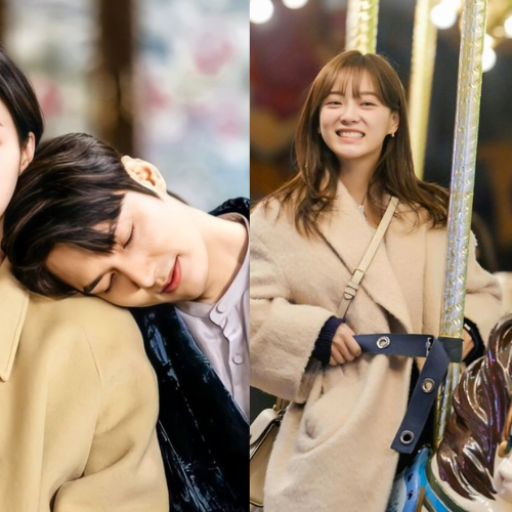 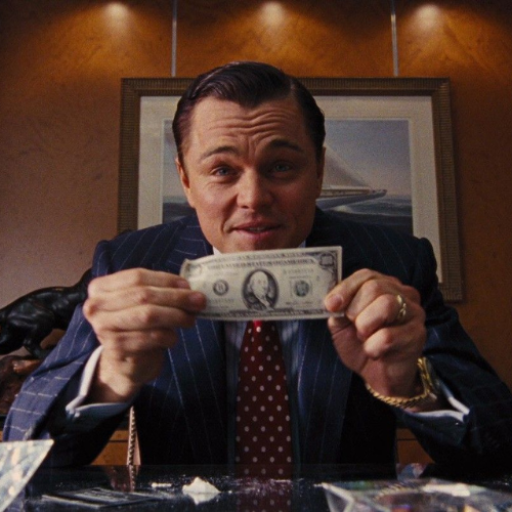