Sari (emotion: the essence of an Indian woman’s wardrobe (says everyone).

The diaphanous fabric is wonderfully liberating, being non-judgemental, taking under its wing trans and non-binary folks, occasion wear and casual wear, anyone and everyone. 9 yards or 6, longer or shorter, the sari has withstood the troubled waters of time, society and the pressures that come with it.

And now, for the ongoing Cannes Film Festival which is ringing in its 75th edition, all eyes are on our dearest Bollywood ton, fresh from the streets of Bombay, straight to the red carpet at the Riviera, hopefully draped in the best pieces. The paparazzi there are no strangers to saris gracing the show. From Sonam Kapoor to Aishwarya Rai, Cannes has always been a welcome spectator to our beloved drapes and the anticipation is certainly at its peak.

Until new looks crop up on our feeds, let’s take a look at the evolution of the sari at Cannes, throughout the years.

Shabana Ji’s recent Instagram post familiarised us all with her first outing at Cannes back in 1976 for the movie Nishant. Lacking money and support from designers, Shabana Azmi and Smita Patil wore the best sarees they could find from digging into their closets and the rest is history. 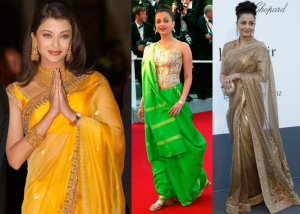 Aish, L’Oréal’s favourite girl has had her set of much-talked about appearances at the Festival but what reigns supreme are the years she opted for a sari. The first two were Neeta Lulla creations whereas the third one had her in desi-girl glam with Tarun Tahilliani. 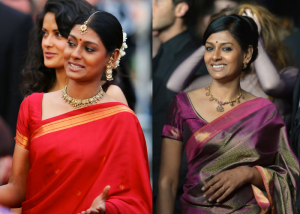 It’s a pity that only a handful of us are acquainted with the genius of Nandita Das. She has acted and directed in over 40 critically acclaimed films and has been a frequent at Cannes over the years. Every single time, she’s draped in the simplest silk sari, staying away from designer drapes, choosing to showcase a little bit of the history of the country. 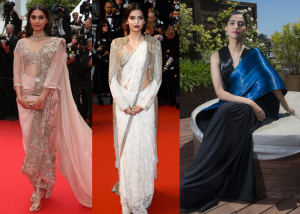 Sonam has got to be the celebrity with the most fantastical line-up of sari looks in the history of Bollywood (after Rekha Ji, of course). The first two Anamika Khanna ensembles spawned multiple cape trends in the mid 2010s and the third by Rimzim Dadu needs no further explanation. A true marriage of art and fashion. 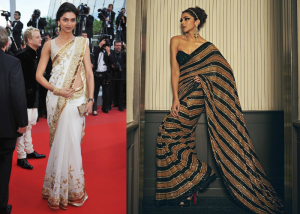 Deepika’s feat of becoming a jury member at this year’s Cannes Festival is surely a proud moment for desis. She also bid adieu to any scope for disappointment when she opted for Sabyasachi’s Bengal Tiger Couture Sari (pictured second). The first one is a sweet throwback to 2010, where shes’s pictured in a Rohit Bal creation. 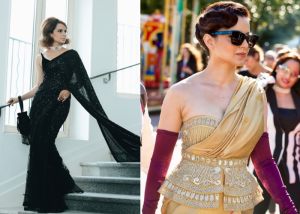 Super serve. It was first, in 2018 when Kanagana opted for a black, ultra-glamorous rendition of Sabyasachi’s Aakash-Tara sari and later in 2019, when this Kanjeevaram masterpiece by Madhurya Creations grabbed eyeballs. The gloves and the corset (by Falguni & Shane Peacock) added a much needed glam update, a 1920s sort of a charm and we generously complied. 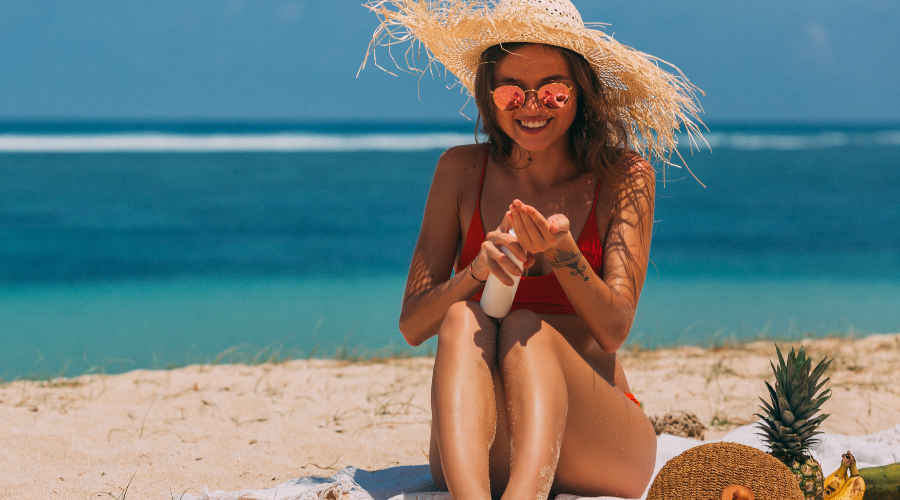 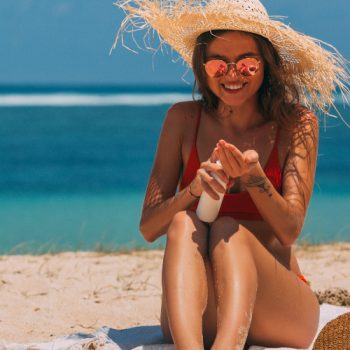 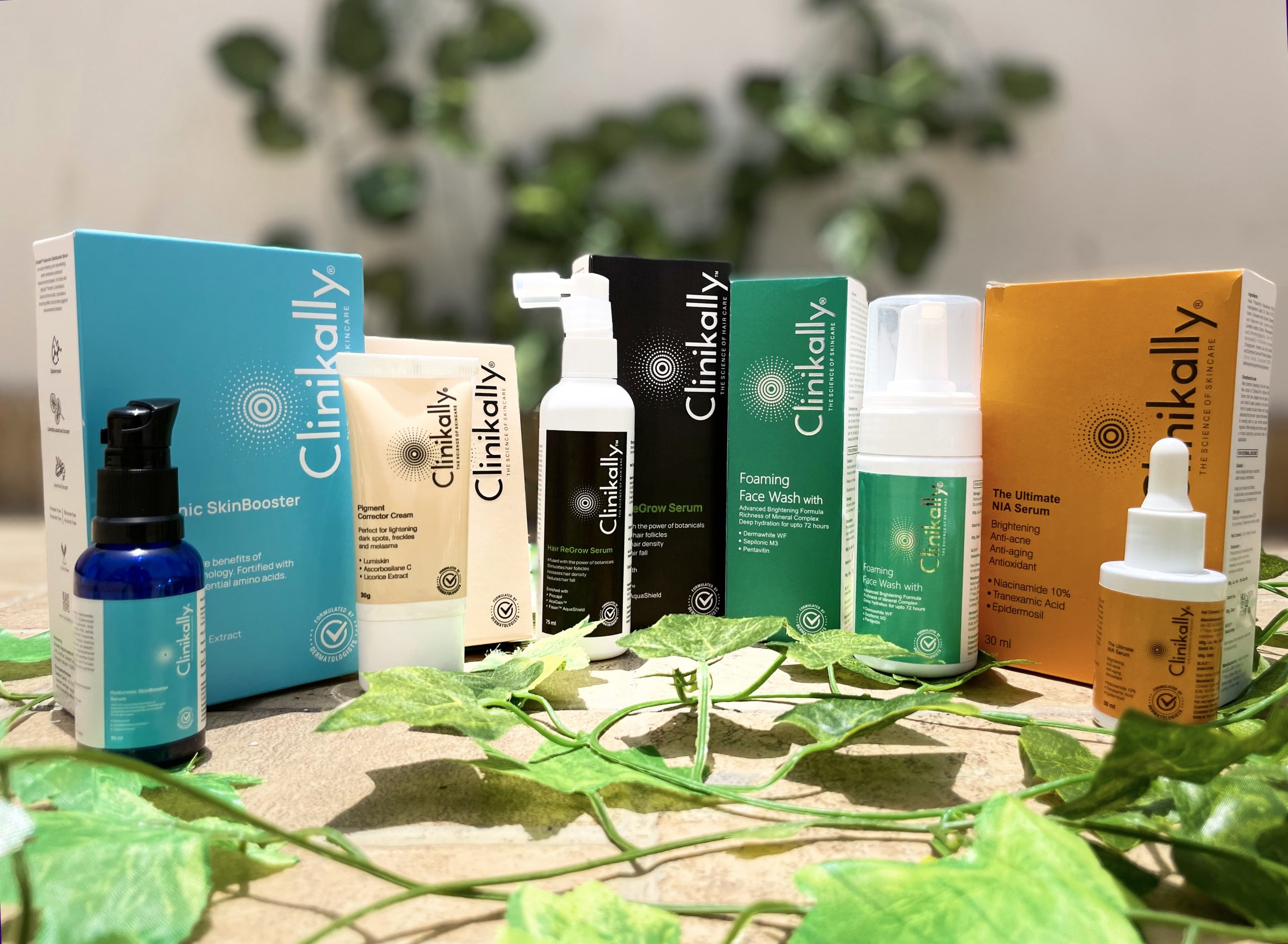 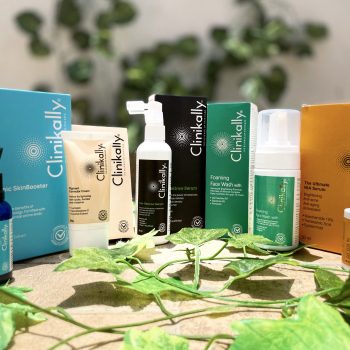