I vouch for every single gay guy when I talk about this. Invariably, we’ve had a straight girl or guy friend exclaim and express surprise over our single status. The girls usually gush, ‘Oh my god, how come you’re still single still with that face and tush? I have this cute colleague in my office and I think you both will totally hit it off!’ Whereas our straight guy friends, who are usually more careful and sensitive about selecting their words with their gay friends, say something like, ‘Dude you get laid so much! You’re really telling me you’ve never found a guy you can introduce to your dog?’

And this is where I will try to explain this utter mystery of how most gay guys are usually single. But before we get down to intellectually analysing the single gay guys of which there are plenty, there’s an interesting observation I must bring to your notice: it is that most of these guys have had a serious — and I daresay, amorous — relationship decently early in their lives, usually in their early 20s. I am painting with broad strokes here, but hear me out. This relationship would’ve lasted easily more than a few years only to come to an end for many a different reason, but mostly a common underlying theme being two young adults maturing and discovering the unforeseen individual opportunities and responsibilities in their lives, which couldn’t be fulfilled together as a couple. And I’ve observed that these come on a spectrum too: from being psycho-sexually liberated, to professional trajectories pulling them off the tangent of their relationship curve.

This is where, I feel, the problem lies. Too. Many. Choices. Ladies, gentlemen and finer gentlemen, what we have here is the Paradox of Choice. So many good options to select from that we cannot decide which one to stick with. It is the Freedom of Choice that aggravates this long suffering of gay guys to be unable to find a perfect match.

But aren’t these scenarios (Sea of options and Freedom of Choice) true for the straight guys and girls as well? Of course it is, but if you ask me, with gay guys there are added layers of complexity which do not apply so strongly to straight people at a personal and societal level.

Layer one: Entry and exit barrier

What I’ve observed is that there is an implicit understanding in the courtship between a straight couple that this relationship will eventually culminate in marriage . So in a straight relationship the heavy question of ‘Where are we going with this?’ is asked not just by the significant other, but also by their very own significant mother.

It may not be a popular opinion, but legal validation of a relationship is completely absent for gay guys and our single status might have something to do with it. No matter how difficult the breakup feels, it is still easier to breakup if you’re in a gay relationship.

In such a scenario, what do gay guys have to lose? In my experience, there may not be a strong involvement of the extended family, there’s no ‘log kya kahenge’ nonsense, because out or not, if a guy has already decided not to marry a girl, the parents have already sorted out their jawab for others.

That’s possibly why sex happens to be much easier ‘an act to accomplish’ for gay guys than for straight guys. And not just because majority of them having masculine sexuality, but because the intrinsic perceptions and psychological predispositions towards a ‘man’ and ‘woman’ are embedded in us, no matter how progressive we think we are. Take any of my sexually liberated and successful gay friends and you’ll find a myriad of testimonials and endorsements possibly from anyone and everyone we may mutually know. And why not? Everyone would want a dandy arm-candy, who’s not just randy but also handy, right?

I have been a part of many discussions with my friends who’ve come back from dates and waxed eloquent about what worked and didn’t work for them. “He reads a lot, which I thought was a good thing while chatting, because he formed well-articulated sentences, but he’s way too stubbornly opinionated to listen to any other perspective…” OR “Omg, his jawline and deltoids were so defined, and I could see he really follows a meticulous diet and workout regime, but I am not sure if I can bring him along to our Sunday brunches…” OR “He’s great in bed, I like the fact that he’s truly a versatile, and he’s hilariously witty, but he lives in Kalyan, dude…”

All these friends of mine would’ve definitely gone out with each of the subjects in the conversations above, and it would finally boil down to weighing the pros and cons between ‘travelling far for fun and frolic’ or assuring yourself that ‘you will bring the brains to the table, while the other guy will bring the brawn’.

Add to that the constant comparison with the benchmark set by the ‘one and only glorious relationship and the ex’ they’ve had in the past which makes the list of expectations longer, and consideration period given to a potential date, even shorter.

Having said (and ranted) all this, am I implying that there are absolutely no guys who’ve succeeded in building a strong and mature relationship? Of course not. There are many amongst us holding hands and walking into the sunset. But If you ask me, this is how it usually flows for the gay guys. Eventually things fall into place, some find the right guy, some find a way to make things right with a good guy, some meet a few wrong ones before the right guy, a few may not find the right guy at all, but each singly one of them will always have a few close friends who are his #Constants and a #ChosenFamily, ready to be by him, no matter what, no matter who, because eventually, for them, he is the eternal Right Guy.

Unless there’s a dog in the equation, in which case, the dog wins! 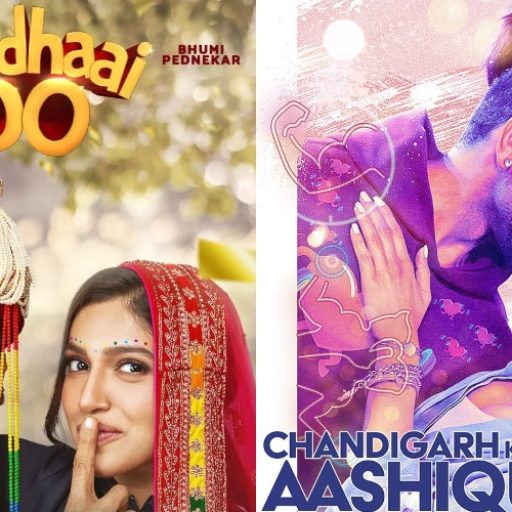 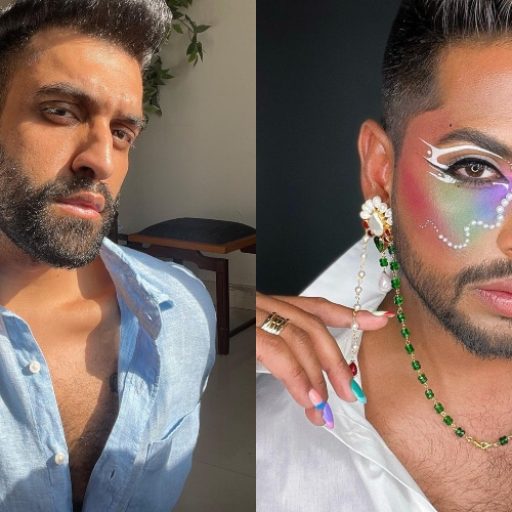 How Accepting Is The Beauty Industry Of Men From The LGBTQIA+ Community? 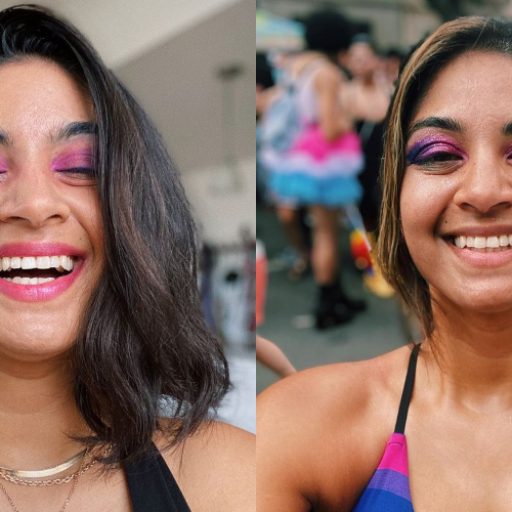 She Came Out As Bisexual After Marriage. Read This Woman’s Story Of Upheaval And Acceptance