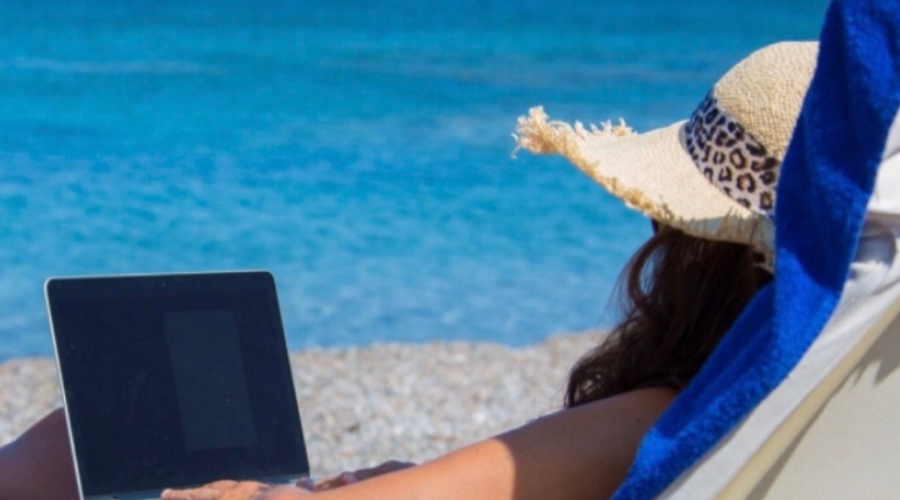 Of Beaches, Bellinis, And Bad Wifi: Is a Workcation Really Worth The Hype?

ELLE Throwback To 2011: Seeking A Groom With A Loo

The year is 2011. In India, the results of the global environment index are out and despite climbing up three places, India languishes in the 123rd place. There is change but the pace is sluggish. Not everywhere though. In the June 2011 issue of ELLE, we took up the onus of talking about a social movement, one that went largely unnoticed but certainly worth a mention. Have a read.

There’s a revolutionary idea spreading across small towns and villages in Haryana and Uttar Pradesh, as more and more girls are refusing to marry men who have no toilets in their homes.

“No loo, no I do,” the jingle goes, and while the humour has got people listening, women have been paying attention to the deeper message. The No Toilet, No Bride campaign, begun by the government with the help of several nongovernmental organisations, aims to promote ‘toilet literacy’ among women – changing their own lives, and those of their children. Launched in Haryana in 2007, the campaign has gathered steam in the last few years, spreading to Uttar Pradesh and New Delhi.

Here’s how it works: Take an unmarried village woman, who currently has to get up before dawn, sometimes as early as 4:30 am, simply so that she can go to the toilet while it’s still dark. Now educate her about why this practice is not only inconvenient and unsafe, but harmful to her health and that of her children. More than half-a-million children die each year from preventable water- and sanitation-related diseases such as diarrhoea, cholera and hepatitis. And when she’s convinced, you tell her the solution: Don’t marry a man who doesn’t have a toilet in his house.

Says Ranjana Kumari, director of Centre for Social Research (CSR) one of the NGOs involved in the campaign, In the last five years, there’s certainly been a tremendous increase in consciousness among women about the need for toilets. New houses are now built almost exclusively with toilets rather than without.”

But bachelors sans toilets need not worry. Thanks to toilet crusaders such as Dr Bindeshwar Pathak, a twin-pit toilet costs as little as Rs. 700. Dr Pathak began the Sulabh Sanitation Movement in 1970 to popularise low-cost toilets and eliminate scavenging. Currently, 10 million people across India use Sulabh toilets every day. Sulabh’s technology ensures that a simple toilet can be built anywhere, with one pit in use, while the other is left covered. Within two years, the waste in the covered pit dries up, becoming suitable for use as fertiliser. Not only are the toilets cheap, but they help save precious water. In states like Haryana and Uttar Pradesh, the government now pays 50 per cent of the cost for building latrines.

So far, it has been difficult to reach communities, because the primary beneficiaries – women – are usually the last to be considered. By enabling women to fight for their right to a toilet, this programme ensures that there is greater demand and acceptance for the in-house toilet. But sanitation isn’t simply a feminist or convenience issue – it’s also a question of health. Numbers suggest that only 59 per cent of homes in rural India and only 49 per cent in urban India have access to a toilet. This means that some 110 million households do without toilets, the resulting waste contaminating 75 per cent of the country’s surface water. A recent World Bank study reports that this costs India nearly $ 54 billion each year. The lack of toilets isn’t just inhumane for scavengers, but degrading for our women and economically unviable for the country.

“Polio is one of the diseases caused by lack of sanitation,” says Dr Pathak. “You give drops to prevent polio, but you don’t provide sanitation, so how’s that going to work? What is encouraging is that now everyone is talking about sanitation. People’s attitudes are changing, so – tosome extent – programmes like these are working very well.”

Talking About A Revolution

Seventeen-year-old Meena comes from a family of scavengers, in a small district in Rajasthan. Her mother, father and siblings are all considered untouchables because they collect and dispose of human waste for a living. But three years ago, Dr Pathak arrived in her village, called scavenging an inhuman practice, and offered to retrain them in other work. She wasn’t impressed back then, but slowly she saw her community change, as her friends were retrained and left scavenging for good.

Eventually, Meena too decided to join, and today she no longer identifies as a scavenger. In her home, there is now areal toilet. “When I get married,” she says, “my mother will go see the boy’s house and make sure that there is a toilet. It is harder for a girl.”

Indeed, while it is unhealthy and humiliating for men to have to defecate in the open, it is much more so for women, who are often followed, watched, or made to feel uncomfortable by men. Especially during “that time of the month,” a woman who wanted to stay anonymous said, “It’s painful and uncomfortable to have to leave the house each morning or evening.” Doctors say women who have no access to toilets often end up with urinary tract infections and kidney and liver problems.

But activists say things are changing, though slowly. “My mother used to wake up at 4:00 am, my wife gets up at 7:00 am,” says Dr Pathak. “My wife doesn’t need to go outside anymore, whereas my mother used to manage somehow.” “The untouchables who were doing the manual scavenging know they’re no longer obliged to do this work,” says Ranjana. “The flipside is that the work has shifted from the men to the women, but that too will be eradicated within five years. Seeing Mayawati, a Dalit woman as chief minister of a state, for instance, creates that consciousness.”

Has the No Toilet, No Bride campaign succeeded? It’s hard to estimate how many toilets have been built as a result of the campaign because the government has kept no numbers, nor has it conducted any surveys. But activists say that just the fact that women are unashamedly talking about toilets – earlier an unmentionable subject – is the success of a kind. “Certain parents will no longer allow their girls to be married to someone who doesn’t have a toilet,” confirms Ranjana. By roping in women and relying on the matrimonial angle for publicity, the campaign looks more likely to endure, unlike other ill-conceived drives in the past. A project by the World Bank, for instance, reportedly never took off because people used the small rooms intended as toilets for storage. As with education, women who have a toilet make sure their daughters, neighbours and relatives do too. “I have a loo,” giggles Meena. “Now you must too.”

About 665 million people in India — nearly half the population — lack access to toilets and still defecate in the open. The economy loses approx Rs. 1,157 crore in tourism revenues due to poor sanitation as tourists are reluctant to come to India because of the lack of sanitation facilities. According to the Planning Commission, 49 per cent of urban Indians have access to sanitary solid waste disposal systems. However, only 28 per cent have a sewerage system, mostly without treatment facilities. Around 60 per cent of the generated solid waste is collected and disposed of, but only half of it is dealt with in a sanitary manner. Sulabh Sanitation Movement has built 11 lakh household toilets and 7,500 community toilet blocks across India, and made 640 towns scavenging-free.

Throwback Thursday is a series where we rediscover articles from ELLE’s earlier issues that discussed important topics. 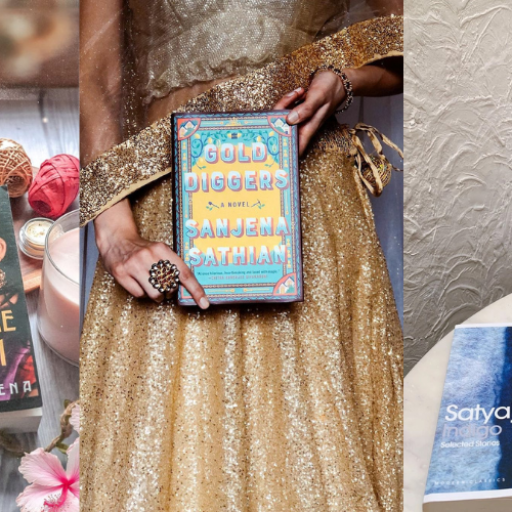 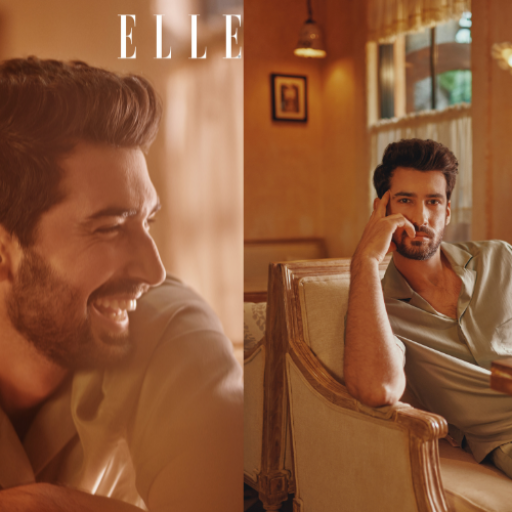 Man With A Plan – Dhairya Karwa 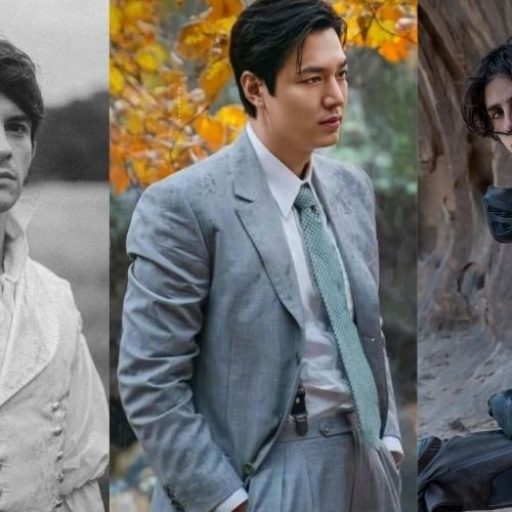 If You Liked Bridgerton Here Are 5 Books You Must Read 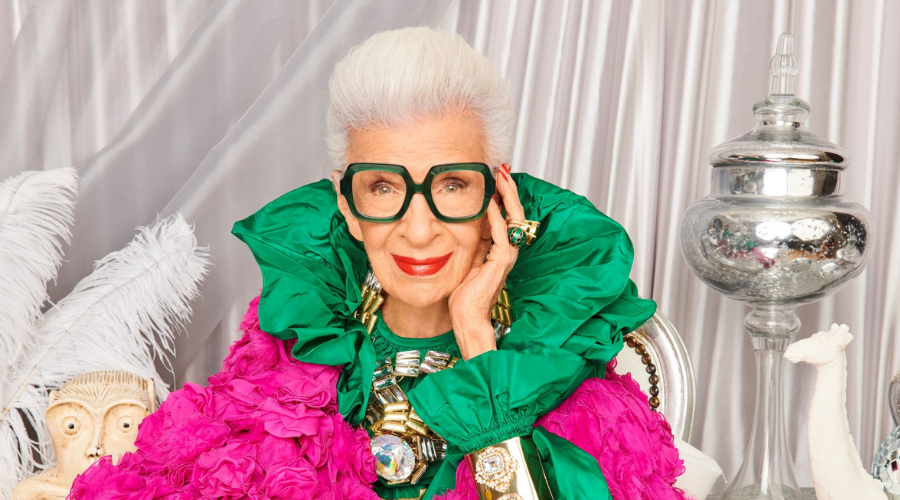 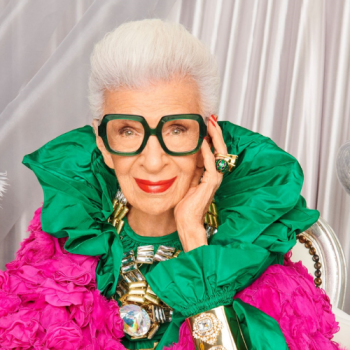 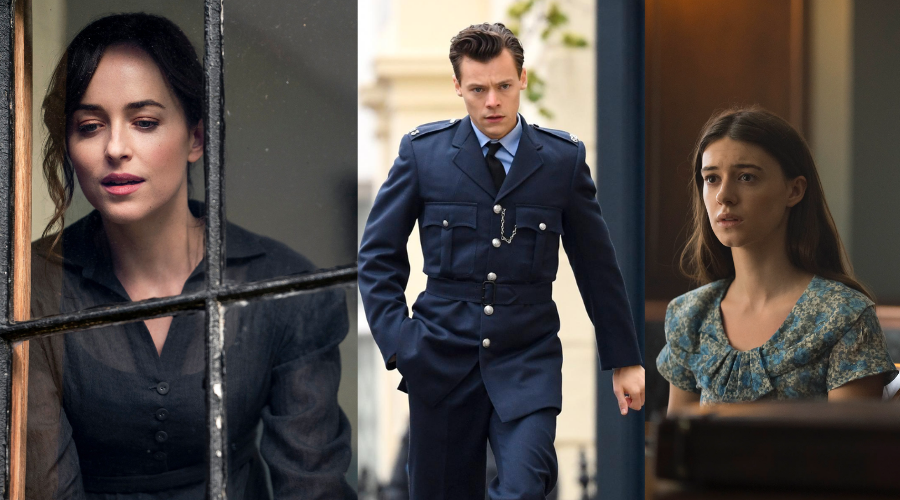 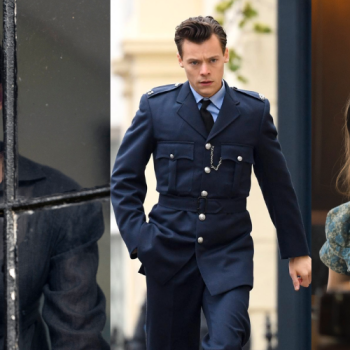 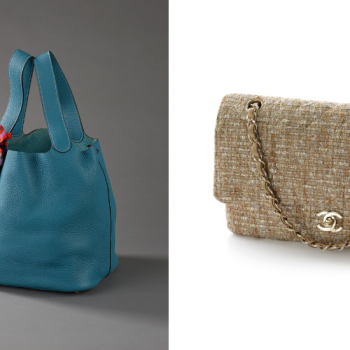 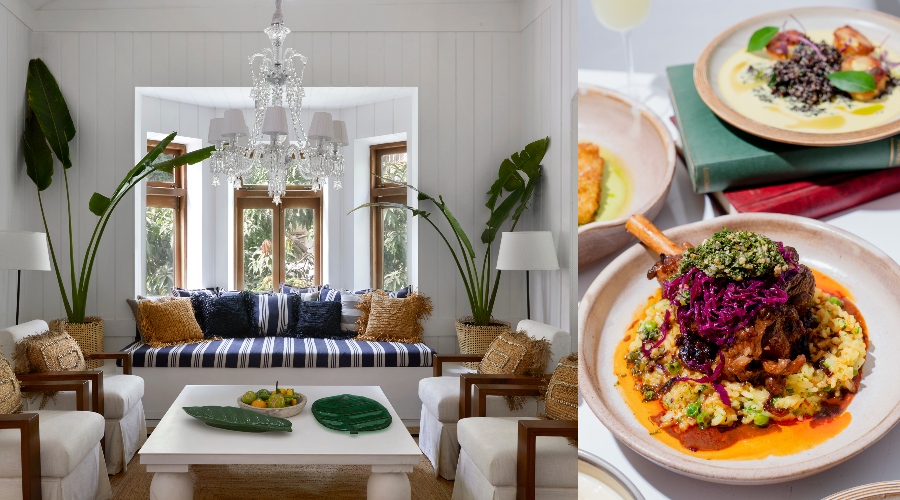 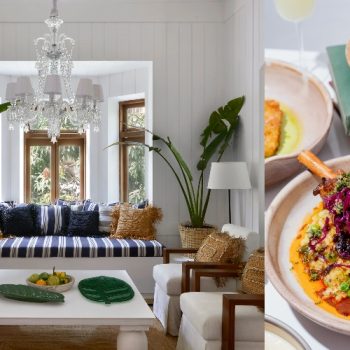