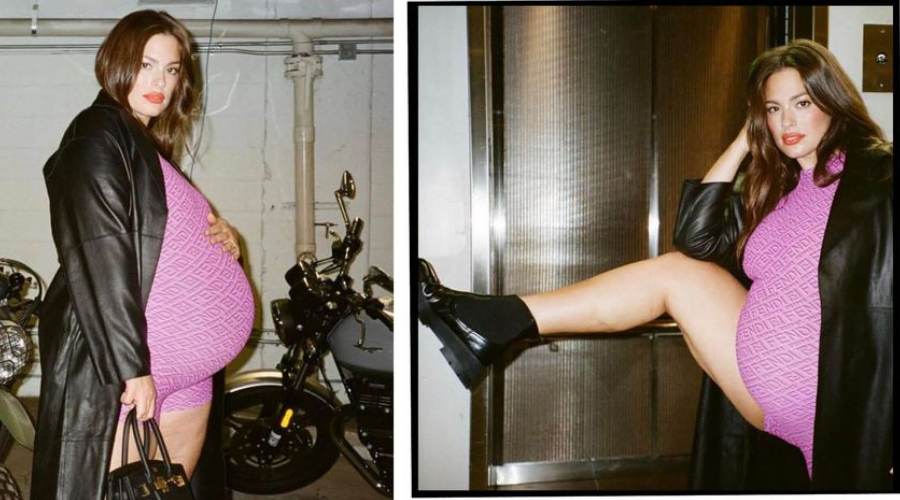 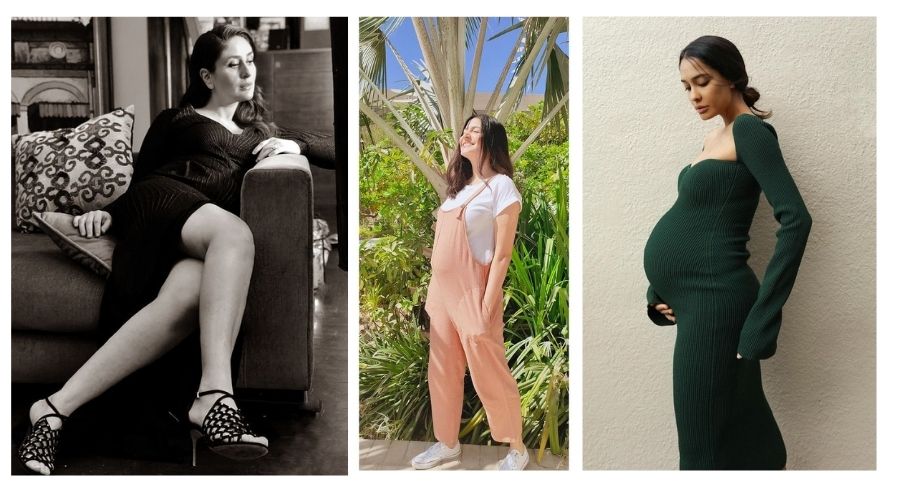 There’s been a lot of digital noise around the new instalment of Sex And The City. For better or worse, the series is still relevant to television today, and as someone who has watched all the six seasons, and the two movies, I cannot help but roll my eyes! What inspired Sarah Jessica Parker to play one of TV’s most uninspiring characters, I’ll never understand!

For starters, where is the character development? I am all for messy, complicated women on-screen (because hello, hard relate); however, what really makes me angry is to watch 94 episodes around a woman who starts as a basic but well-dressed columnist (!?) and ends up as just that. Why, in the course of six-plus years, has Carrie never realised that she needs to develop a personality?! It feels like the writers started with an unremarkable protagonist and forgot to give her even an iota of growth.

And that brings me to the second thing: in which universe can you be a columnist and own multiple Chanel dresses, pay rent for an apartment in one of New York’s most expensive suburbs, go for regular and expensive brunches and still not cry into your Starbucks cup at the end of the month!! Where is the reality, people? No, don’t tell me she got royalties because I refuse to believe anyone purchased that ‘book’, except for her three pals.

And speaking of pals, Carrie was also the worst friend in the gang. Remember when Miranda got pregnant and wanted an abortion, and Carrie choose to walk all around the city thinking about what would have happened if she herself hadn’t gotten an abortion. Why did everything have to be all about Carrie! And who can forget her shit fit over money and Charlotte’s ring-loan gesture? It was meant to show sisterhood; I wanted to shut down my laptop. Also, when Miranda separated from her husband, all she got was a two-minute conversation; when Carrie didn’t get married, she took off to Mexico and spent days in bed, only talking about herself all the while. Let’s not even get into how much she judged and ridiculed Samatha’s relationships. For a supposed sex columnist, she was a big ol’ prude. Oh, and she fat-shamed Samantha…

Also, tell me this. Which 30-plus-year-old doesn’t know how a bank account works? Her tech illiteracy was perhaps meant to be charming but also made most of us want to slap the laptop screen! Who moves—moves—to Paris without any plans whatsoever?! In season four, episode 16 (I told you I’ve hate-watched it all), when Carrie was given the opportunity to buy her co-op, she realises she has only $1,657 to her name. However, she fails to realise that spending $40,000 on shoes is a bad decision. Remember this is a 30-plus year-old woman!

At this point, you could just say, stop watching and move on, and I’d agree with you if it wasn’t for the cult following that SATC has garnered over the years. Carrie goes beyond being a mere TV character; people relate to her on the level of being a relatable icon of sorts for single, working, fashion-loving, child-free women. The fact that her character cares zilch about it, slips in and out of being an empowered woman as per her convenience and refuses to develove a personality becomes a big problem. We put out the idea that it’s okay to be a problematic adult as long as you wear good dresses. No, it doesn’t work like that.

And for everyone (looking at multiple Reddit threads) telling me that I, and everyone with this opinion, is maybe jealous of Carrie, let me remind you that she has uttered sentences like “If you’re tired, you take a nap-a, you don’t move to Napa”. Thank you, next. 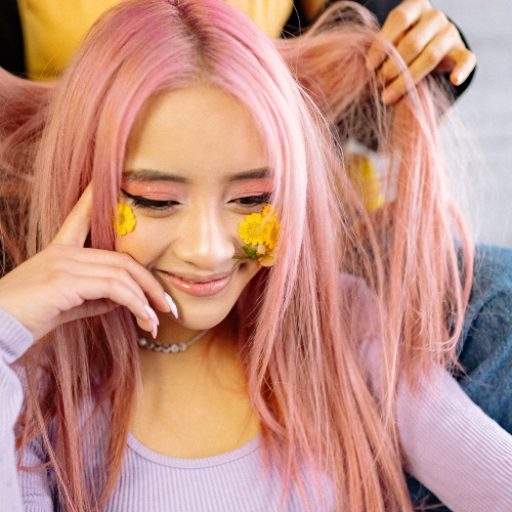 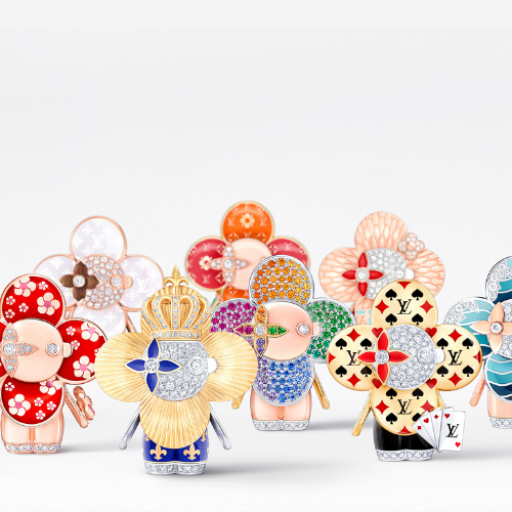 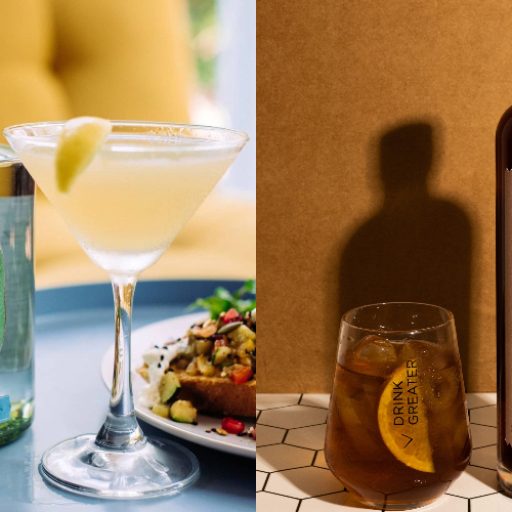 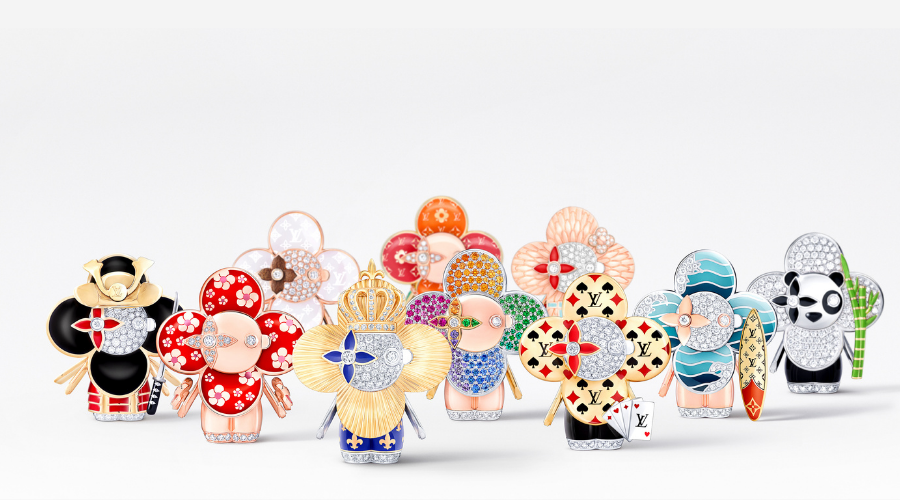 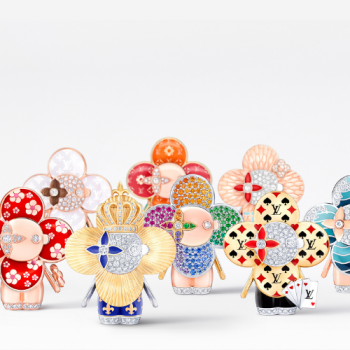 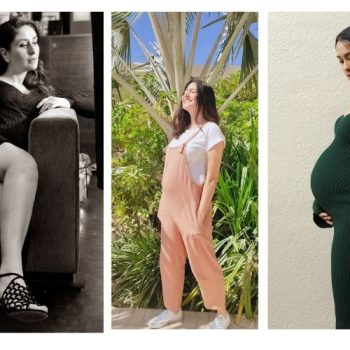 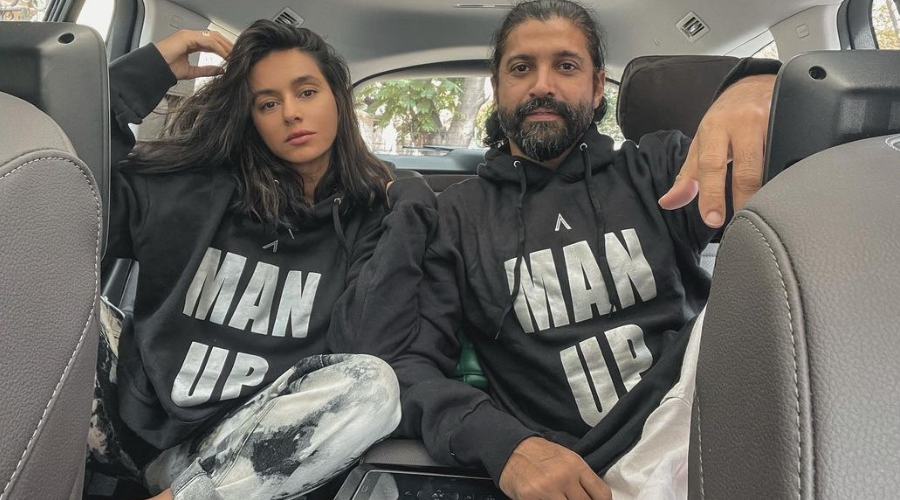 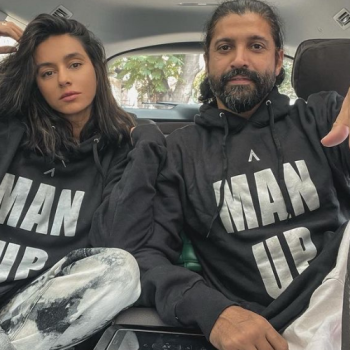 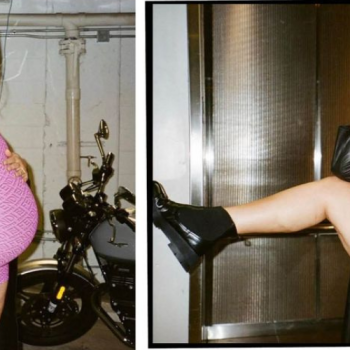 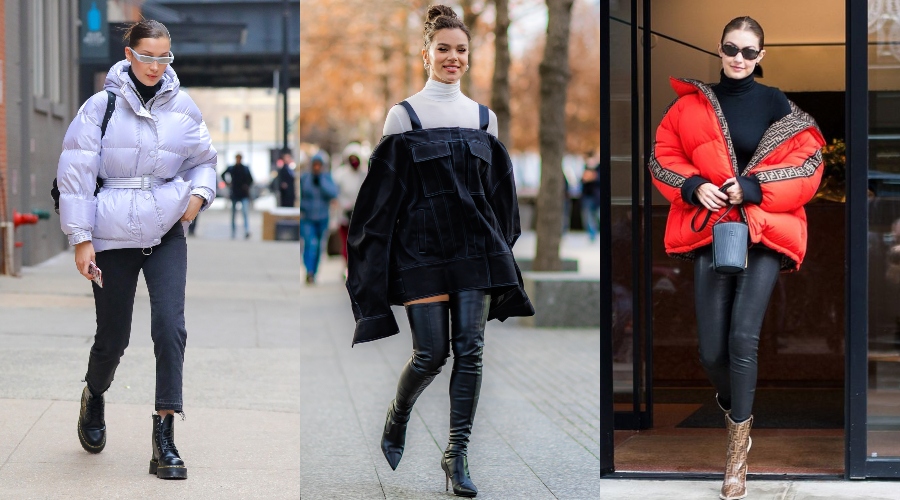 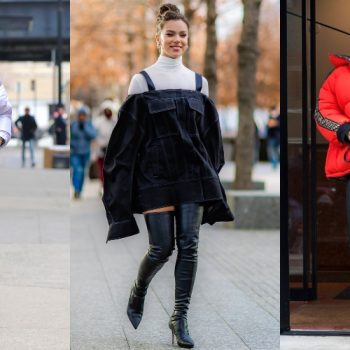