I Watched Gehraiyaan And It Got Me Thinking. Does The Sister Code Exist?

Let me just say that if there was a requirement to be morally upright to cast the first stone, I would not be allowed to touch the stone. In fact, I would be placed very, very far away from the stone actually. I would be ostracised from the stone casting community. Morals are tricky and I imagine that is why some “rules” have been made. Like everyone knows there’s a bro code. The bro code involves men sticking to rules like ‘sisters and exes are off limits’ which sounds like sound logic but there’s also ‘you always watch the game’ in there, which is well…there goes logic.

Anyway, I did quick research and besides enthusiastic magazines peddling the term, sister code hasn’t really caught on. I put this down to two reasons – we women don’t need the sister code. And also, we didn’t have a character like Barney Stinson make the term popular (he did that with bro code).

Here’s why I am talking about the sister code today though. I recently watched Gehraiyaan which was a true test of my patience and a telling explanation of my disregard of my brain cells. If you haven’t watched it (wait, why? How are you understanding the memes?), the movie involves Deepika’s character hooking up with her cousin’s (played by Ananya Panday) boyfriend. Sure there is hesitation on Deepika’s part but it’s brief and so entirely dismissed that you start to think you’re too morally upright. 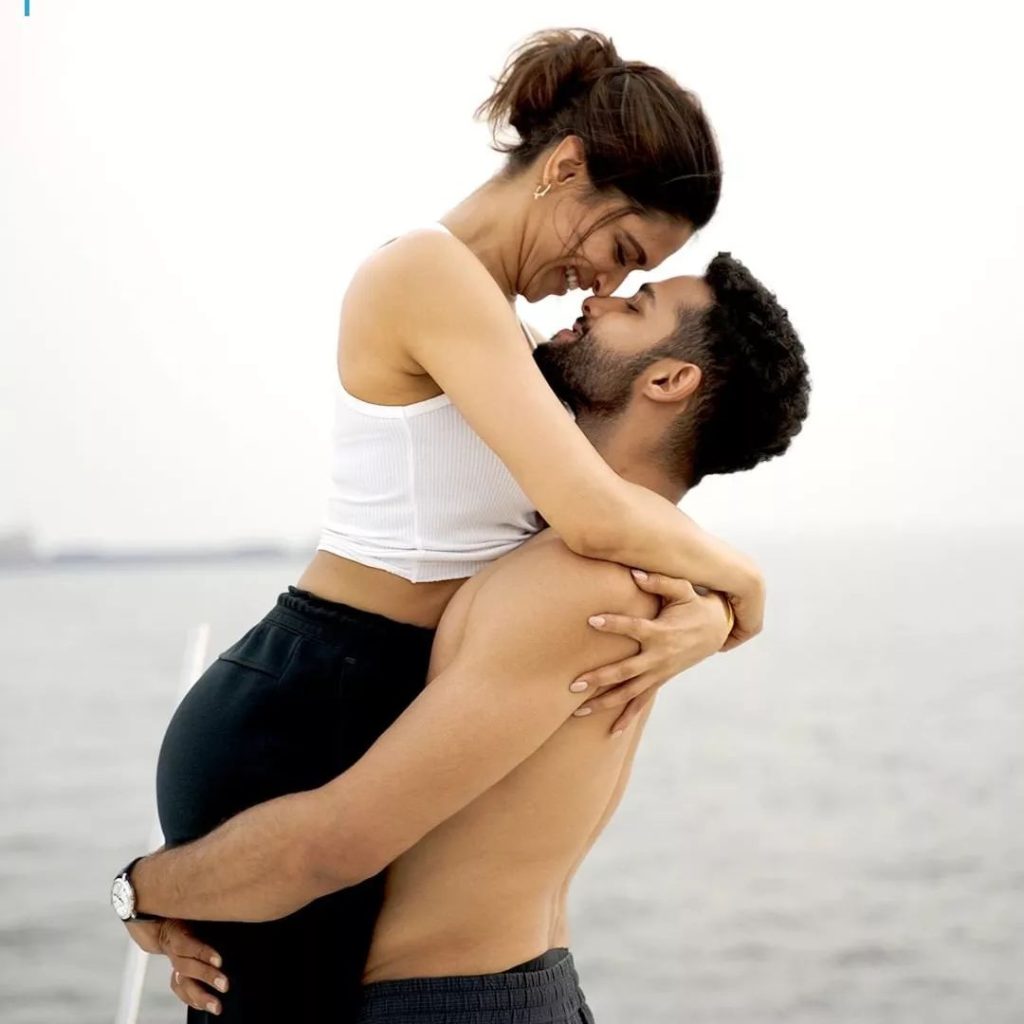 But if there was a sister code, wouldn’t it involve not sleeping with your friend’s, cousin’s and sister’s boyfriends? I ask this in a room full of women and the general consensus is that these men are off-limits. In fact, most of the women admitted that we view men our loved ones date with a completely asexual lens.

So does the sister code exist?

A quick search on Urban Dictionary and I can see that the website will allow absolute dimwits to submit definitions. For sister code, it says, “Sister Code is an excuse one sister will use to not have sexual relations with someone who has already slept with their sister. The Sister Code doesn’t exist and is only used when the girl is an actual prude.” Yes, thank you for lacing this definition with oodles of misogyny.

Just to be clear, women who are following the sister code aren’t prudes, maybe we just don’t want to get into the pants of our friend/cousin/sibling’s boyfriend. The bro code, on the other hand, involves no prudes but calls for keeping your hands off your friend’s sister/ex girlfriend. In Zindagi Na Milegi Dobara, there’s a scene where a very annoyed Hrithik tells Farhan that going out with his girlfriend was not funny. Sure it’s meme material now but that’s bro code kicking in right there. 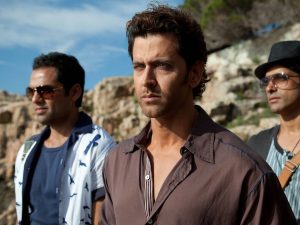 In the various shows that have showcased female friendships from The Bold Type to Four More Shots Please, the love interests are chastely different and no one shows even a passing interest in someone else’s boyfriend or husband. If the shows are a reflection of real life, that’s telling.

I asked a couple of my friends for their take on it. Mitali (26) has previously dated a friend’s boyfriend but that was in college and she wouldn’t do it now. “I wouldn’t date someone who has dated a friend of mine before. Especially if they were together recently. If it was like a few years ago and I really, really wanted to be with the guy then I would first ask my friend what she thought of the situation then take a call based on her level of comfort. I would do this because my friends mean more to me. They’ve been my rock whereas guys have been earthquakes and hurricanes,” she says. 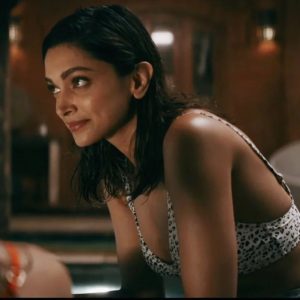 Akanksha (30), says “If I know that a woman close to me is dating or in love with a particular man, he is off-limits for me. In fact, the sister code doesn’t even need to be explicitly talked about because the mere thought of dating a friend’s partner can trigger my gag reflexes. I would like to believe that the sister code  is finding more takerst, like for any code, there will be people who break this one too. And often, it is because of the insecurities they foster and the social conditioning they have been subjected to.” That being said, she says the sister code goes beyond just love interests- it’s protective, healing and uplifting. She makes a good point when she says the bro code is mainly about hiding your friend’s messes while the sister code is like an antidote to that.

I believe the sister code exists. Even without the overt implication of the sister code, we follow it. Like an unwritten rule. An unspoken agreement.  Maybe we don’t have to vocalise the sister code. But we all know that when a girl reaches out in a darkened alley, each one of us would help. And that when a woman you despise asks for a pad, you will give it to her. That’s sister code. And we’re here for it. 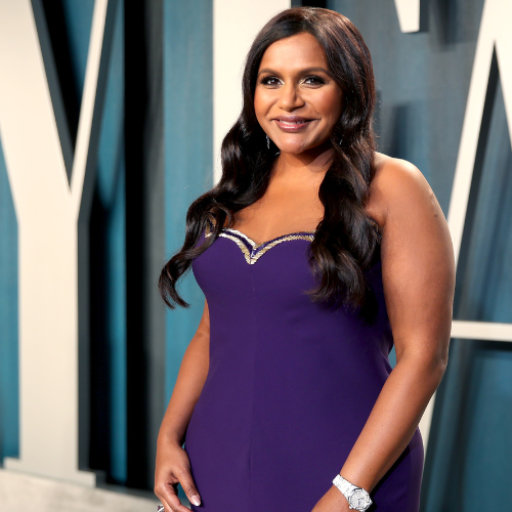 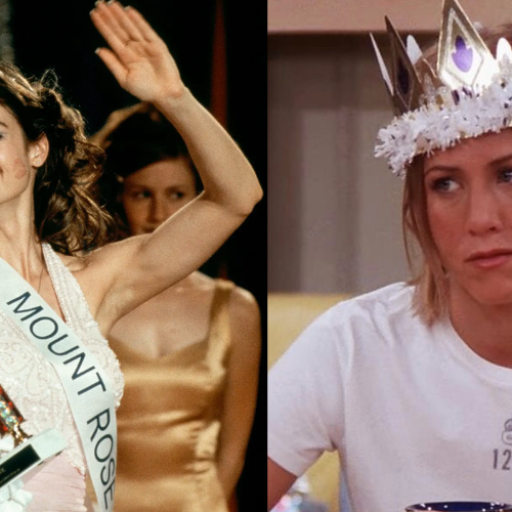