Depending on how much time you’ve spent on the dating circuit, you’ve come across a guy like Siddharth Malhotra’s Jai from Baar Baar Dekho at least once in your life. He’s the textbook commitment phobe, except that he won’t straight up tell you that he isn’t into anything longterm and that the two of you want different things from life. No, he’ll go along with the flow, settle for commitment and resent you for it every step of the way.

Meet Jai Varma, a happy guy with a happy life who’s been dating Diya Kapoor since forever. Trouble arises when his girlfriend proposes to him and puts a crimp in his plans to run for mayor of the universe. (A girlfriend who just so happens to look like Katrina Kaif, but that’s probably beside the point.

A series of flash-forwards later, Jai is still the same commitment phobic guy that he always was. Job opportunities are passing him by, but he’s stuck with his familial duties. The worst bit? Diya is multi-tasking between raising two kids on her own and making a career for herself as an artist and doesn’t expect him to be of any help at all. And it’s her resignation to her circumstances that scares us the most. She doesn’t believe there’s anything better out there for her or maybe society has just done a really good job of convincing women that it’s their duty to steady the rocking boat.

Jai chases around the space-time continuum for three-quarters of the movie and tries to set things right, because (by his own admission) she’s the mother of his children anyway and he’d rather avoid the hassle of a divorce in his later years, thank you very much.

In one of the many alternative timelines, Jai gets his shit together and finally behaves like a husband for a day. A simpering Diya tells him that if he were to even put in half the effort, she’d be able to make a go of things.

For a movie that was supposed to be about time travel, Baar Baar Dekho sure did a stellar job of transporting us back into the Dark Ages with its regressive relationship dynamics. Word of advice? If you ever do run into a guy like Jai, back away. Fake an emergency. Head for the nearest exit and go straight to your besties. Share your cautionary tale over midnight snacks and move on. It isn’t your job to either fix things, or to wait patiently for him to come around. It is however, your job to find someone who treats you with respect and is there with you every step of the way. And a guy who requires two hours’ worth of time travel therapy to realise that, is definitely not it. 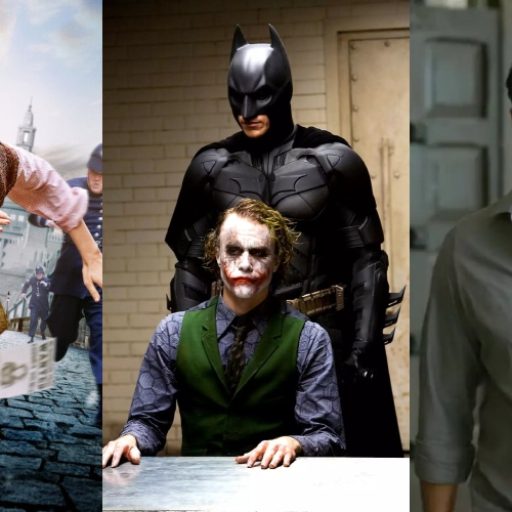 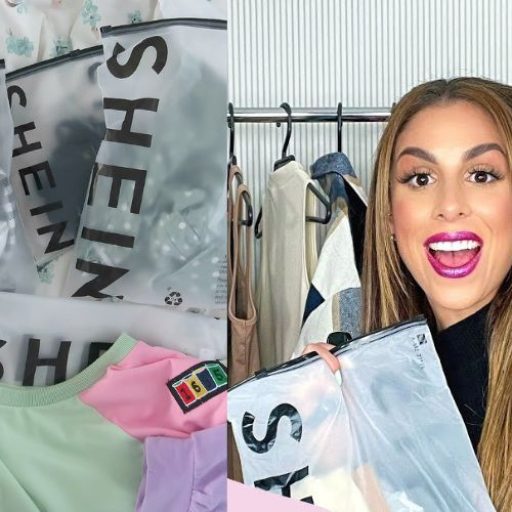 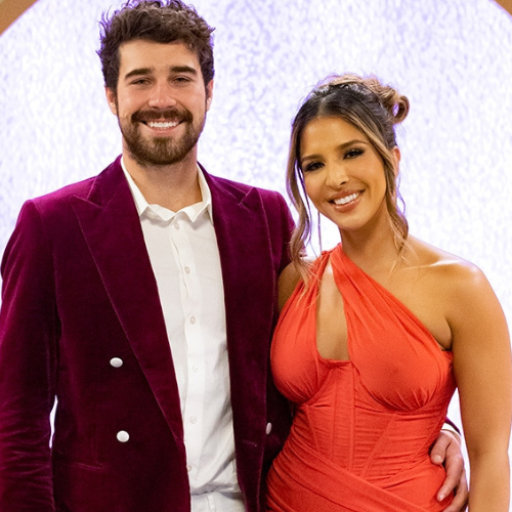