With the rather dramatic rise in the influx of breakout stars everywhere, it’s easy to forget names and confuse faces. Where have I seen this person before continues to be a question that plagues us. This is most definitely not a problem for Winona Ryder. She has a career spanning over three decades, a rather embellished one, which involves working in everything from classical renditions to new age sagas. She is the very definition of range.

This generation might not have known her, then Stranger Things happened.  The millennials fawned over her acting prowess, Gen Z is impressed by the sheer talent on display and her fan base cut across generations. As someone who has watched many of her films, I can confidently guide you through an interesting career and her filmography. 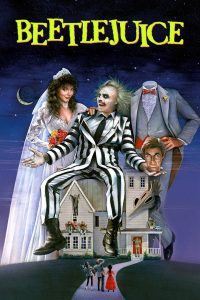 Tim Burton’s movies are always a kind of kaleidoscopic, gothic melange of visuals and eccentric plot lines. Beetlejuice is definitely one of his top films. In this mix of horror and comedy, which very few movies can do so tactfully, Winona plays a somber, emo teenage girl who befriends the ghosts trying to scare her family into moving out of the haunted house. Even though this was the third movie she worked in, it was the first one that got her the attention she deserved. At a very young age, she set the ball rolling for an adventurous yet organized career journey. 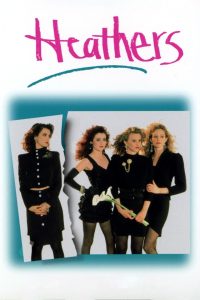 Very few coming-of-age movies can boast about their aberrant, satirical thematics as proudly as this dark comedy can. High school dramas have a flair of their own but they tend to rely on cliches. Heathers does a great job of playing with these stereotypical characters in an ironic way that works as a critical commentary of the usual tropes. A lot of young people at the time and even to this day loved this movie because of its out-of-the-ordinary storyline and Winona’s character depiction. 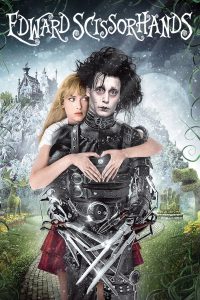 All of Tim Burton’s fans know that if he likes an actor, he makes it a point to pull out as many performances as he can from the poor (but lucky) soul which is why he cast Winona as Kim Boggs in Edward Scissorhands soon after the success of her first movie with him. This film became another cult classic and cemented Winona’s status as the actress to watch out for in the upcoming years. The use of absurdist and exaggerated illustrations to symbolize the most basic feelings of loneliness and search for love is what makes this story a cut above the rest. 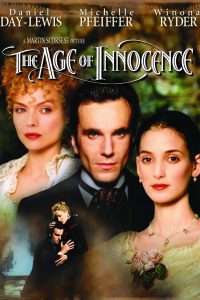 When asked to recall a Martin Scorsese film,  a period drama that revolves around romantic relationships would be an unlikely guess. In fact, the last thing on your mind would be the delicate, bittersweet story of two lovers that never had a chance to consummate their romance. The success of this movie proved beyond a doubt that Scorsese can work outside of the gory machismo thematics. His craftsmanship allowed Winona to tap into an elementally different performance that became a career cornerstone and even gained her an Academy Award for Best Supporting Actress. An artistically elegant adaptation, this film is a must-watch not just for Winona but for the cinematography as well. 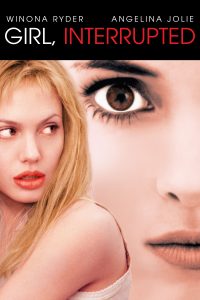 A convoluted, grueling movie about a young girl’s struggle with mental illness and how her institutionalization leads to a series of misadventures in the company of other troubled women, this movie can leave you wondering if you can really trust your thoughts and memories wholeheartedly. Winona effortlessly takes on this role and adds almost a sympathetic element while maintaining the disturbing and erratic persona of the problematic protagonist. If you want to do the opposite of unwinding (is that called “winding”?), this movie is a great fit for you. 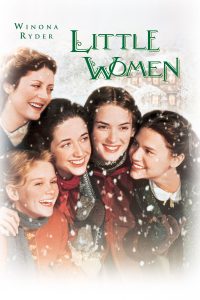 Although our generation was given the newer adaptation of the renowned novel, which was a treat for all of us, the first one still remains prominent and cinephiles everywhere will vouch for its supremacy over the latest. The protagonist Jo was the spearheader of the strong, independent women-led stories. She displayed an almost desperate longing for vocational fulfillment as opposed to just romantic contentment was the most society expected from women in that era. Winona Ryder’s portrayal of her garnered a lot of praise. And rightfully so, she conveyed the sensibilities of Jo so skillfully that anyone watching can’t help but immediately get attached to the character.