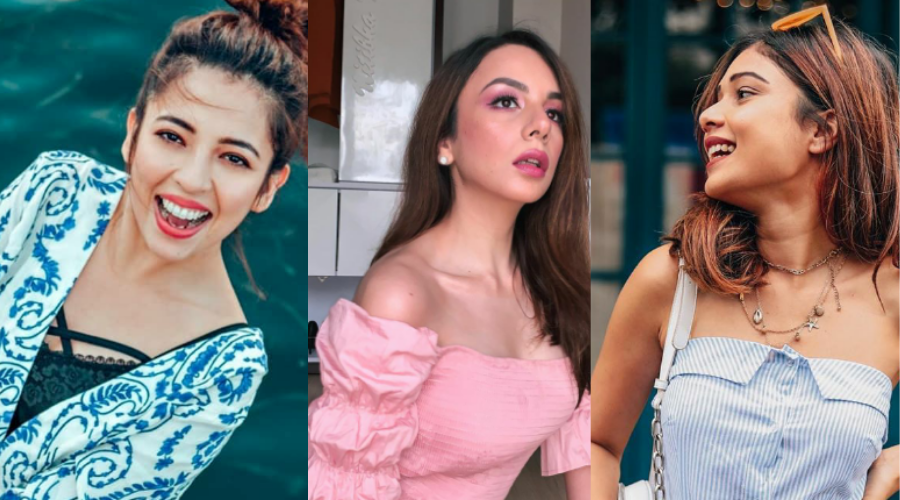 Pantsuits will flawlessly take you through the day

While the Cannes Film Festival is known for celebrating world cinema ever since its inception in 1946, Indian fashion connoisseurs mostly tune in for all the sartorial looks served by South Asian actors. Aishwarya Rai Bachchan was the first Indian actor to grace the festival in 2002, and many actors have walked the red carpet and participated in the jury ever since. From Vidya Balan and Freida Pinto to Katrina Kaif, Sonam Kapoor Ahuja and Deepika Padukone (who is a part of this year’s jury) have represented the country on this global platform.

For her second appearance at the Cannes Film Festival, Aishwarya Rai Bachchan walked the red carpet in a parrot-green Paithani sari paired with a custom-made Neeta Lulla blouse.

In 2005, Aishwarya switched to international designers and opted for a black, backless Gucci gown for one of the screenings.

After a couple of years of hits and misses, Aishwarya made a strong sartorial statement and wowed the audiences during the 2014 Canned Film Festival in a strapless gold Roberto Cavalli gown.

Creating a monochromatic moment, Aishwarya went with this ruffled couture number by Ralph & Russo in 2015.

Before going all out with volume, Aishwarya tested the waters in 2016 with this dusty-pink, delicately embroidered diaphanous gown by Elie Saab.

2017 was the year when Aishwarya Rai Bachchan wore the iconic Michael Cinco cinderella grown and shut the naysayers of her red carpet looks down for good.

Repeating the winning combination, Aishwarya walked the carpet yet again in a Michael Cinco ensemble, only this time it was a butterfly-inspired, form-flattering gown with a trail.

Juxtaposing structure and fluidity, Aishwarya collaborated with Lebanese designer Rami khadi for yet another show-stopping number.

For her last appearance before the pandemic, Aishwarya went all-out in a white feather gown and and cape by Ashi Studio

Unlike her contemporaries, Sonam Kapoor ditched the sari and wore a structured Jean Paul Gaultier gown for her first ever Cannes Film Festival outing.

But when she did wear a sari, she became the first to earn a global nod for her glamourous six-yards and jacket combination by Anamika Khanna. That nose ring remains an iconic moment till date

In 2014, Sonam partnered with Anamika yet again, but this time they created a sari-gown hybrid in blush pink with an intricate drape and cape detail.

Having her own classic Hollywood moment on the red carpet, Sonam Kapoor wore a gigantic Elie Saab Gown that same year, contrasting her contemporary sari look.

Going for an all solid look. Sonam wore this drape-heavy electric blue gown by Ralph & Russo.

Tapping into the regal energy of Eli Saab, Sonam wore a powder pink, embellished, mermaid gown with elongated sleeves by the Lebanese couturier.

For a Chopard party at Cannes, Sonam Kapoor went with ace Indian couturiers Abu Jani Sandeep Khosla and walked the red carpet in an ivory and metallic fusion silhouette

For more of Indian fashion on international platforms, tap here. 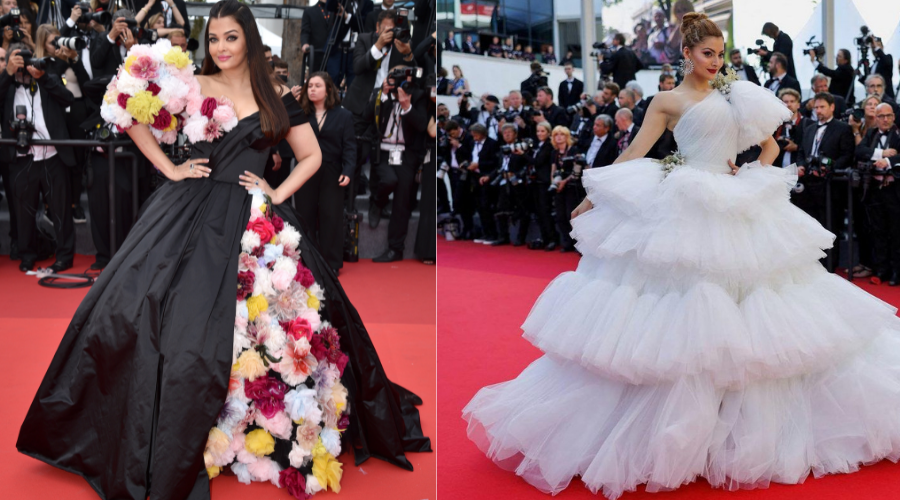 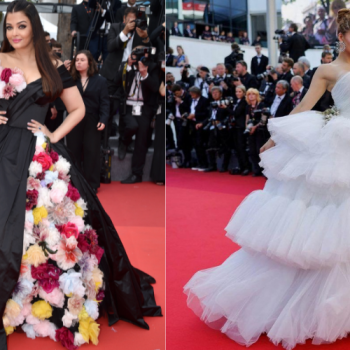 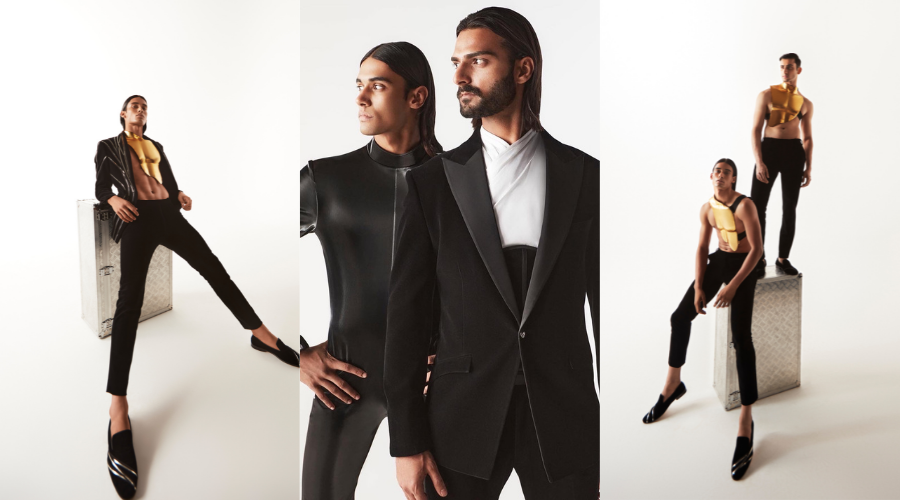 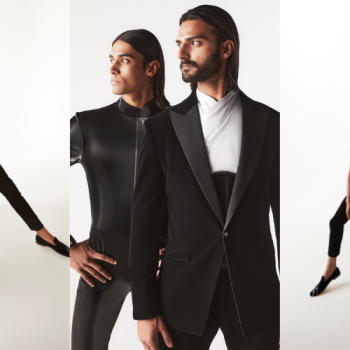 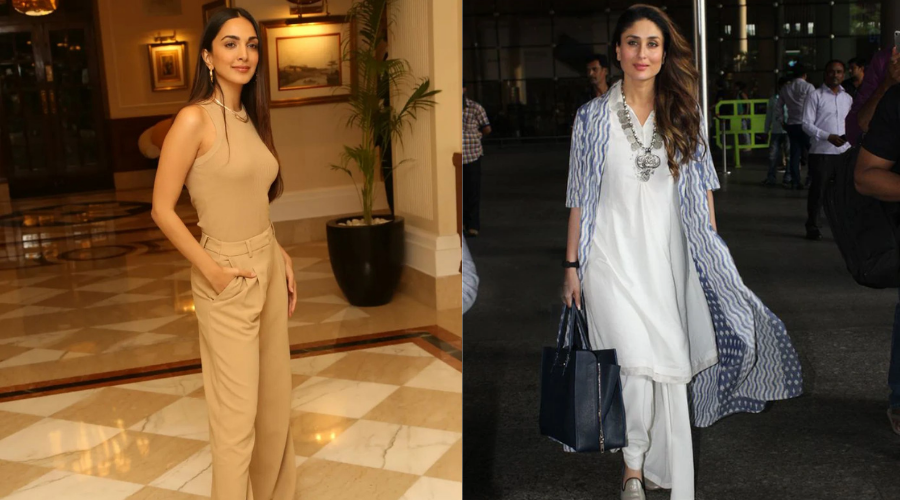 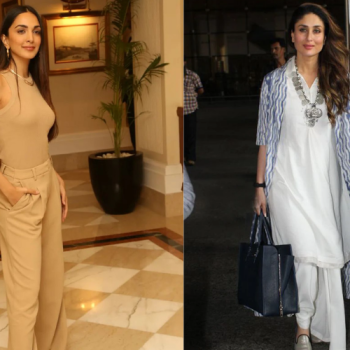