Decoding Mom Logic: The Concept Of Teaching Children To Be Religion Fearing And Not God Loving

Disclaimer: Before I begin writing this piece about moms and religions, let me assure you this has nothing to do with any particular faith, culture or affiliation—this is mostly just my observations collected over the past 21 years of having watched enough mothers around me. (There are many, have you seen our population?)

My Tryst With Religion

My first encounter with God was when I was all of 4 years old, I remember doing a summersault in the process of imitating my mother while she was prostrating on the ground. The image of an otherwise loud and chaotic woman in a calm and serene state intrigued even the toddler me. She then broke out of an almost meditative state to curb my curiosity. Next thing I know, she plopped me onto her lap, cupped my palms above hers and made me repeat a few prayers that were mostly gibberish to me. 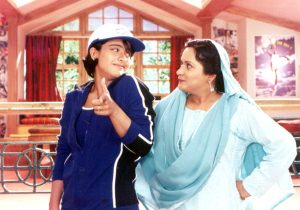 Fast-forward to 10 years later—the cute childhood co-devotees (a.k.a my mother and I) were now mortal enemies when it came to religion. Don’t get me wrong, I wasn’t secretly abducted by the Illuminati and I didn’t have a hidden devil’s altar at the back of my closet (Or did I?). Growing up, her approach toward religion repulsed me, because everything I did (or more specifically didn’t), I was warned that it would result in me being skewered and cooked in hellfire. 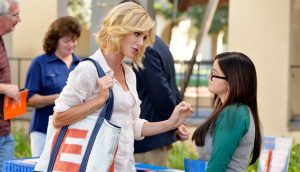 Before the conjecture of this being written by an atheist begins—let me make this clear, I abide and practice the religion I was born into, it’s just that my route to God is different from the bumpy road my mother suggested. Thanks to the internet, libraries and many logical scholars, I managed to form an opinion on religion that was practical enough to acknowledge science and spiritual enough to believe in a higher power. 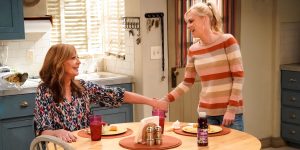 Looking back, I have realised that my mother didn’t operate as a single entity, it was a cult of all mothers who were somehow taught to be petrified of God and that’s what they passed down. It didn’t matter which sect of the society they came from or which public holiday they celebrated, mothers everywhere followed this frightful path to the divine deity. Learning (or unlearning) from my experience, if I ever plan on bringing an offspring into this world, (doesn’t seem likely, have you seen the condition of the planet?) I’d like to teach them about religion like a treasure hunt—I will hand them the map, but how to get there and what they find in the end is for only them to interpret. As for you, scroll below for pointers that helped me present a meaty argument in front of my mother, and it might just help you hold your ground in front of yours too.

Religion is simple and comes with a few basic rules for you to live life rightfully, it is only when you dilute it with a culture that it gets complicated. Culture is when a society of people come together and start practices under the garb of religion—more often than not, it has nothing to do with it. For instance, according to my mum, women are supposed to behave a certain way (I kid you not, laugh less loudly), dress in a proper manner and abide by every rule set by the head of the family, who happens to be my father. Most religions keep both men and women on the same or more or less equal footing. If I am dressing up modestly, shouldn’t my male counterpart too? And about calling the shots—women have been scholars, owning businesses and running societies since time immemorial, then why should we not get a seat at the decision-making table?

2. Be Open To Growth And Open To Change

As a kid, I didn’t have much of an option other than to believe everything my mother taught me about religion. A potent cocktail of fear and the violent threat of not falling in line. It was only when I grew up that I learned to ask questions and counter statements that didn’t sit well with me. But the thing about moms is that it’s always their way or the highway. They will ask you to follow a ritual blindly, without even explaining about the same. To them, asking is disrespectful—but how else do I make sense of not cutting my hair/nails on certain days of the week? To me, everything you do in the name of religion should hold a purpose or reasoning and if you don’t find that, there’s something wrong with what is being taught to you. Hence, keep your opinions open and adjustable enough for change, just because it comes from your parents, it doesn’t have to be set in stone.

This is a hard pill for parents to follow but it’s okay for your kids to have a difference of opinion when it comes to religion. You don’t have to abandon or disown them, especially when your process of instilling information about the subject has been wrong from the beginning. Your children do come from you but they aren’t an extension of you and no religion teaches you to shove your beliefs down their throat (if it does, you’re doing ti wrong), so shouldn’t this be applied within families as well?

Our parents come from a generation where they’re taught more about heaven, hell, the afterlife and how the life is just a passing phase—but this life, which is about 70-80 long years can also be lived by embracing the religion instead of using it as a crutch to get through it.

4. Be A Vessel Of Knowledge, Not Patriarchy’s mouthpiece

If you’re a well-informed and educated person from any part of the society, you know that religion didn’t inherently promote misogyny—politics, patriarchy and capitalism have over the time made men the stakeholders of religion. But if we go back to the basic books, not only are women on par with men, but in certain scenarios, they hold more power and rights (yes, you heard that correctly). Unfortunately, my mother and many others chose not to question the chain of command, but fortunately for them, we’re here to do exactly that. So the next time my mother excuses my father’s king-like behaviour because of his godly stature, I’ll remind her that according to the same religion that she follows, heaven lies beneath her feet and he is merely just the door. 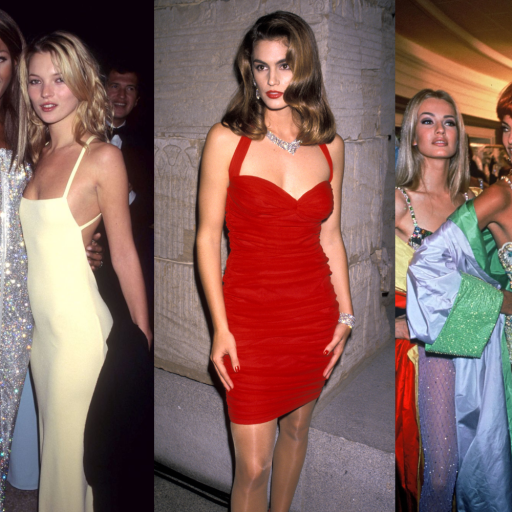