When it comes to movies, sequels are often dismissed. They are either after thoughts to cash in on the first film’s success or never live up to the hype of the first movie. And largely, I think most of us can safely say that sequels aren’t all that great. However, there are some exceptions that I think deserve a mention. Ahead, you’ll find a list of film sequels that are better than or equally good as the OG film and dare I say, even better than it.

The first film introduced us to Sherlock’s sister Enola and her talent of solving mysteries just like her famous brother. The second film goes deeper into showing us how skilled she really is. The detective gets hired by a young girl to solve the case of her missing sister and a determined Enola leaves no stone unturned in cracking the case, even if she has to fight off a patriarchal society. We’re not giving any spoilers here but we will say this–we loved the second film way more than the first. The film’s style is similar to the first where Enola constantly breaks the fourth wall to talk to her audience. It also gives us a deeper insight into Enola’s mind and shows a sweet sibling bond develop with Sherlock while simultaneously battling gender barriers in the 1880s. It’s gripping, keeps the female centric character and also gives a break from the intensity with sweet romantic moments.

Verdict: Enola Holmes 2 is better than the original

Tom Cruise’s Top Gun is an iconic film that explores friendship, love and loss against the backdrop of aerial wars. The characters, dialogues, strong performances, soundtrack and action sequences made the 1986 film a classic and an inspiration for many filmmakers. 36 years later, fans got a sequel and it was definitely worth the wait. Top Gun: Maverick has Tom Cruise as a mentor to the next generation of fighter pilots, Miles Teller being one of them. Miles plays one of lead stars in the film and delivers a great performance. Let’s also not forget how gorgeous he looks in the film, even with that moustache. Sorry Tom, I like you but Miles stole my heart with this film. The film also takes it up a notch with the actors suit and fly in the actual F-18 Hornet jet planes, making the action scenes realistic and impactful. Top Gun: Maverick is a true cinematic experience and did justice as a sequel to the original film.

Verdict: Top Gun: Maverick is as good as the original

Based on the South Indian movies with the same plot, Drishyam and Drishyam 2 follow the story of a man who goes to extreme lengths to protect his family. The first film was gripping, and went on to become a massive hit among the audience and critics. Did it achieve the same status with the sequel? Box office numbers and fan reactions prove it did. Drishyam 2 carries forward the storyline beautifully while still leaving you pondering about it at the end. And if a film has an impactful end, we believe it’s done the job. Ajay Devgn, Akshay Khanna and Tabu deliver solid performances, making Drishyam 2 a must-watch for sure.

Verdict: Drishyam 2 is as good as the original

The Dark Knight had Heath Ledger as Joker and that’s what makes this film better than Batman Begins. Yup, that’s it; we don’t even need to elaborate.

Verdict: The Dark Knight is better than Batman Begins

There’s something about the animated films in the early 2000s and 2010s era–you never get bored of watching them. The Shrek series–which follows the love story between Shrek the ogre and Princess Fiona–is one of them. However, I find myself watching Shrek 2 again and again. The first film shows how the two meet and fall in love but the second film really tests their love for each other when the conniving Prince Charming and Fairy Godmother come in their way and plot with Fiona’s father to replace Shrek with Charming in Fiona’s life. Shrek goes through great lengths to prove his love for Fiona and what we also liked to see is how no potion or magic in the world can stand to win in the case of true love.

Verdict: Shrek 2 is better than Shrek

How To Train Your Dragon is easily one of my favourite animated films. I love the relationship shared between Hiccup, the Norse teenager from the island of Berk, and his pet dragon Toothless. The first movie shows how their adorable friendship develops in a world of vikings who’ve always been against dragons, especially the chief aka Hiccup’s dad. Being a misfit among them all, Hiccup befriends Toothless and proves to everyone that dragons aren’t dangerous at all. The second film continues in a world where Berk is a safe haven for dragons and everyone is an accomplished dragon rider. It also reveals that Hiccup’s mother is very much alive and safeguards dragons in a whole new world. And that’s when you understand how Hiccup naturally gets his dragon-befriending skills. How To Train Your Dragon 2 serves as an emotional rollercoaster as it explores war, compassion, love and loss while still not losing sight of the characters among these heavy themes. It’s safe to say that I can watch both the films back to back and also binge on the third.

Verdict: How To Train Your Dragon 2 is as good as its predecessor

The debate on whether Home Alone or Home Alone 2 is better continues till this day. But TBH, I love watching both equally. The premise is similar in both films–on getting accidentally left out by his family who go on a Christmas holiday, Kevin is left alone spending the festival all by himself. But Christmas gets dangerous yet adventurous when Kevin has to single-handedly take down two thieves Harry and Marv. And the real fun begins when Kevin sets up multiple traps to teach them a lesson. Whether it is Harry getting a massive burn from a door knob or Marv slipping over wet paint, these comic sequences always have us in splits. Both films are on my Christmas binge-watch list and IMO, Home Alone and Home Alone 2 are equally good.

The Dhoom movie series were quite a hit among the audience until the third one came out. Out of all, it is Dhoom 2 that we don’t mind watching on repeat. The storyline along with Hrithik Roshan playing the villain in the film did the deed. It was because of his look for the film that catapulted him to the Greek God status. And of course, we love his on-screen chemistry with Aishwarya Rai Bachchan. The action sequences with the bike chases are also much better than the first one.

Verdict: Doom 2 is better than the Dhoom

While Shah Rukh undoubtedly delivered a powerful performance as an anti-hero, there is still a sense of predictability as it is the exact copy of the OG film starring Amitabh Bachchan. Don 2, on the other hand, has a whole new story that was refreshing and gripping and also packed with good action sequences. We think that Don 2 is marginally better than the original.

Verdict: Don 2 is better than Don

Read about what to watch this month here. 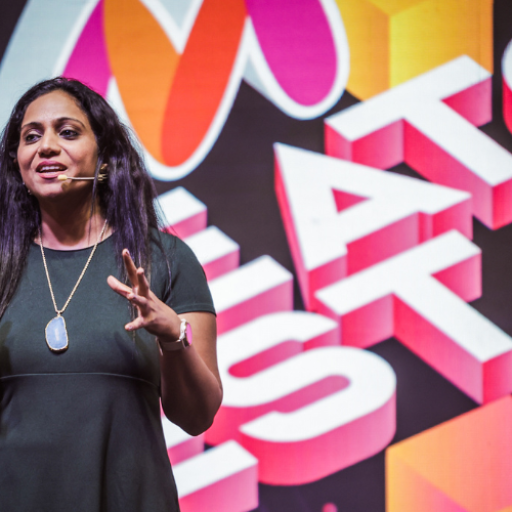 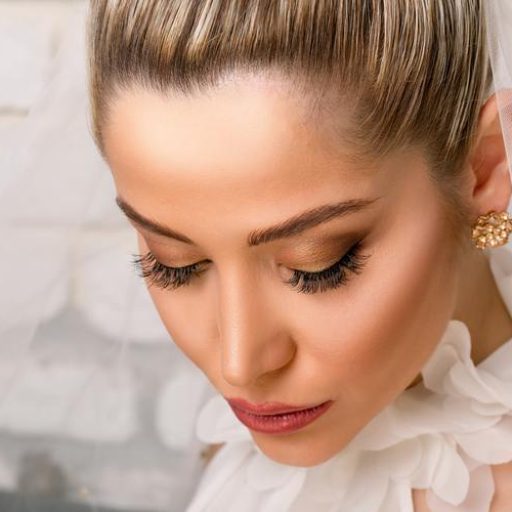 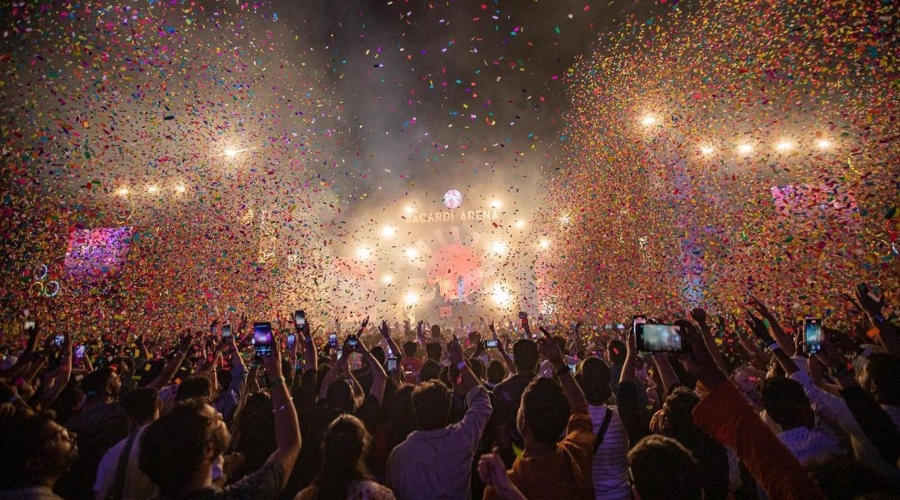 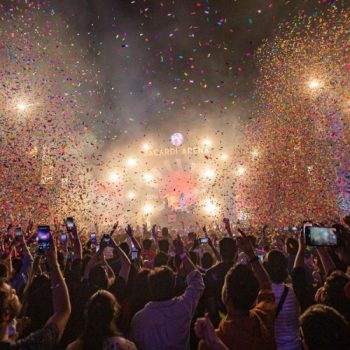