There are many things the 90s win at. For Indian fashion, it wouldn’t be superlative to call the 90s revolutionary. This was THE decade of cementing trends and concepts so replicable, they continue to rule runways to date and inspire collection notes. While the supermodel era gained momentum in the west by making Naomi Campbell, Cindy Crawford and Carla Bruni a household name, Lubna Adams, Mehr Jessia and Ujjwala Raut made us proud here, in our homeland. And one of the major driving forces behind a modish revolution of such an expansive degree were the visionaries behind the designs. They were toiling hard, putting India on the global map and disbanding the flippant outlook regarding this industry amongst the uninformed folks.

The industry will probably never get over Wendell’s untimely demise, but his art lives on. The Padma Shri awardee started his own label back in 1989 revolutionising the Indian contemporary fashion scene by popularising the then foreign concept of resort-wear. While his collections were characterised by minimalistic sensibilities and an anti-fit manifesto, Rodricks was also known for reviving the traditional Goan kunbi sari.

Hemant Trevedi’s pageant winning gowns in all their ornate glory are still one of his finest creations to date. From Lara’s winning number in red at the Miss Universe 2000 pageant to Priyanka’s strapless nude gown for Miss World 2000, Trevedi’s eye for well balanced red carpet couture is a laudable trait. Not too harsh on the eye yet striking enough to make heads turn. And his namesake pret label now retails wearable Indian pieces with Dia Mirza being a frontrunner in endorsing the brand.

Being conferred upon the Chevalier des Arts et des Lettres and multiple other awards, Ritu Beri has seen it all. The Delhi based designer was also was appointed an advisor to the Khadi and Village Industries Commission alongside heading the French fashion house, Jean Louis Scherrer back in 2000. Her personal design ethos is inspirited by her Punjabi roots and their subsequent referencing in her runway collections. This collection of hers titled ‘Punjabi Rock & Roll’ screams Versailles meets Patiala and we’re loving it.

Power dressing is on every fashion designer’s radar, be it couture, pret or even bridal. Yes, bridal. Blouses with power shoulders are a thing, you know. But Ashish Soni is no novice when it comes to the blazer battleground. Being the first Indian designer to show at New York Fashion Week back in ’05, Ashish Soni was termed as ‘one of New York’s new discoveries’ by fashion journalist Suzy Menkes. One could also credit him with spearheading this trend amongst his Indian counterparts. His comprehension of lines, cuts and embellishment is unparalleled, emblematic of well-executed design thinking.

I’ll be damned if I give an introduction for this eminent stalwart, the absolute best of our industry. His client list is graced by Lady Gaga, Nicki Minaj and Katy Perry. His tryst with colours, lots and lots of them woven gracefully with his peculiar choice of silhouettes presents his aesthetic as singularly defined eccentricism. His affinity for 3D experimentation is no secret along with unusual materials often constituting an integral part of his lineup.

Coutuiere and costume stylist extraordinaire Neeta Lulla is one of the first names to pop up when speaking about India’s foray into high-end designer fashion. After finding a dedicated clientele in Aishwarya Rai, Shilpa Shetty, Sridevi and many more B-Town actresses, Neeta gravitated towards a lot of costume designing. Having donned the stylist hat for a plethora of periodic sagas like Manikarnika, Devdas and Jodhaa Akhbar, her sartorial virtuosity is apparent through her penchant for beautifully showcasing India’s colossal textile history. 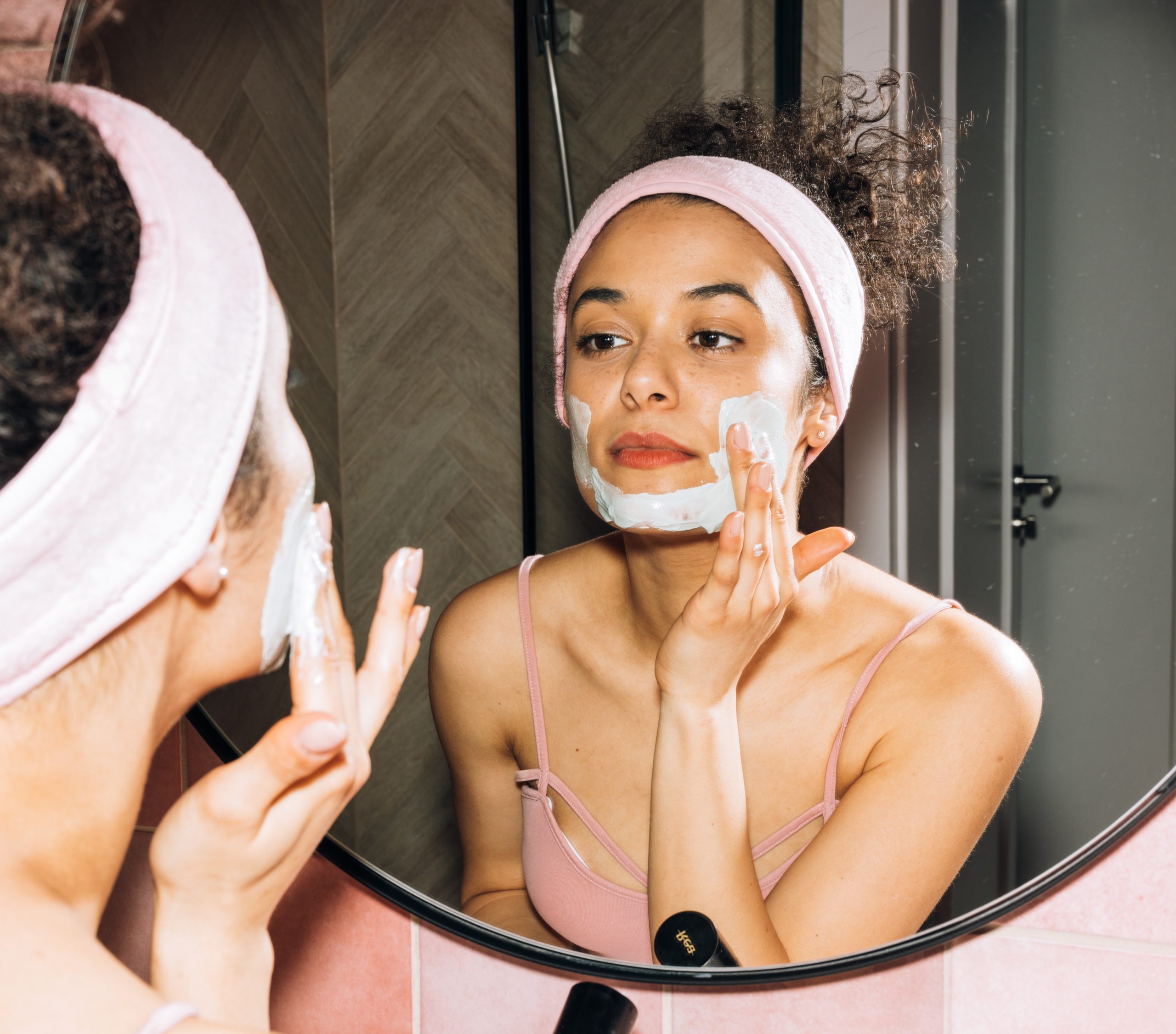 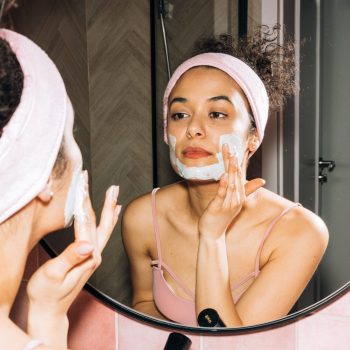