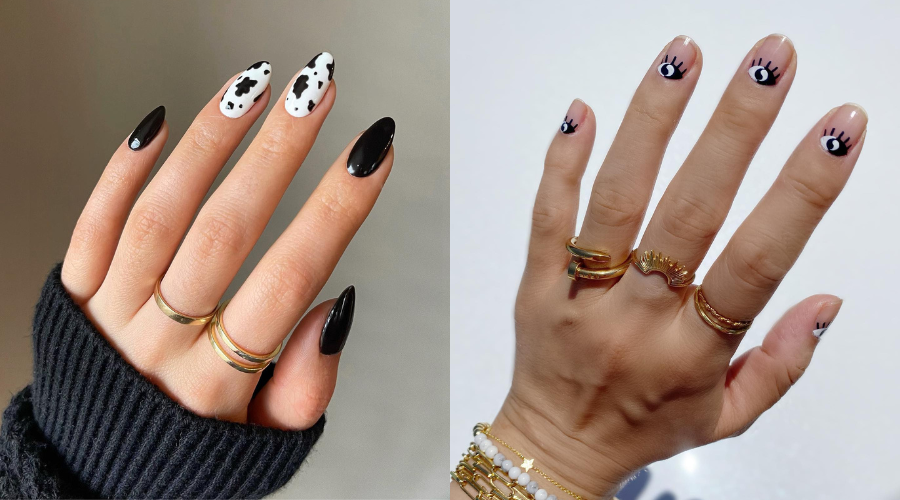 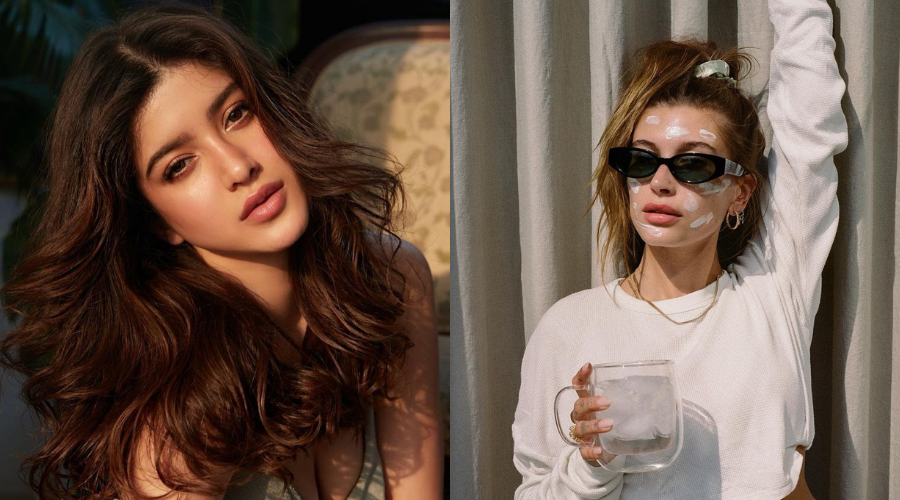 Should You Be Using Anti-Ageing Skincare In Your 20s? We Find Out 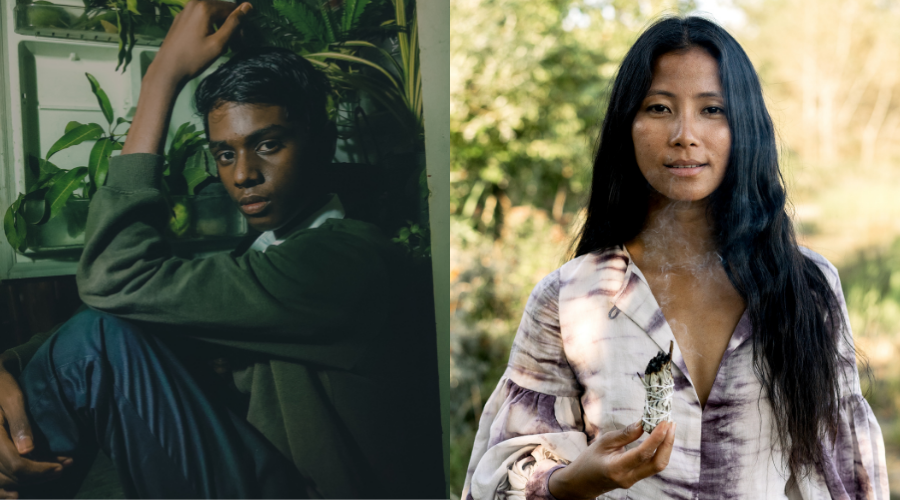 The internet storm that got kicked up when Julia Fox started hanging out with (Kan)Ye West was, in my opinion, totally unnecessary. Any fan of indie films coming out of the New York scene (which I happen to be!) knows Julia already. And news flash: she isn’t ‘just another model’ that the rapper dated, which is what most netizens believe, she’s known for a lot more!

A clothing designer, actress, model, writer, director, and muse to many creative geniuses, like the Safdie brothers. Julia is in no way in pursuit of clout. Her impressive stint playing a cam girl in PVT Chat (2020) to Uncut Gems (2019), has already established her as an indie darling. Perhaps, her latest affair made her the internet baddie and she decided to play along. Using the exposure, she kept the papz and the internet wanting more! But for us, there’s nothing compared to the wild and edgier eye looks she sported at fashion weeks and red carpets. February 2022 was majorly known for Julia’s eyes; love it or hate it, it had all that it takes to break the internet.

These OTT eye looks are meant to surprise you! Exaggerated wings, intense smoked out lids and matte white shadows dominated most of her looks and we are sure that there’s more to come. Let’s take a quick look at them, shall we?

First off, we have the OG that started it all –

The smokey cat-eye looks created on Julia are deliciously intense. Rightly so because they were created in collaboration with Pat Mcgrath Beauty Labs. She looks totally badass in the mask-like eye look that Robert Pattinson must be licking his wounds. We are sure that the incredible colour and glitter pay-off must’ve been a task to get off at the end of the night! Plus, not a speck of glitter or eyeliner is out of place – the makeup fallout clean-up crew needs to take a bow.

Not just the FROW, Julia also walked for fellow New Yorker LaQuan Smith for his FW 2022 show. This time, it’s the colour that took centre stage – a hot magenta floating liner that’s extended till the corner of her inner eye. Dangerously close we may say, but it works – all of it works. The rich colour is further proof that packing pigments on your eyes is going to be a common eye makeup brief for 2022.

Turning up in her signature separates, down to the leather tube top and gloves, Julia’s eye look for the Diesel FW22 presentation was inspiring, to say the least. Creating a contradictory moment with the chalky white shadow, the wide and extended winged liner is the vibe of the season. The contrast with the matte black lips is quite stark, which is exactly the effect experimental makeup should have.

Usually, it is the runways that set the trend for celebs walking out of the show. But Julia pulled the ultimate hustler move at the Milan Fashion Week. A guest of the Versace AW22 show, Julia was the muse for the show’s beauty looks. Smudged, smokey eye look on the runway was inspired by Julia’s recent looks. The McGrath Muse, who was on Donatella’s priority guest list, paired the eye look with a floor-length high ponytail to reveal the catalogue look we needed to see.

A bit toned down as compared to the previous looks,Julia Fox attended The Batman premiere in a black and silver smoked out eye. Taking a breather before she jumps into creating OTT looks? We think so!

Psst, if you don’t mind an incredible splurge (and an avocado-sized hole in your wallet), Pat McGrath Labs ships to India! 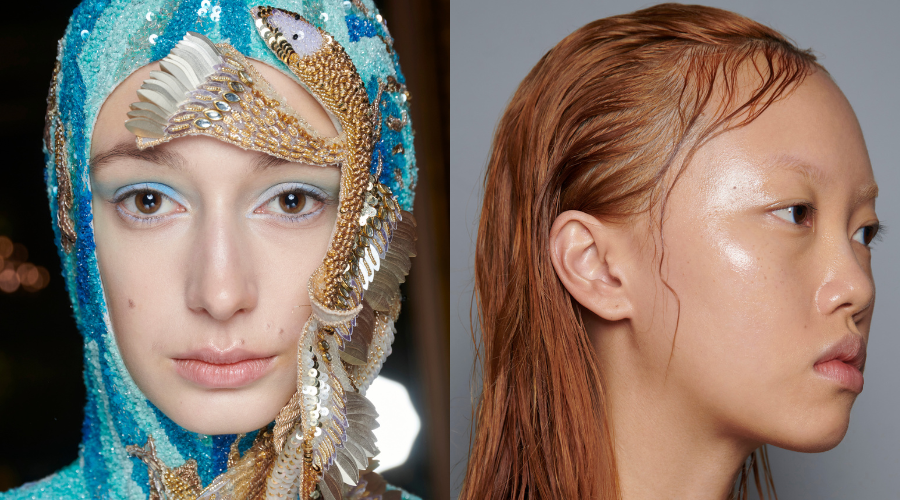 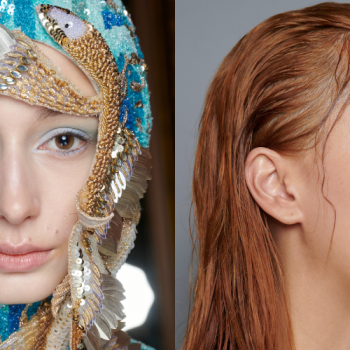 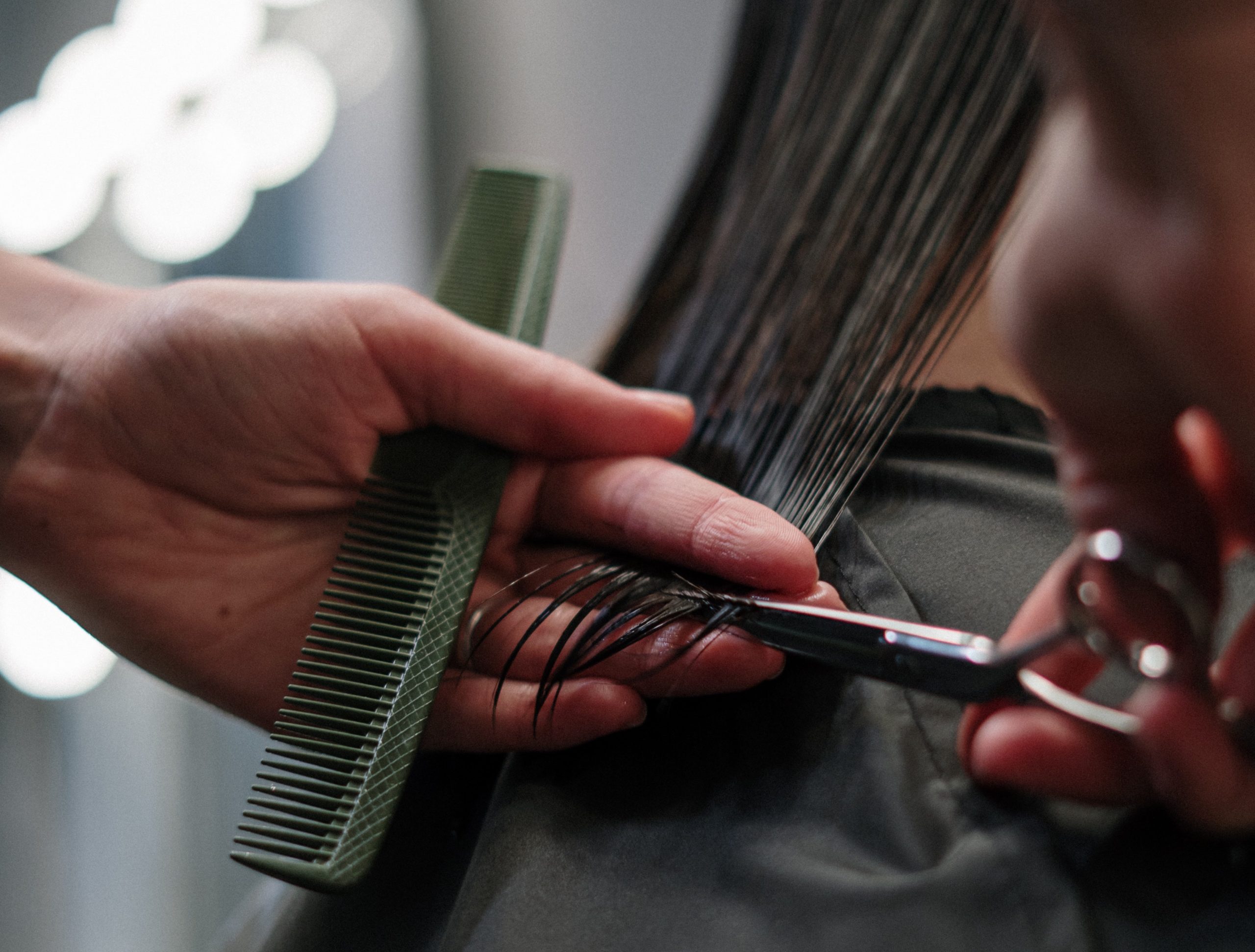 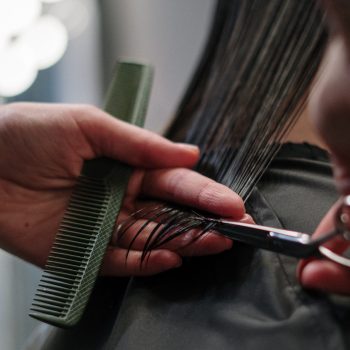 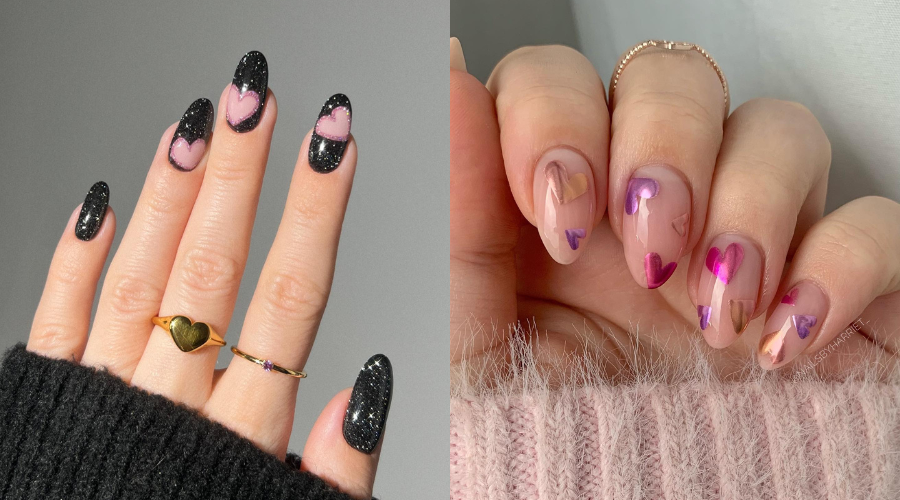 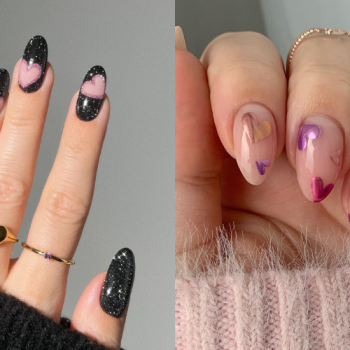